EMT students aren’t getting the training they once did 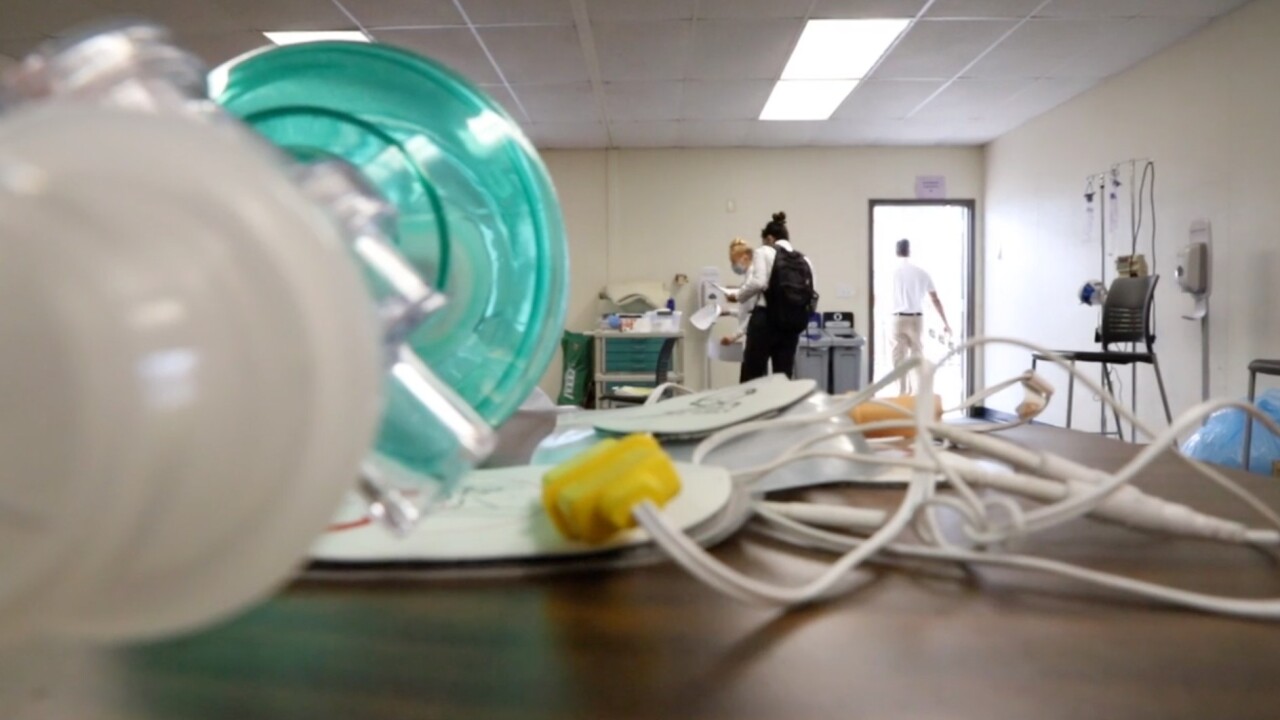 In an industry where worker’s knowledge and know how could mean the difference between life and death, hands-on training for EMTs isn’t what it used to be.

“This is the first class that has had the entire course during the COVID pandemic,” said Patrick Dibb, lead EMT professor at Santa Ana College in Southern California.

“I wouldn’t say it’s as good as it was prior,” Dibbs said.

Not as good, Dibb says, because most EMT training has moved from in-person to online. During the pandemic, Santa Ana College now has one hands-on training session per semester.

“Our ambulance companies and our emergency departments that the students are required to attend at least 24 hours of have not allowed us to return to those facilities until the COVID is clear,” Dibb said.

Despite less hands-on training, there’s still a growing demand for this type of work and students like Coral Lucas are helping fill what experts say is a nationwide shortage of EMTs.

“I feel like there’s more of an opportunity to get a job right now because we’re in such high demand,” she said.

Part of the recruiting problem could be the pay. According to the Bureau of Labor Statistics, EMTs across the country make a median of $17 an hour, leaving many people looking for other employment options during this pandemic.

For students like Lucas, however, being on the front lines, even during a global crisis, is the place to be.

“If I get sick and something happens, I’m at least doing something that’s helpful to others,” she said.

But can these students actually help without any real-world experience?

According to Dibb, yes.

“The state of California requires an 80% on everything, and I’d say our students are meeting the 80% quota,” he said.

“We expect them to come in with some basic knowledge, a foundation and then we build upon that foundation.”

It's a foundation where training first responders online could become the new norm until there’s a vaccine.