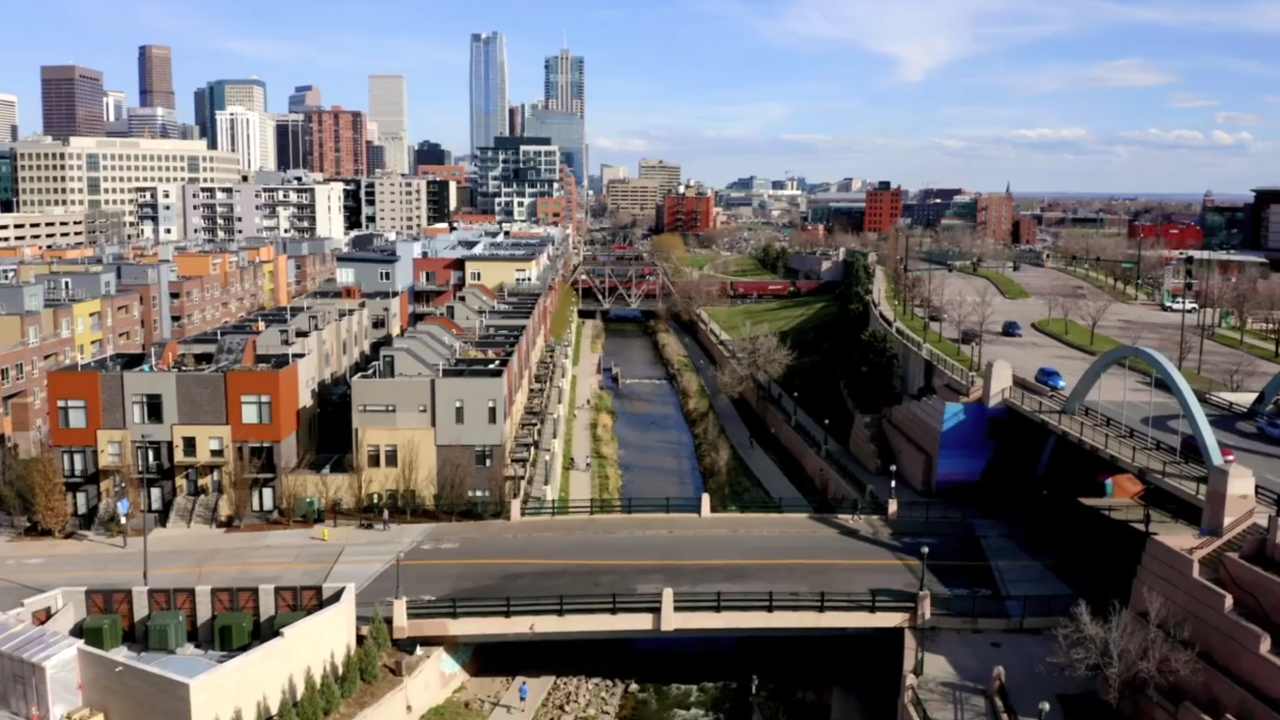 Property manager Brandon Scholten is seeing big price drops in some of his listings since COVID-19 hit.

Scholten, the owner of Keyrenter Property Management Denver, says some of his downtown rental properties are staying on the market 20% longer and that prices have dropped nearly 20% compared to the same time last year. And he believes the plummet is linked to the pandemic.

“Especially with so many remote work options now,” Scholten said. “I think all of it is just going to push that pressure outward and you’ll see prices fall in the urban corridor.”

What’s Scholten is seeing in downtown Denver is happening to other major metropolitan areas across the country.

“The pandemic has shifted the demand for rentals away from these really expensive areas,” said Crystal Chen, a marketing manager with Zumper an apartment rental tracker.

Other major cities that saw decline in rent prices are New York, Boston and San Jose.

Cities that reported some of the largest rent increases include Lexington, Akron and Anchorage.

“It makes sense,” Chen said of the prices changes for rent. “Why would people want to pay a big city price tag if they can’t use the amenities and they’re stuck at home?”

“Which we like to call the 'Brooklyn effect' since the important factors now are space and affordability,” she said.

Space and affordability: two things New York City is not known for.

“I’ll be honest, a lot of people are leaving,” said Lauren Feldesman, a real estate agent with Compass. “The number of lease break calls I get a week is astronomical.”

Feldesman says she is seeing a huge surplus of downtown apartment rental inventory since coronavirus concerns swept the country.

“It’s a tough situation,” she said. "People lost their jobs, they’re furloughed or they have their own businesses and their business is really shut down or has taken a huge hit.”

While vacancy rates are going up in major metropolitan cities across the country, some downtown renters are seeing some financial relief.

“People are now negotiating down 10, 15, even up to 20% of their rent because there is so many more vacancies now as than there was before,” Chen said.

Without a vaccine, however, Chen predicts rental prices in downtown areas will continue this downward trend as the rental demand shifts from cities to the suburbs.