Experts urging people to think before they flush 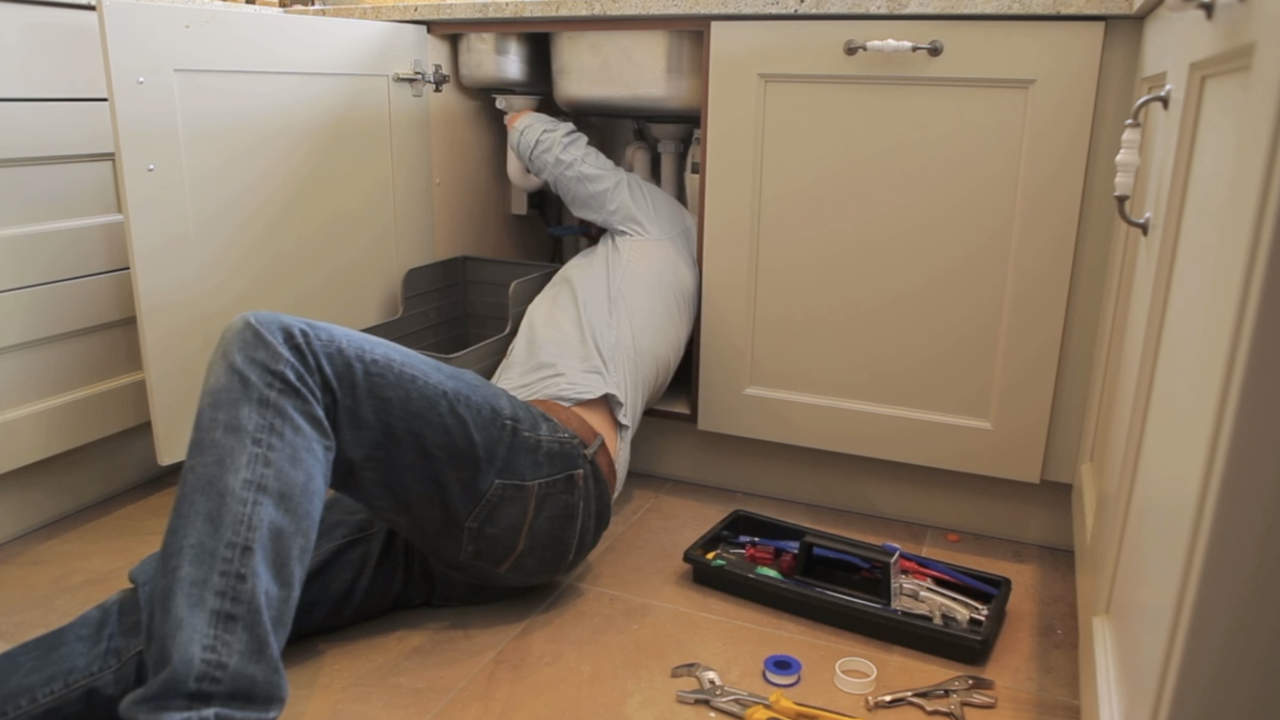 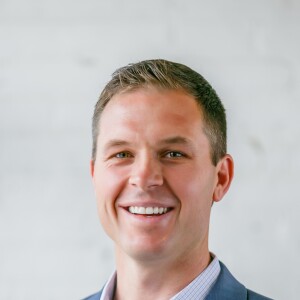 In the plumbing industry, what goes down doesn’t always stay down.

As coronavirus concerns cause some people to stockpile essentials like toilet paper, it leaves others scrambling and sometimes using other options for sanitary purposes.

“Coast to coast, everything. Paper towels, napkins, restaurant napkins – anything that seems like it might do the job and be flushable people are putting it down,” said Paul Abrams, a spokesperson for Roto-Rooter.

Abrams is sharing some pretty graphic stories about plumbing problems linked to this pandemic.

“The craziest thing that we’ve seen people wiping with and flushing would be shredded t-shirts and then coffee filters,” he said.

Abrams says when it comes to what goes down your toilet, simply follow the rule of the three Ps.

“Pee, poop and toilet paper,” he said. “Anything else that goes that you flush down is going to present a possible problem.”

Plumbing experts say people who cause damage by flushing items other than toilet paper will likely be held financially responsible because insurance companies won’t cover that cost.

“Whether that they’re putting too much down the kitchen sink line or they’re just overusing the bathroom,” she said. “That tends to happen when people are cooped up at home.”

While millions of Americans are now unemployed, plumbing experts say its paramount to practice preventative measures. If not, you could face dangerous and pricey problems.

“If you do have a sewer backup, get it taken care of right away so you’re not creating a health hazard,” Jordan said.