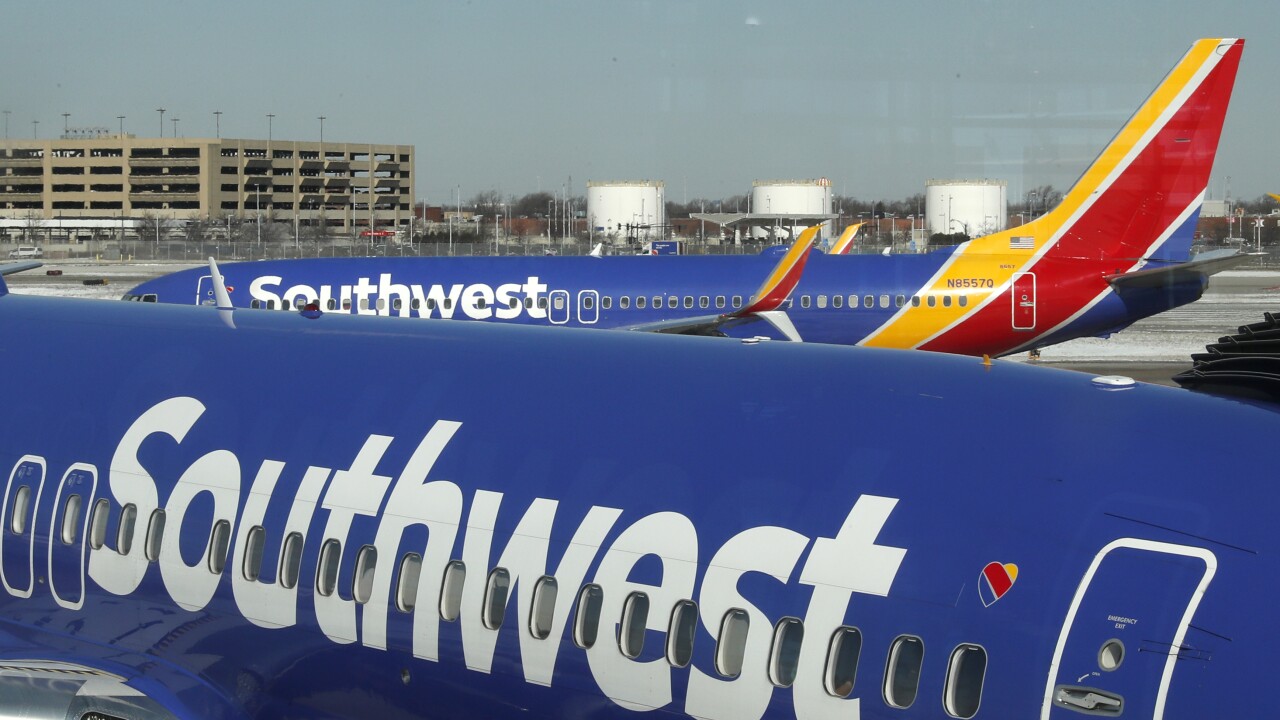 Chairman and CEO Gary Kelly said Monday that unless the federal government gives airlines more money, Southwest will have to sharply cut spending to avoid losing billions of dollars every quarter until a coronavirus vaccine is widely available. Air travel is down nearly 70% from a year ago.

“We would have to wipe out a large swath of salaries, wages and benefits to match the low traffic levels to have any hope of just breaking even,” Kelly said in a video to employees.

Kelly says he won't take a base salary through 2021, and nonunion workers will face 10% pay cuts in January.

Southwest, the fourth-biggest U.S. airline by revenue, recently said it is burning about $17 million a day. It lost $915 million in the second quarter and borrowed billions while cutting back on flights to conserve cash.

He says Southwest needs “reasonable concessions” from union employees or the airline will have to consider furloughs.

The Dallas-based airline says it's never laid off employees in its roughly 50-year history.