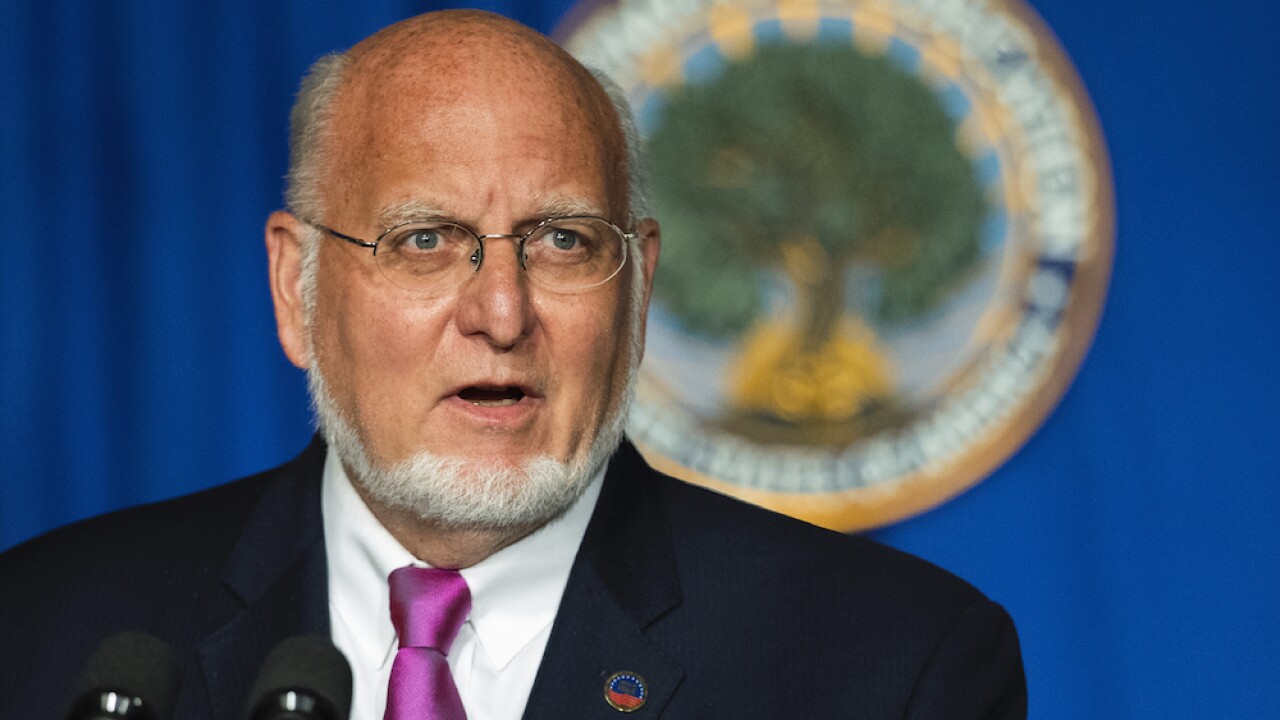 Dr. Robert Redfield, the director of the Centers for Disease Control and Prevention, insisted Thursday that his agency would not be issuing new guidelines for reopening schools.

Instead, Redfield said the CDC would be issuing additional resources that will assist schools as they attempt to reopen in the fall.

During an interview on CNN, Redfield said that among the resources the CDC would be releasing in the next week were guidelines on spotting symptoms in students. He later added that the guidance was not a requirement that schools would need to complete in order to reopen.

Redfield made similar comments on ABC's Good Morning America, saying upcoming guidance for schools was "not a revision of the guidelines, it's just to provide additional information to help the schools be able to use the guidance that we put forward."

Redfield's comments contradict those of Vice President Mike Pence, who said in a briefing on Wednesday that the CDC would be issuing new guidelines in reopening schools. During that briefing, Pence repeatedly said that he didn't want CDC guidelines to get in the way of schools reopening in the fall.

Pence's comments came hours after President Donald Trump tweeted that he felt that the CDC guidelines were "tough," "expensive" and "impractical."