74% of hotel workers could lose their jobs amid pandemic, survey found 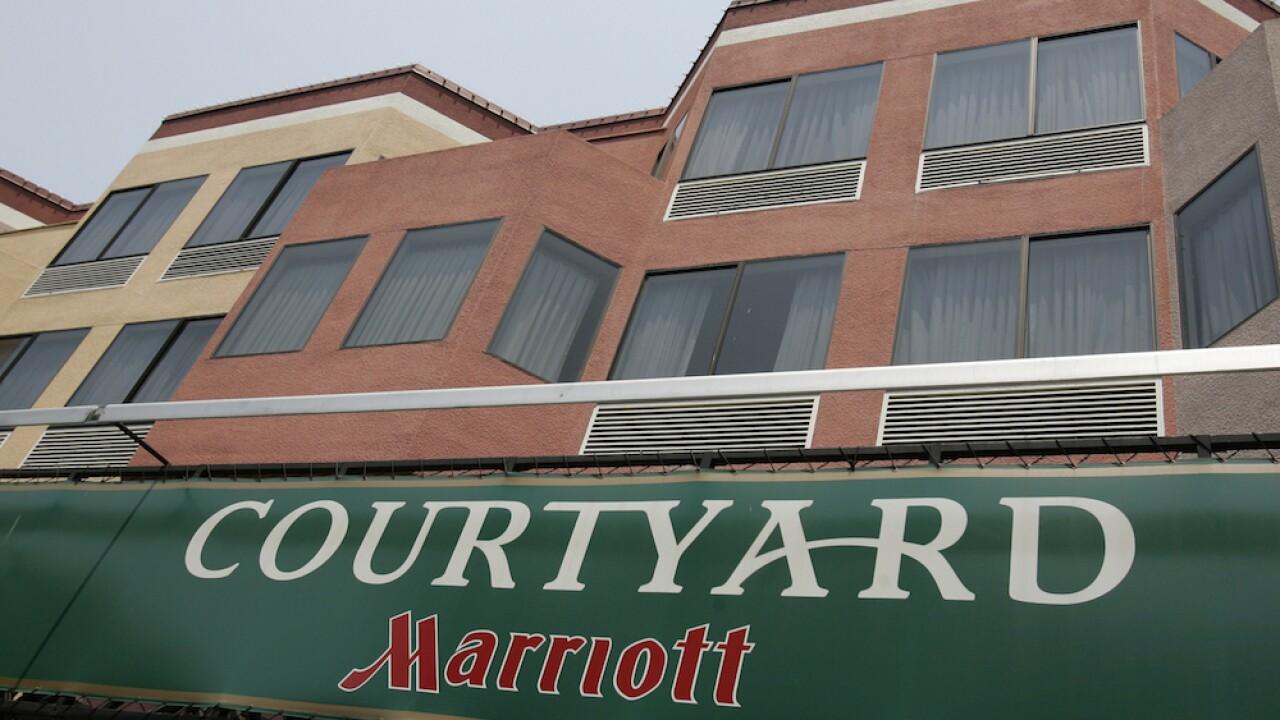 As federal government aid begins to wane, hotels across the US says that the majority of jobs in the industry could disappear in the coming months.

According to a Hotel & Lodging Association survey, 74% of hotel jobs could be eliminated if additional federal funds are not dispersed to the hospitality industry. Of those surveyed, 69% of operators said that hotel stays have been cut by more than half.

The Hotel & Lodging Association says that one in 25 US jobs are supported by the hotel industry, equaling 8 million jobs.

According to the federal government, the hospitality industry in total had 16 million employees before the pandemic. In April, that number was cut in half. Federal statistics show about half of the jobs lost in the spring have been regained. But many of those jobs remain in peril.

Two-thirds of hotels say that they will go out of business if current revenues remain constant for the next six months.

"It's time for Congress to put politics aside and prioritize the many businesses and employees in the hardest-hit industries. Hotels are cornerstones of the communities they serve, building strong local economies and supporting millions of jobs," said Chip Rogers, president and CEO of the American Hotel & Lodging Association. "Every member of Congress needs to hear from us about the urgent need for additional support so that we can keep our doors open and bring back our employees."

For months, proposed stimulus packages have been stalled as House Democrats, Senate Republicans and the White House have lacked agreement on a set of proposals. While hotels and other businesses in the hospitality industry saw a boost thanks to the CARES Act, those funds are running low.

The similarly impacted airline industry has said that thousands of jobs in its industry will be eliminated on October 1 without additional funding.