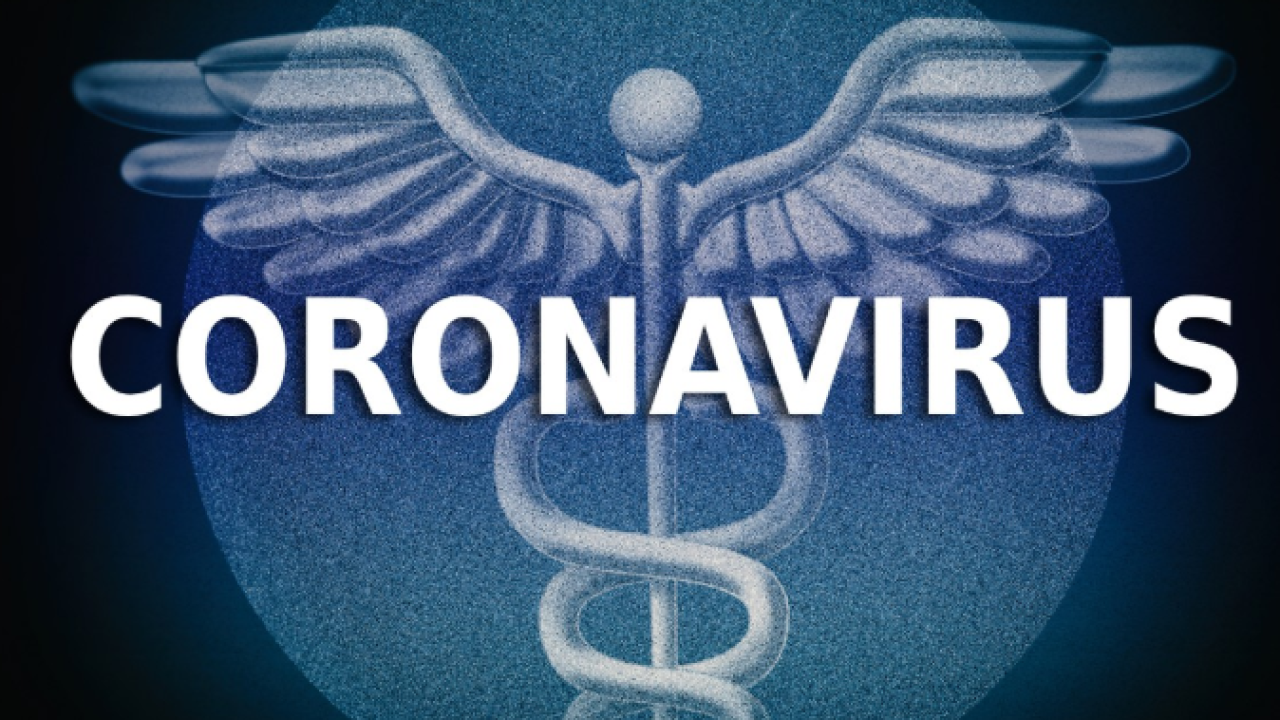 Deaths linked to the novel coronavirus have reached more than 10,000 in the United States, according to a database kept by Johns Hopkins.

Deaths linked to the virus have doubled in the last five days in the United States. On April 1, the U.S. recorded its 5,000th death link to COVID-19.

Across the country, more than 300,000 people are confirmed to have contracted the virus. Health experts say the number of confirmed cases likely does not represent the true number of people infected with COVID-19, as tests are largely reserved for the elderly those who have been hospitalized, and many only do not seek tests for the virus because their symptoms are mild.

Johns Hopkins reports that more than 17,000 are confirmed to have recovered from the virus, though the true number of people who have fully recovered is likely much higher.

The vast majority of deaths linked to COVID-19 remains in New York City, where more than 3,000 people have died in connection with the disease. Reports indicate the number of infections and deaths has slowed in recent days.

However, the pandemic is still on the upswing in much of the country. According to the Institute for Health Metrics and Evaluation at the University of Washington, the U.S. is still nine days away from peak hospital resource use — when hospitals will be at their busiest and experts believe most people will die of the disease.

As of Monday morning, the IHME projected that more than 80,000 Americans would die of COVID-19 through Aug. 4.