Congress makes lynching a federal crime, 65 years after Emmett Till 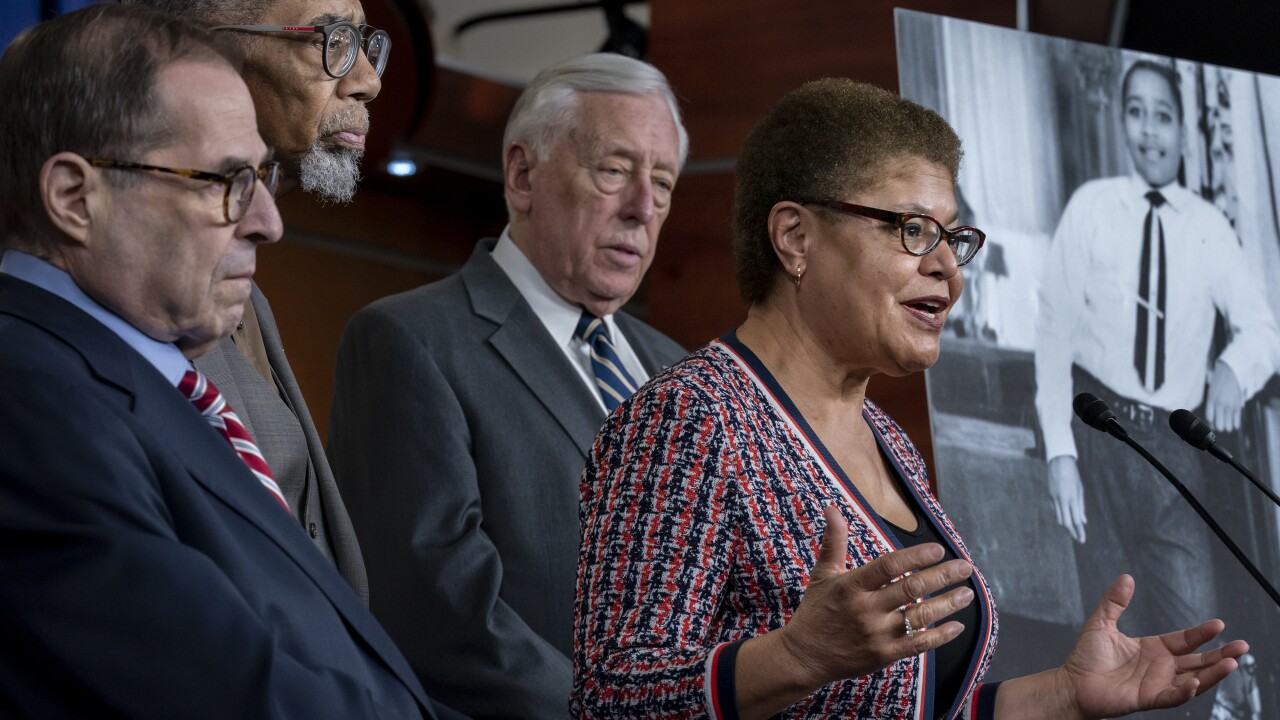 WASHINGTON (AP) — Sixty-five years after 14-year-old Emmett Till was lynched in Mississippi, the U.S. Congress has approved legislation designating lynching as a hate crime under federal law.

The bill, introduced by Illinois Rep. Bobby Rush and named after Till, comes 120 years after Congress first considered anti-lynching legislation.

The House approved the measure on Wednesday, sending it to the White House.

President Donald Trump is expected to sign the bill, which the Senate unanimously passed last year.

Rush, whose Chicago district includes Till's former home, said the bill will belatedly achieve justice for Till and 4,000 other lynching victims, most of them African Americans.