Computers can tell if you're bored, study says 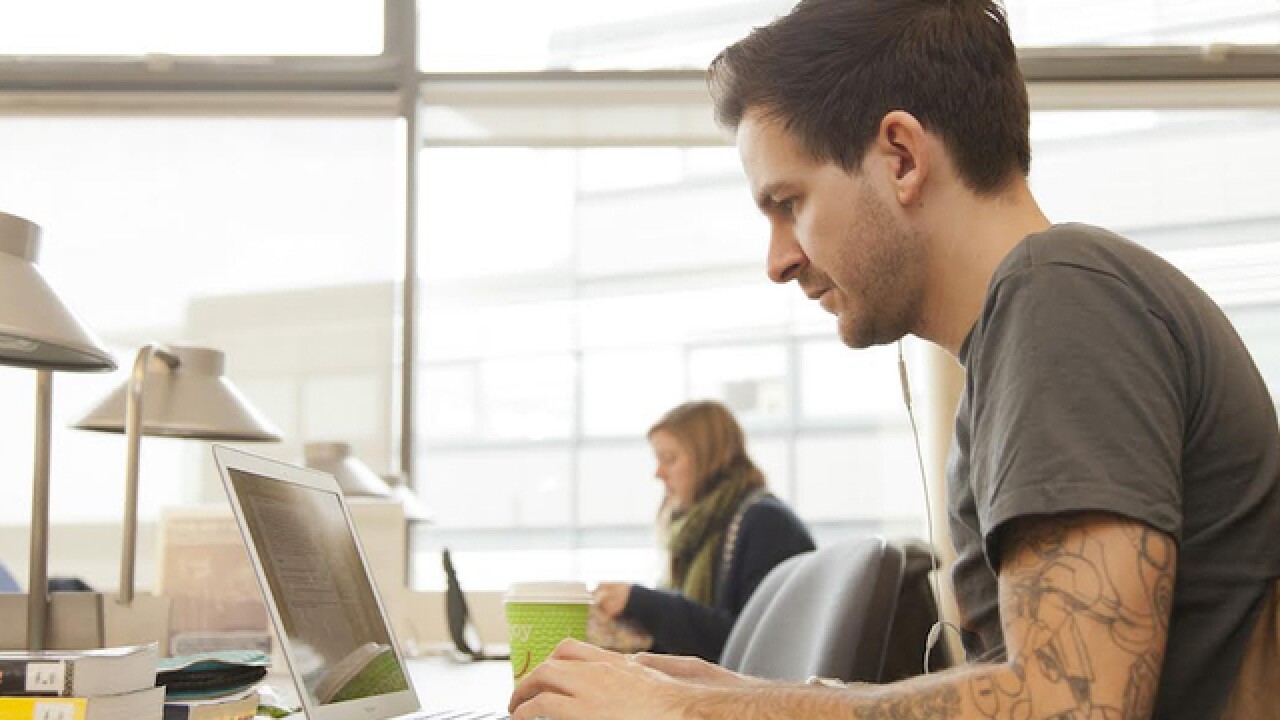 Computers are able to read a person’s body language to tell whether they are bored or interested in what they see on the screen, according to a new study in Frontiers in Psychology led by body language expert Dr Harry Witchel, Discipline Leader in Physiology at Brighton and Sussex Medical School.

The research shows that by measuring a person’s movements as they use a computer, it is possible to judge their level of interest by monitoring whether they display the tiny movements that people usually constantly exhibit, known as non-instrumental movements. If someone is absorbed in what they are watching or doing — what Dr Witchel calls ‘rapt engagement’ — there is a decrease in these involuntary movements.

Dr Witchel said: “Our study showed that when someone is really highly engaged in what they’re doing, they suppress these tiny involuntary movements. It’s the same as when a small child, who is normally constantly on the go, stares gaping at cartoons on the television without moving a muscle.”

The discovery could have a significant impact on the development of artificial intelligence. Future applications could include the creation of online tutoring programmes that adapt to a person’s level of interest, in order to re-engage them if they are showing signs of boredom. It could even help in the development of companion robots, which would be better able to estimate a person’s state of mind.

Also, for experience designers such as movie directors or game makers, this technology could provide complementary moment-by-moment reading of whether the events on the screen are interesting.  While viewers can be asked subjectively what they liked or disliked, a nonverbal technology would be able to detect emotions or mental states that people either forget or prefer not to mention.

“Being able to ‘read’ a person’s interest in a computer programme could bring real benefits to future digital learning, making it a much more two-way process. Further ahead it could help us create more empathetic companion robots, which may sound very ‘sci fi’ but are becoming a realistic possibility within our lifetimes,” Dr Witchel said.

In the study, 27 participants faced a range of three-minute stimuli on a computer, from fascinating games to tedious readings from EU banking regulation, while using a handheld trackball to minimise instrumental movements, such as moving the mouse. Their movements were quantified over the three minutes using video motion tracking. In two comparable reading tasks, the more engaging reading resulted in a significant reduction (42 percent) of non-instrumental movement.