Fundraiser for boy with dwarfism who has been bullied tops $350,000 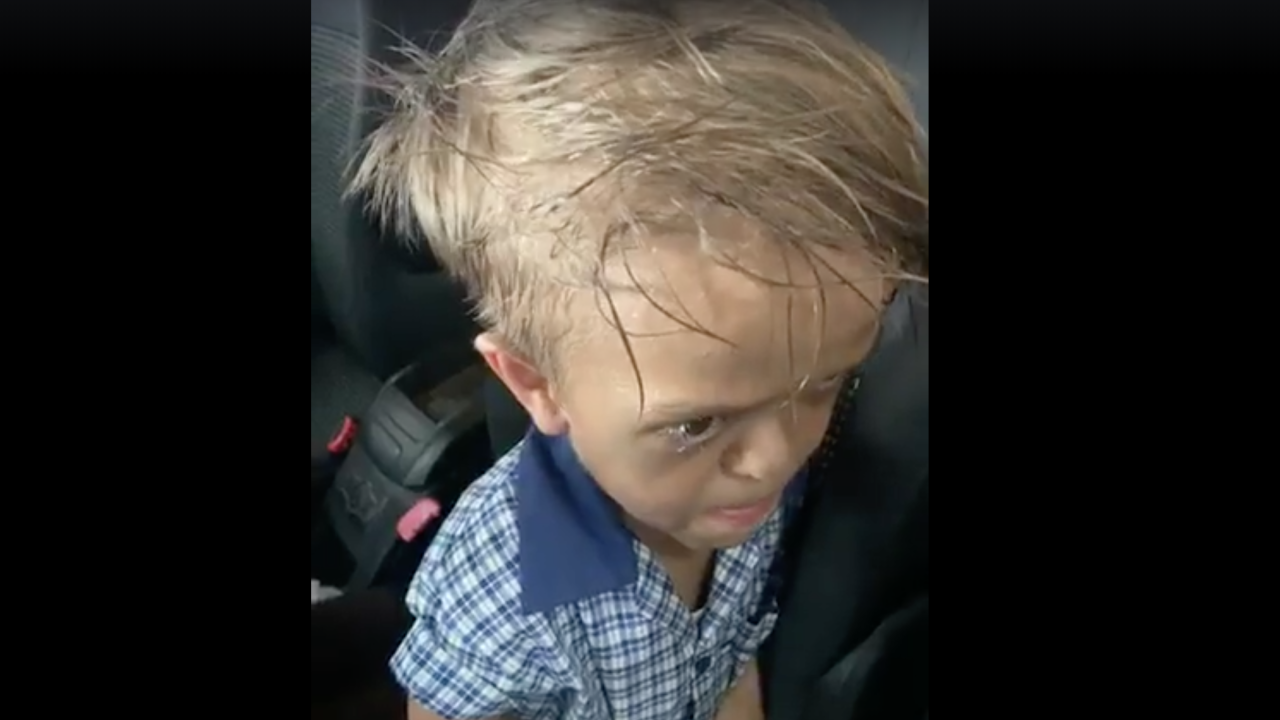 The fundraiser exploded late Thursday and early Friday as it increased from $50,000 Thursday afternoon to $350,000 24 hours later.

Quaden, a 9-year-old from Australia, has been getting bullied at school from his classmates, his mom said. Yarraka Bayles posted a video on Facebook saying when her son came home from school on Tuesday, he was in hysterics.

"I’ve just picked my son up from school, witnessed a bullying episode, rang the principal, and I want people to know – parents, educators, teachers – this is the effect that bullying has,” Bayles said.

Bayles mentioned several times that the bullying was giving her son suicidal thoughts.

On Wednesday, Williams launched the fundraiser.

"Let’s show Quaden and others, that there is good in the world and they are worthy of it," he said. "I have been in touch directly with Quaden’s mother."

Williams indicated that any excess money raised will be donated to anti-bullying and anti-abuse charities.