Climbers remember Brad Gobright, one of the sport's best, who died from a fall in Mexico 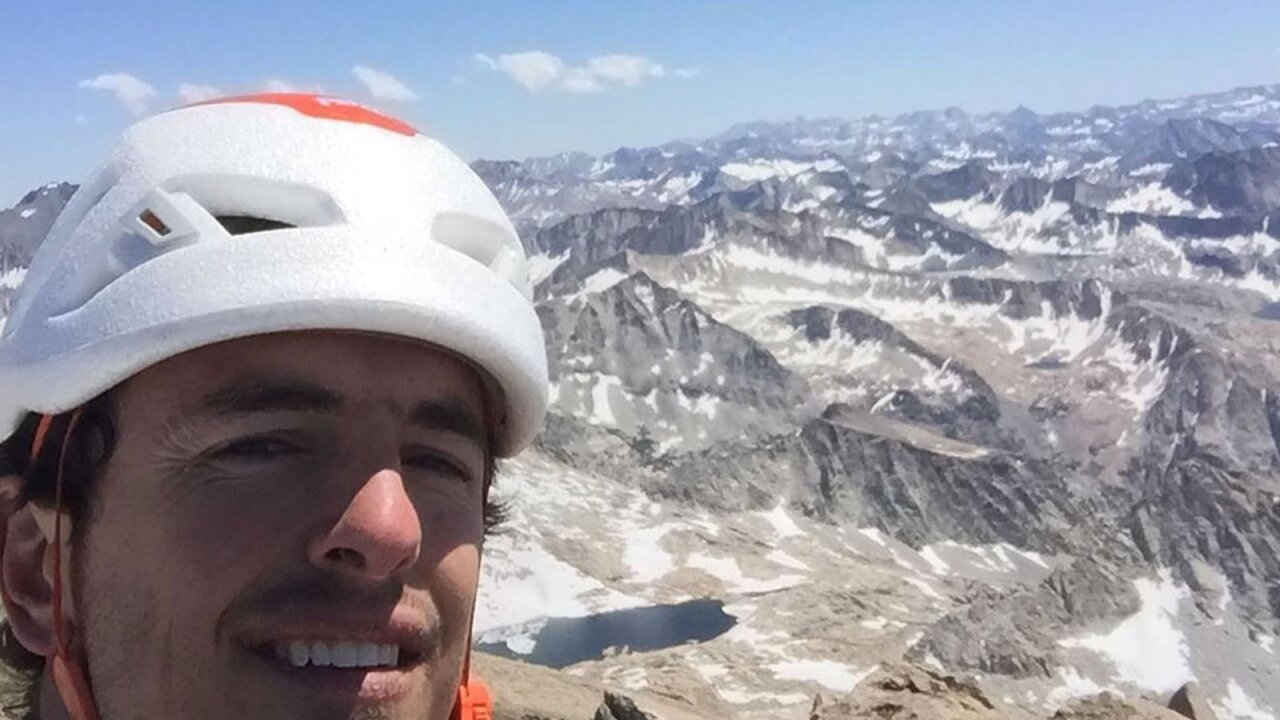 (CNN) -- Members of the rock climbing community are shaken and devastated following the death of beloved professional climber Brad Gobright.

Gobright died in a climbing accident on Wednesday at Sendero Luminoso in El Potrero Chico in northern Mexico, falling almost 1,000 feet after his rope slipped through his rappel device.

Gobright, 31, was a accomplished climber. He was the first climber to complete ropeless ascents of Doub-Griffith and Hairstyles and Attitudes, two climbing routes in Colorado's Eldorado Canyon, according to Climbing Magazine.

He also once set a speed record climbing a route called the Nose on El Capitan in Yosemite National Park, according to National Geographic. His time was 2 hours, 19 minutes and 44 seconds, although that record has since been broken.

Close friends and fellow climbers remembered the famous climber after news of his death broke.

One of the most famous climbers in the world, Alex Honnold, paid tribute to his friend on Instagram, saying that Gobright was "one of a handful of partners that I always loved spending a day with."

Gobright's death has raised widespread concerns about the dangers of climbing, especially outdoors. Honnold acknowledged this, but chose to focus on the loss of his friend and fellow climber.

"I suppose there's something to be said about being safe out there and the inherent risks in climbing but I don't really care about that right now," Honnold wrote on Instagram. "I'm just sad for Brad and his family."

"With empathy and compassion for Brad's parents, loved ones and our community," Anker wrote. "At moments like this value proposition of climbing - we all share the risk and only the practitioners experience the joy - seems out of balance. Brad was always Humble and Kind."

In addition to professional climbers, other industry figures mourned the loss of Gobright, including filmmakers, photographers and journalists.

Filmmaker Cedar Wright expressed his grief on Instagram, calling Gobright an "exceptional human" and expressing how much he misses him.

Honnold, Anker and Wright are all members of the prestigious North Face climbing team.

James Lucas, an editor at Climbing Magazine, wrote a touching tribute about Gobright on Outside that demonstrated how immersed the climber was in the sport.

"Gobright was a true climber's climber; a sweet, irreverent and charismatic figure who deserved the badge of being a true dirtbag," Lucas wrote. "He lived out of a mid-1990s Honda Civic and orchestrated everything in his life around his passion for rock climbing -- the bigger and harder, the better.

"He was one of the most accomplished climbers in America, and one of the few people on earth who could go toe-to-toe with the likes of Alex Honnold, following in his footsteps up the biggest and hardest routes without a rope."

Photographer and climber Samuel Crossley, who has worked for National Geographic, REI and Google, shared a portrait he had taken of Gobright. He reminisced about the times they had shared together climbing and making photographs.

"He understood my art and I understood his," Crossley wrote on Instagram. "We had a special connection, doing together what made us most happy. I'm glad I got to be a part of Brad's life."

Peers, industry figures and many more poured words of love and loss on social media, but in all of their messages, one overwhelming theme emerged: Gobright was not only extraordinarily talented, but he was also a friend whose company on the rocks was valued by so many.