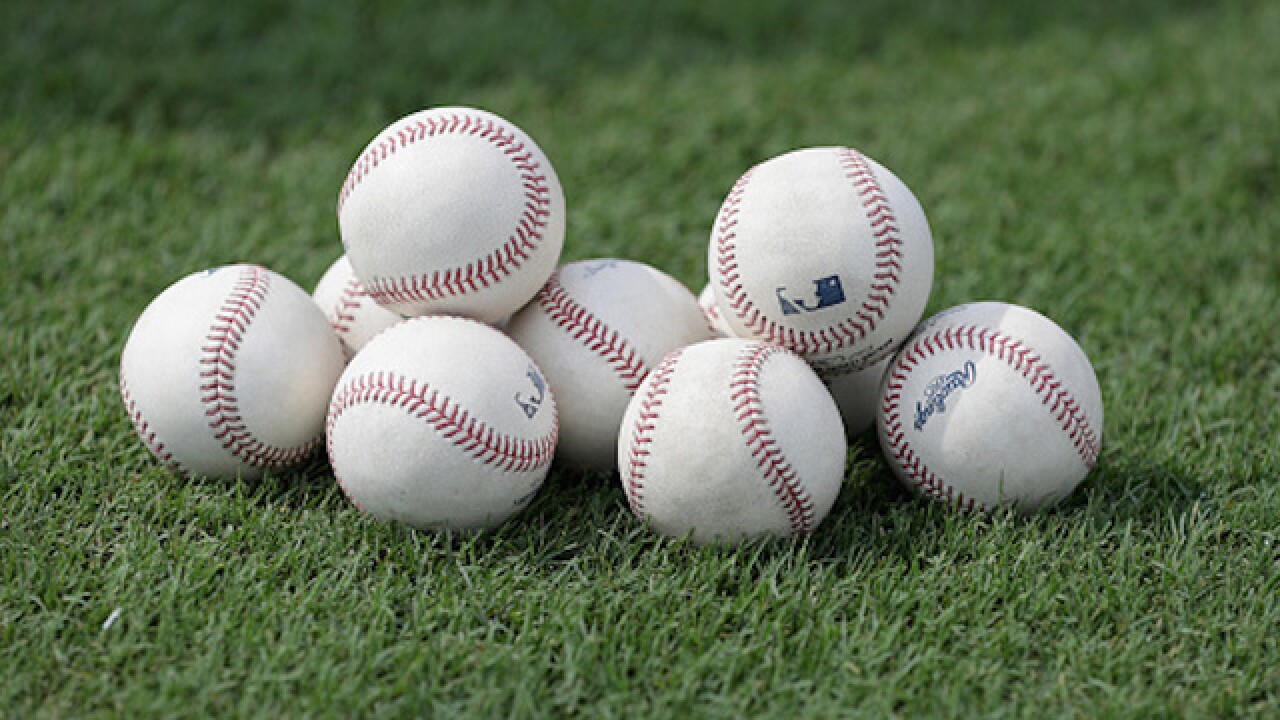 Streeter Lecka
<p>FORT BRAGG, NC - JULY 03: A detailed view of baseballs prior to the game between the Miami Marlins and Atlanta Braves on July 3, 2016 in Fort Bragg, North Carolina. The Fort Bragg Game marks the first regular season MLB game ever to be played on an active military base. (Photo by Streeter Lecka/Getty Images)</p>

Baseball fans usually don’t have to issue an apology for attending a ball game on a summer night. But Zack Hample isn’t an ordinary baseball fan, and the game he attended on Sunday night wasn’t an ordinary game.

Hample is widely known as a “ball hawk” — a fan that travels from ballpark to ballpark with the sole purpose of collecting baseballs that travel into the stands. According to Hample’s website , he’s collected more than 9,000 baseballs from baseball games in about 20 years from more than 50 ballparks.

Hample maintains that “ball hawking” is all in good fun, he’s often labeled as selfish and a ball hog. Though he claims on his website that he has never knocked another fan out of the way stolen a loose ball from a child, there is at least some evidence  that explains why some baseball fans are often upset with Hample.

On Sunday, in a nod to service men and women on Independence Day, the MLB staged its first regular season game on a military base when the Atlanta Braves and the Miami Marlins faced off at Fort Bragg in North Carolina. Ticket sales to the game were provided free of charge to military members through a lottery system, and a Military ID was required for entry into the game.

However, Hample — a civilian — was able to get his hands on a ticket, thanks to dating apps and a plea to ticket holders on YouTube. On Sunday he tweeted that he had snagged 11 baseballs throughout the course of the game.

The reaction from Twitter was swift and harsh. The 82nd Airborne Division even went so far to suggest that Hample delete his account.

Hample claims he gave 10 of his baseballs away and made an $1,100 donation to American Veterans, but his gestures of goodwill rang empty until he offered an official apology on Tuesday.

I am deeply sorry for going to Fort Bragg. There's lots of misinformation, so here's what really happened: pic.twitter.com/nld9YgGXAe

“The last thing I wanted to do was deprive a Soldier of the chance to attend this game, and I am deeply sorry for my idiotic behavior,” his apology reads in part.

What do you think about Hample’s apology? Share your opinion in the poll below.