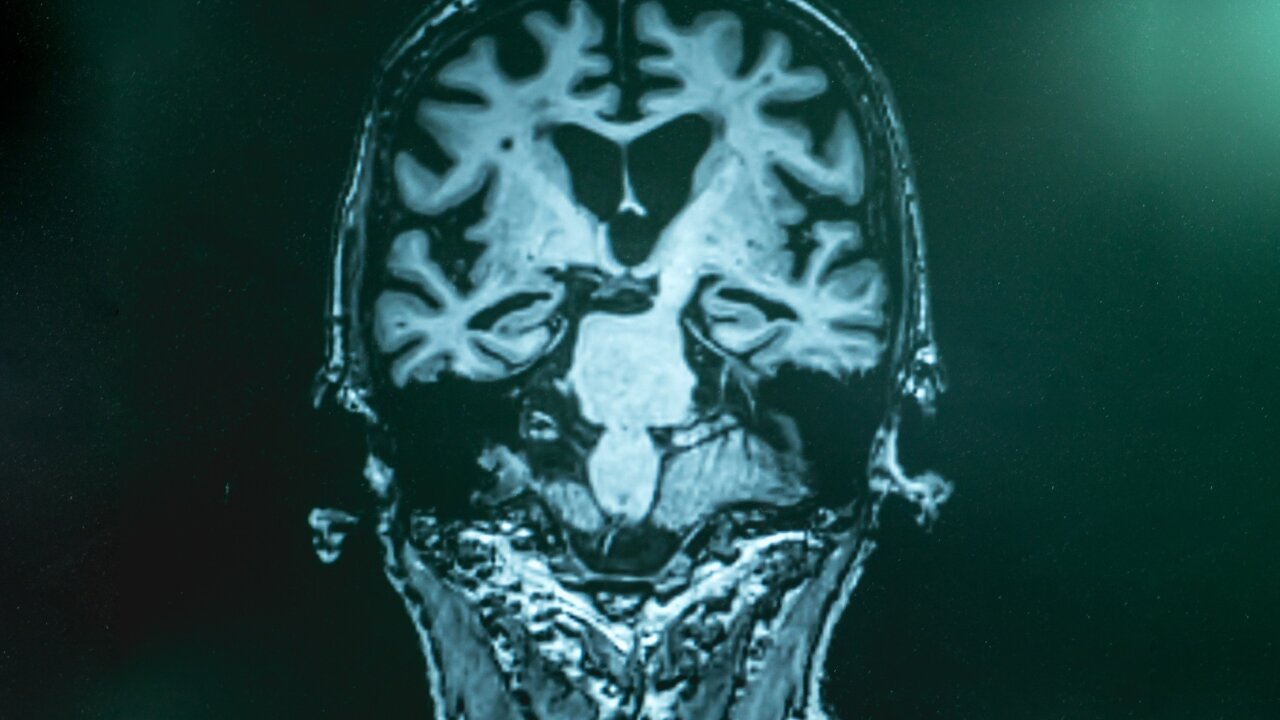 Authorities in China have approved a drug for the treatment of Alzheimer's disease, the first new medicine with the potential to treat the cognitive disorder in 17 years.

The seaweed-based drug, called Oligomannate, can be used for the treatment of mild to moderate Alzheimer's, according to a statement from China's drug safety agency. The approval is conditional however, meaning that while it can go on sale during additional clinical trials, it will be strictly monitored and could be withdrawn should any safety issues arise.

In September, the team behind the new drug, led by Geng Meiyu at the Shanghai Institute of Materia Medica under the Chinese Academy of Sciences, said they were inspired to look into seaweed due to the relatively low incidence of Alzheimer's among people who consume it regularly.

In a paper in the journal Cell Research, Geng's team described how a sugar contained within seaweed suppresses certain bacteria contained in the gut which can cause neural degeneration and inflammation of the brain, leading to Alzheimer's.

This mechanism was confirmed during a clinical trial carried out by Green Valley, a Shanghai-based pharmaceutical company that will be bringing the new drug to market.

Conducted on 818 patients, the trial found that Oligomannate -- which is derived from brown algae -- can statistically improve cognitive function among people with Alzheimer's in as little as four weeks, according to a statement from Green Valley.

"These results advance our understanding of the mechanisms that play a role in Alzheimer's disease and imply that the gut microbiome is a valid target for the development of therapies," neurologist Philip Scheltens, who advises Green Valley and heads the Alzheimer Center Amsterdam, said in the statement.

Vincent Mok, who heads the neurology division at the Chinese University of Hong Kong, said the new drug showed "encouraging results" when compared to acetylcholinesterase inhibitors -- the existing treatment for mild to severe Alzheimer's.

"It is just as effective but it has fewer side effects," he told CNN. "It will also open up new avenues for Alzheimer's research, focusing on the gut microbiome."

Since very little is known about the mechanisms of the new drug, Mok said it should also be probed to see if it could have a protective effect and possibly slow down the progression of the disease in patients who have yet to develop strong symptoms of dementia.

The company said Oligomannate will be available in China "very soon," and it is currently seeking approval to market it abroad, with plans to launch third-phase clinical trials in the US and Europe in early 2020.

Alzheimer's disease , which starts with memory loss and escalates to severe brain damage, is believed to cause 60% to 70% of the cases of dementia reported worldwide, according to the World Health Organization. Dementia affects an estimated 50 million people worldwide, including 9.5 million people in mainland China, Hong Kong and Taiwan.

Named after Alois Alzheimer, the neuropathologist who discovered the disease in 1906, it has so far confounded researchers and pharmaceutical companies.

In October, US pharmaceutical giant Biogen said it would pursue Food and Drug Administration (FDA) approval for an experimental treatment called aducanumab, after announcing in March it was canceling a large clinical trial for the drug.

Johnson & Johnson, Merck, Pfizer and Eli Lilly have all previously abandoned projects to develop a drug for Alzheimer's after unsatisfactory clinical data.