China accuses US of spreading fear, panic with response to coronavirus outbreak 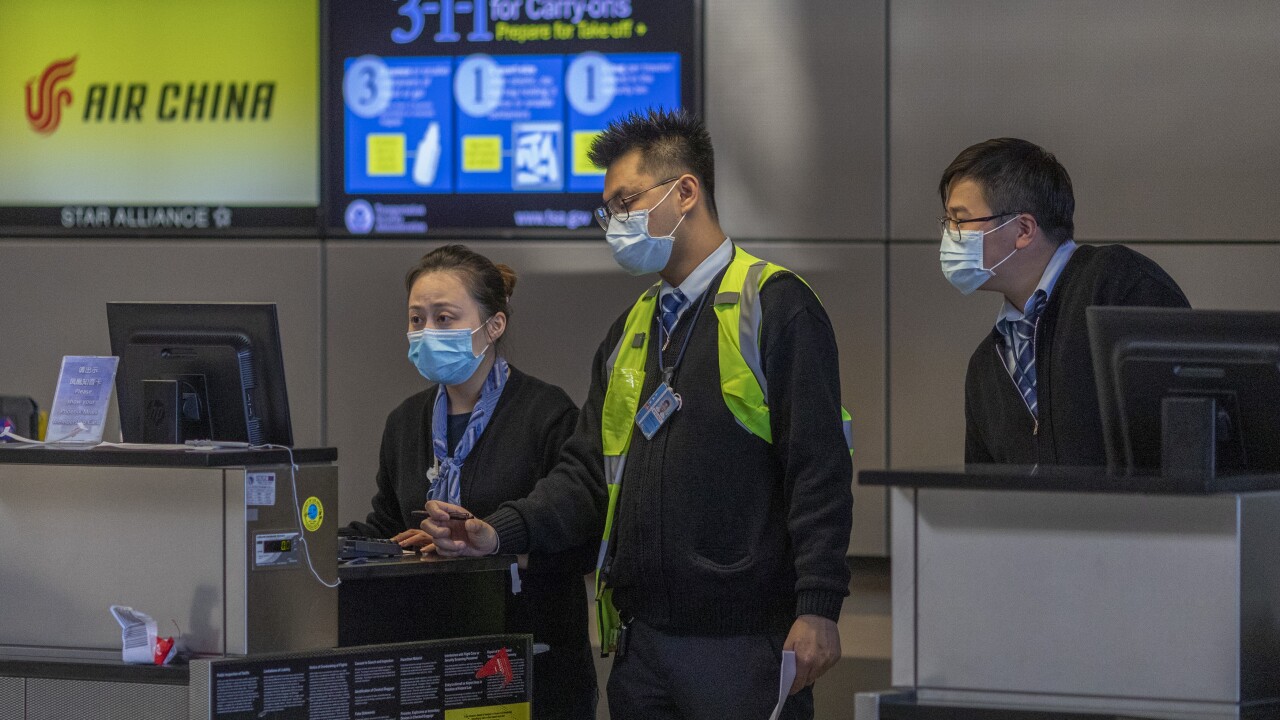 BEIJING, China – A spokesperson for China’s Ministry of Foreign Affairs has accused the United States of spreading fear and panic with its response to the coronavirus outbreak that began in the city of Wuhan.

In a statement released Monday, Hua Chunying said the U.S. “inappropriately overreacted” by temporarily banning the entry of foreign national who have traveled to China within the past two weeks.

“Even American media and experts doubted the government's decision, saying that the US government's restrictions on China are precisely what the WHO rejects, that the US is turning from overconfidence to fear and overreaction, and that banning the entry of visitors who traveled to China in the past 14 days is suspected to be violating civil rights instead of reducing risks of virus spreading,” Chunying said.

“What it has done could only create and spread fear, which is a very bad example,” said Chunying.

Chunying also accused the U.S. of not providing any substantive assistance to China amid the outbreak, which has left at least 361 people dead and 17,205 people ill in the Asian country.

“As far as I know, the US government has not provided any substantive help to the Chinese side yet,” said Chunying. “On the contrary, it was the first to withdraw its consulate staff from Wuhan, the first to suggest the partial withdrawal of embassy staff, the first to announce a ban on entry by Chinese citizens after the WHO made it clear that it doesn't recommend and even opposes travel and trade restrictions against China.”

Last week, the World Health Organization (WHO) declared the 2019 Novel Coronavirus a global health emergency, now that the virus has to several other countries.

In the U.S., the Centers for Disease Control (CDC) has confirmed 11 cases of the coronavirus in five states: Washington, California, Arizona, Illinois and Massachusetts. CDC officials say they have had two confirmed cases of person-to-person to spread.

The U.S. State Department has issued a travel advisory urging Americans not to go to China because of the virus. As for U.S. citizens returning home from China’s Hubei province, they may be subject to 14 days of quarantine.