Child in Idaho being treated for plague

Plague is spread to humans through flea bites 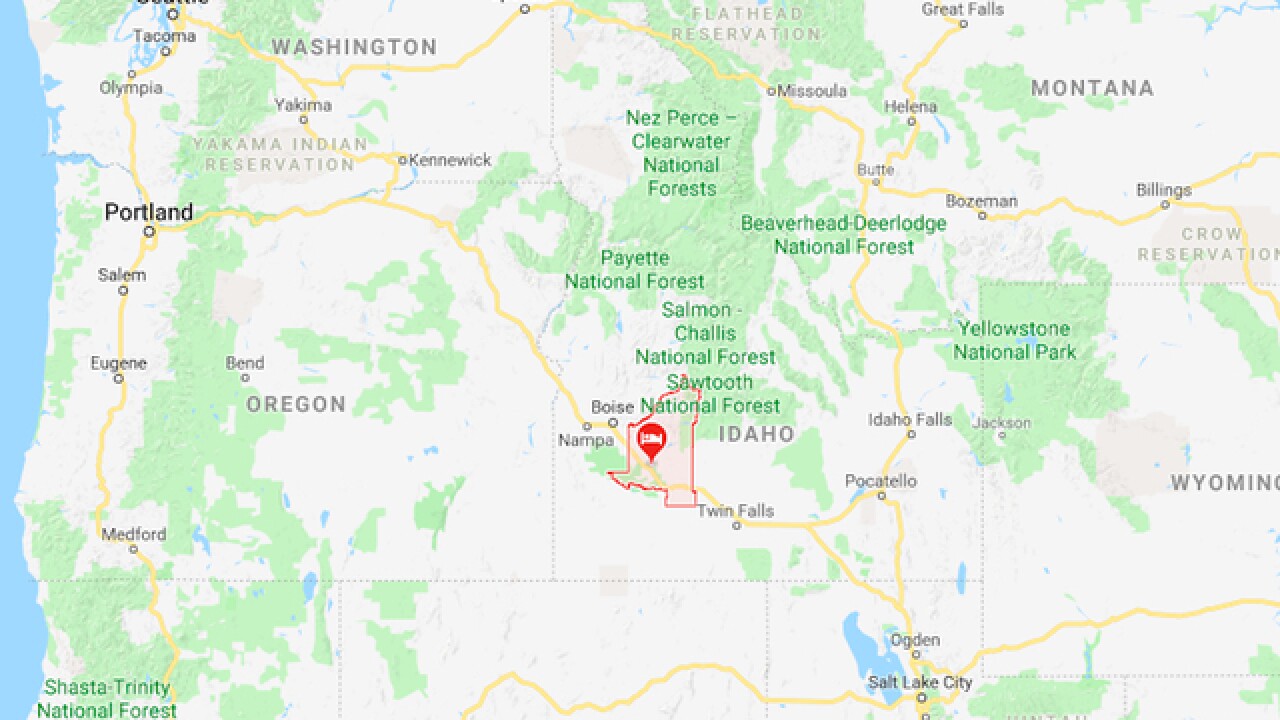 IDAHO — A child in Elmore County, Idaho is at home after being treated with antibiotics for a plague infection, according to health department officials there.

It's still unknown whether the child was exposed to the plague in Idaho or whether it may have happened on a recent trip to Oregon. Plague has been found in the wildlife of both states, with only eight human cases confirmed in Oregon and two in Idaho since 1990.

“Plague is spread to humans through a bite from an infected flea. People can decrease their risk by treating their pets for fleas and avoiding contact with wildlife,” said Sarah Correll, D.V.M., Central District Health Department epidemiologist. “Wear insect repellant, long pants and socks when visiting plague-affected areas.”

Plague was identified in 2015 and 2016 in ground squirrels in both Elmore and south Ada counties in Idaho. However, this season, no ground squirrel die-offs or unusual behavior has been reported by state wildlife officials.