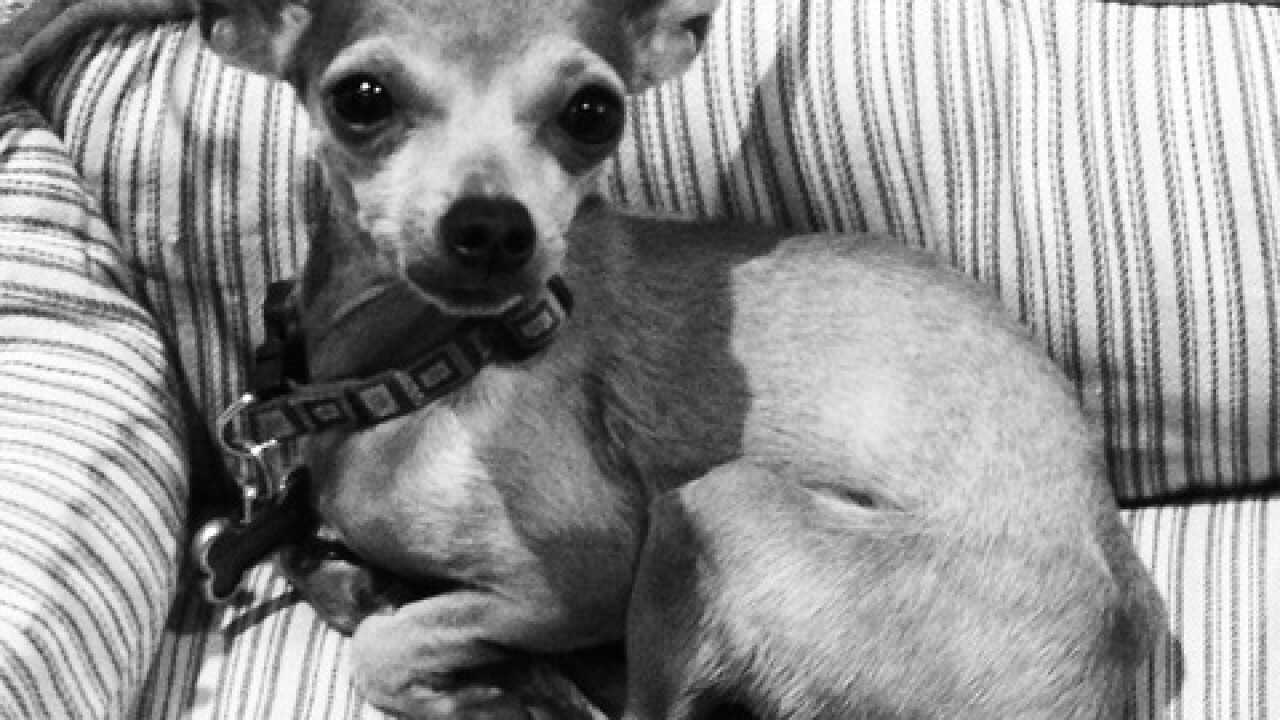 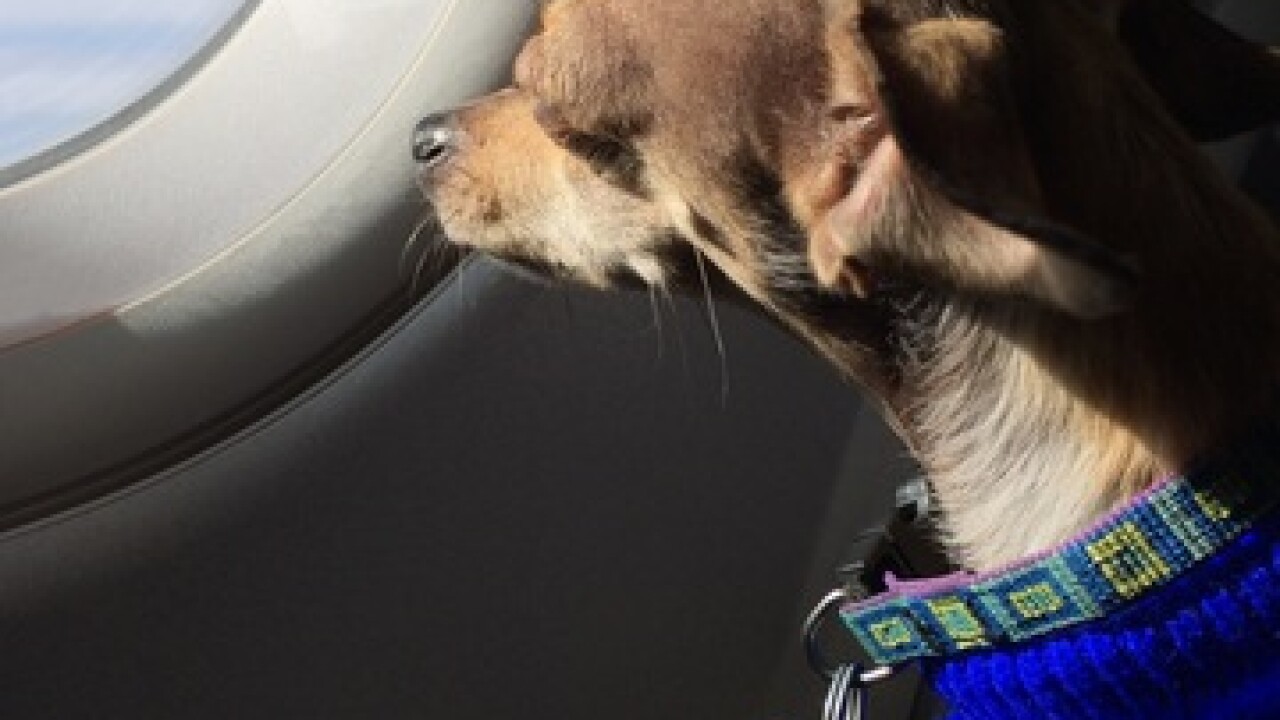 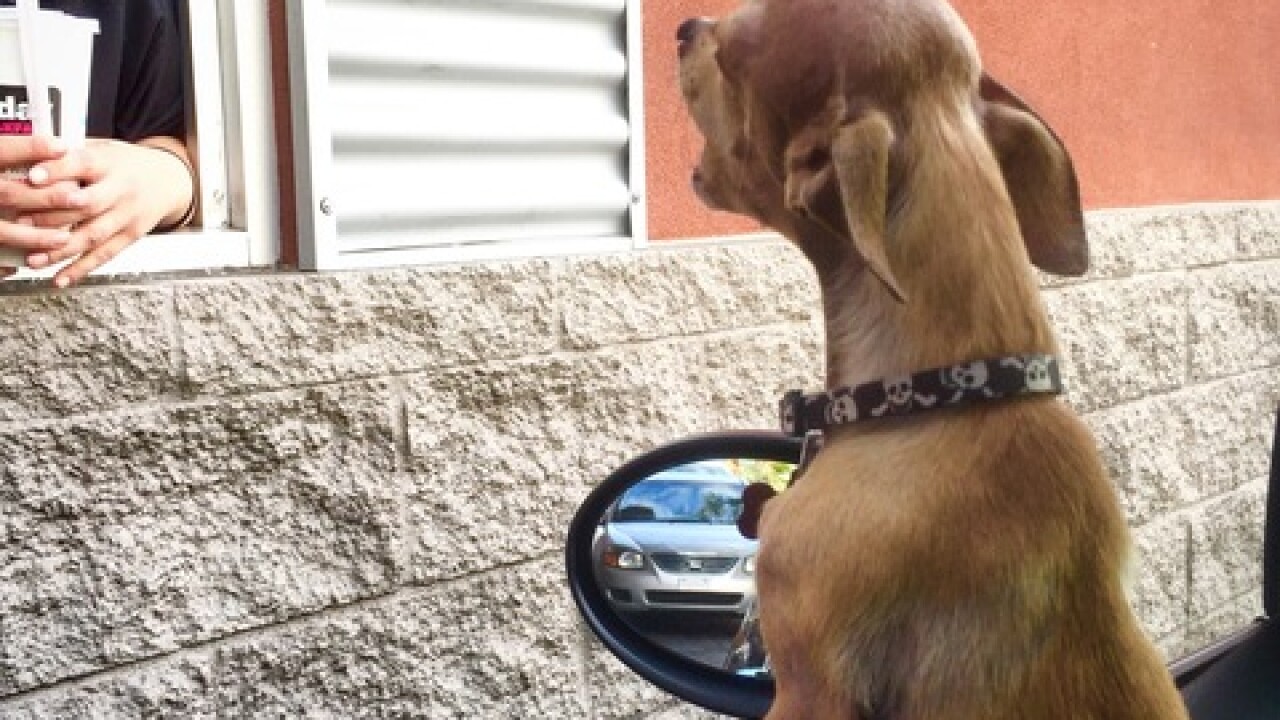 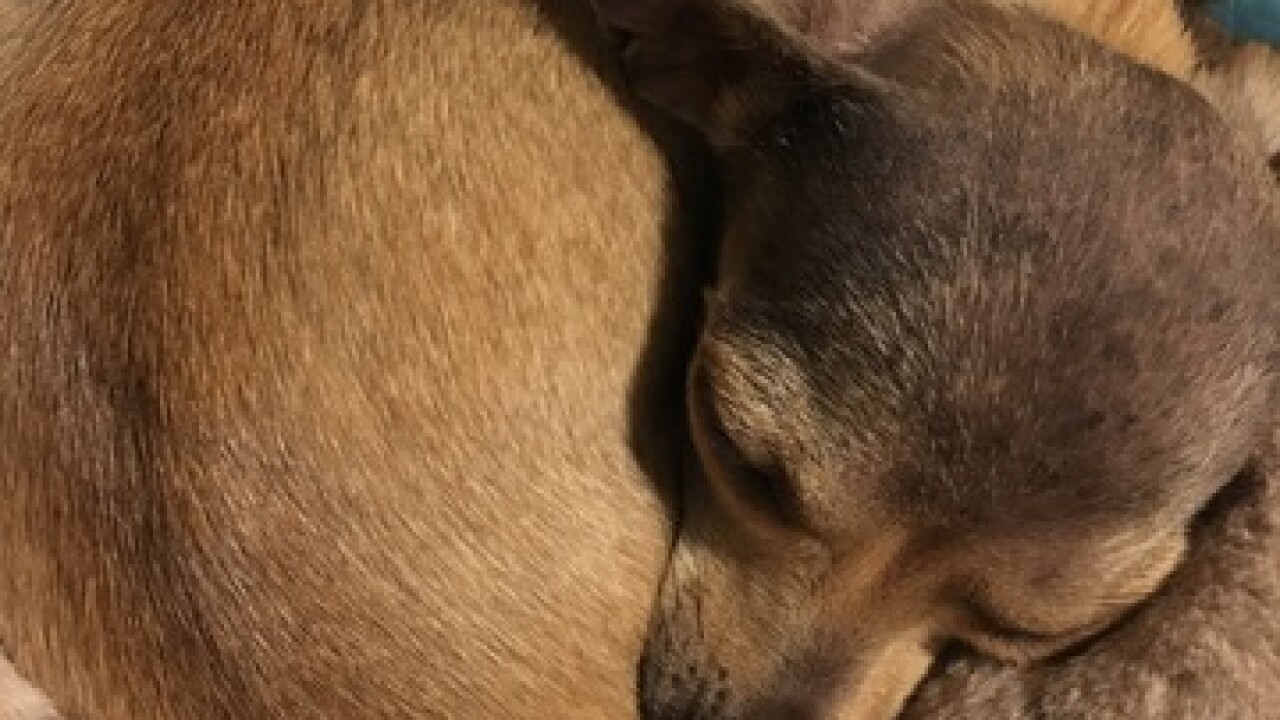 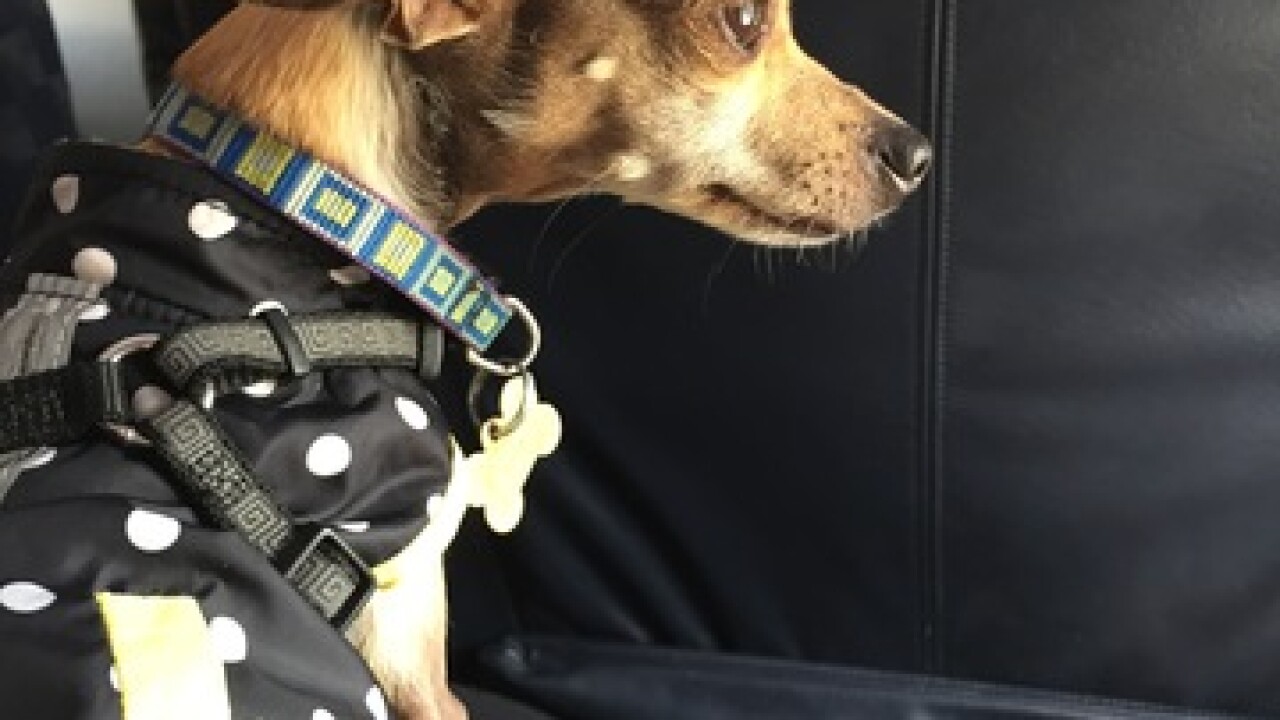 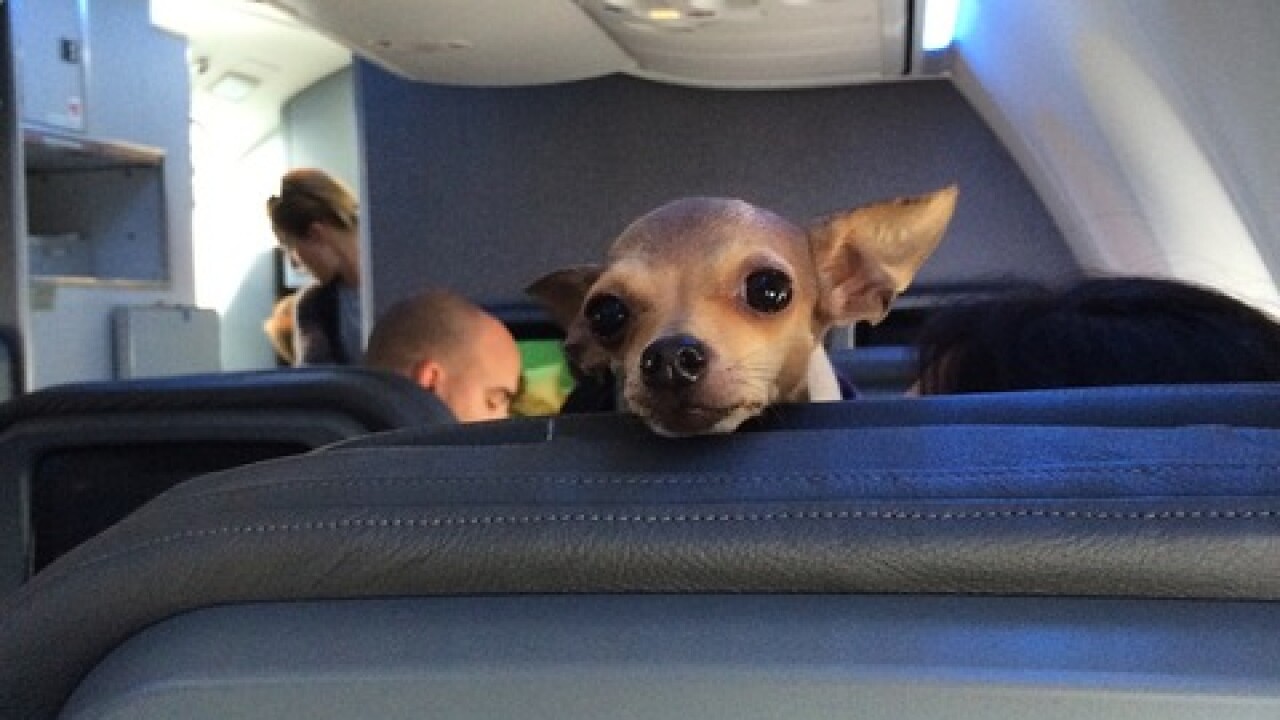 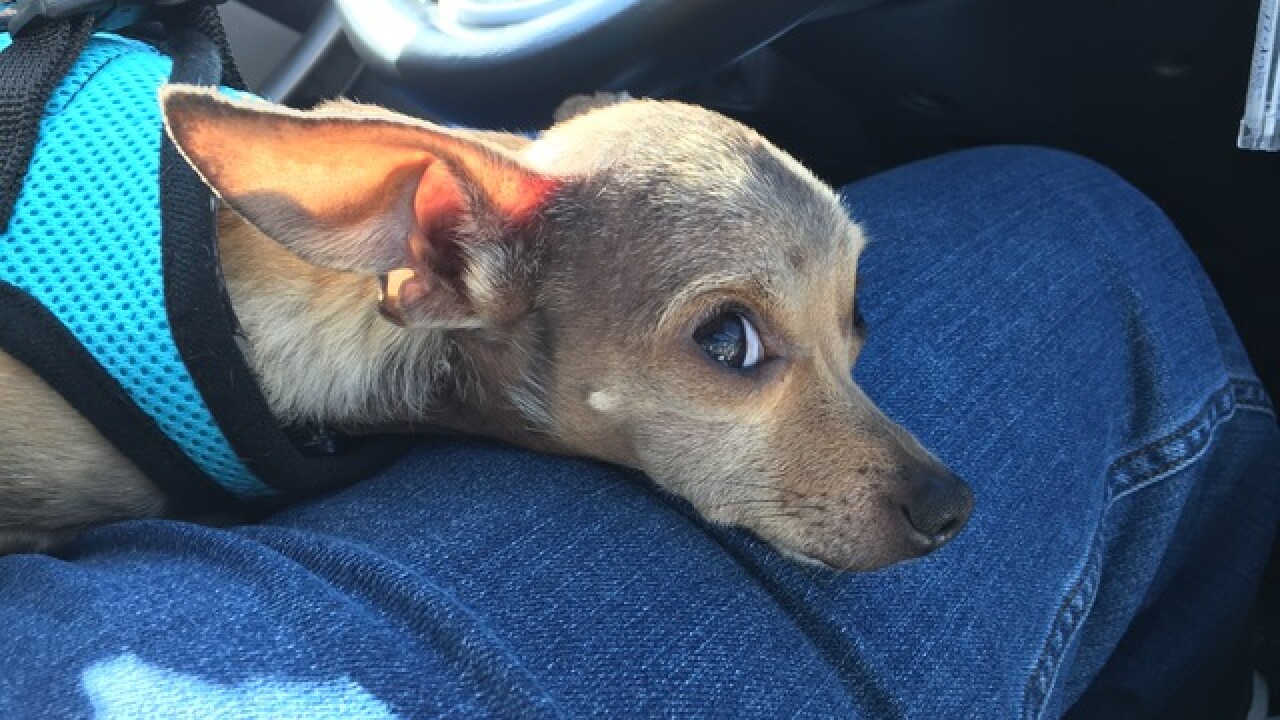 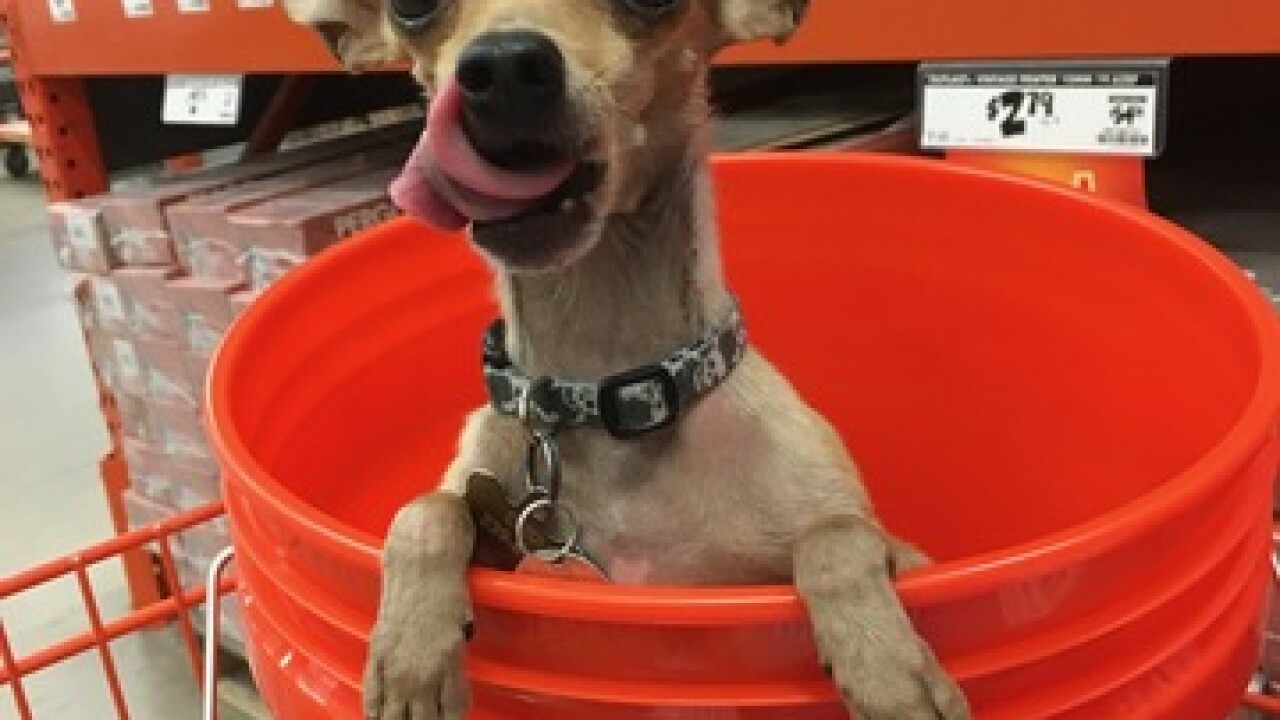 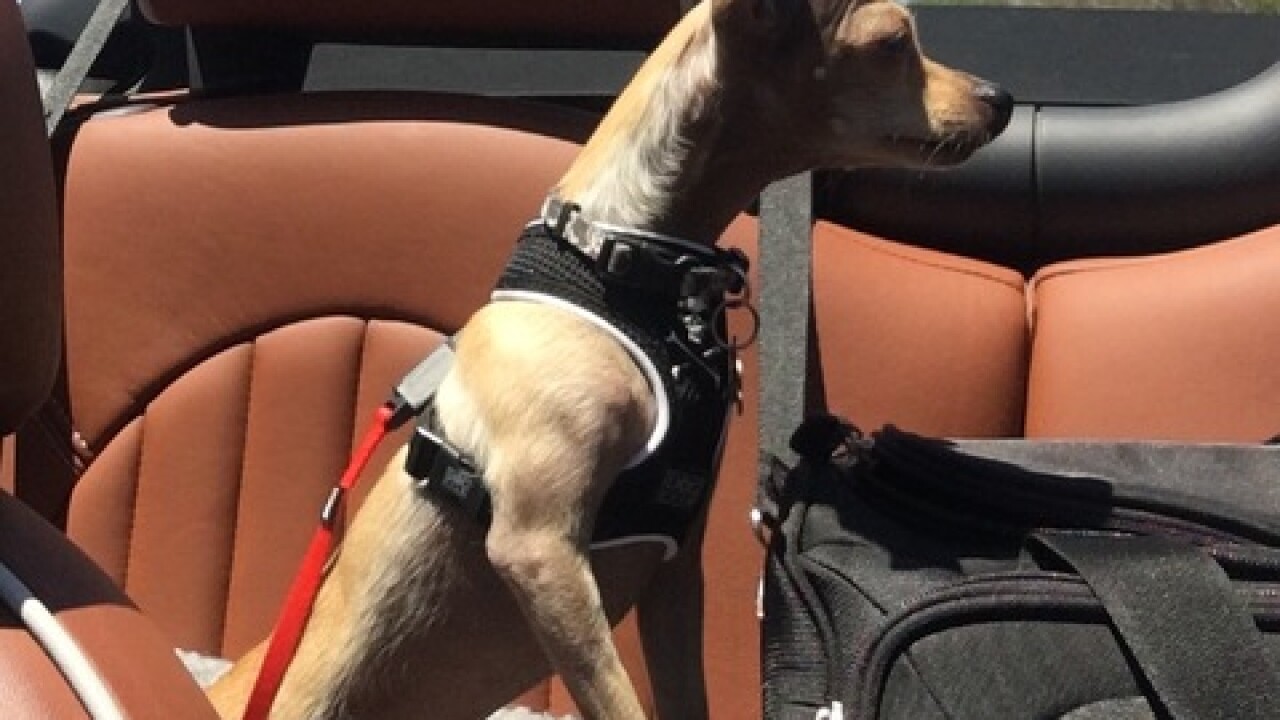 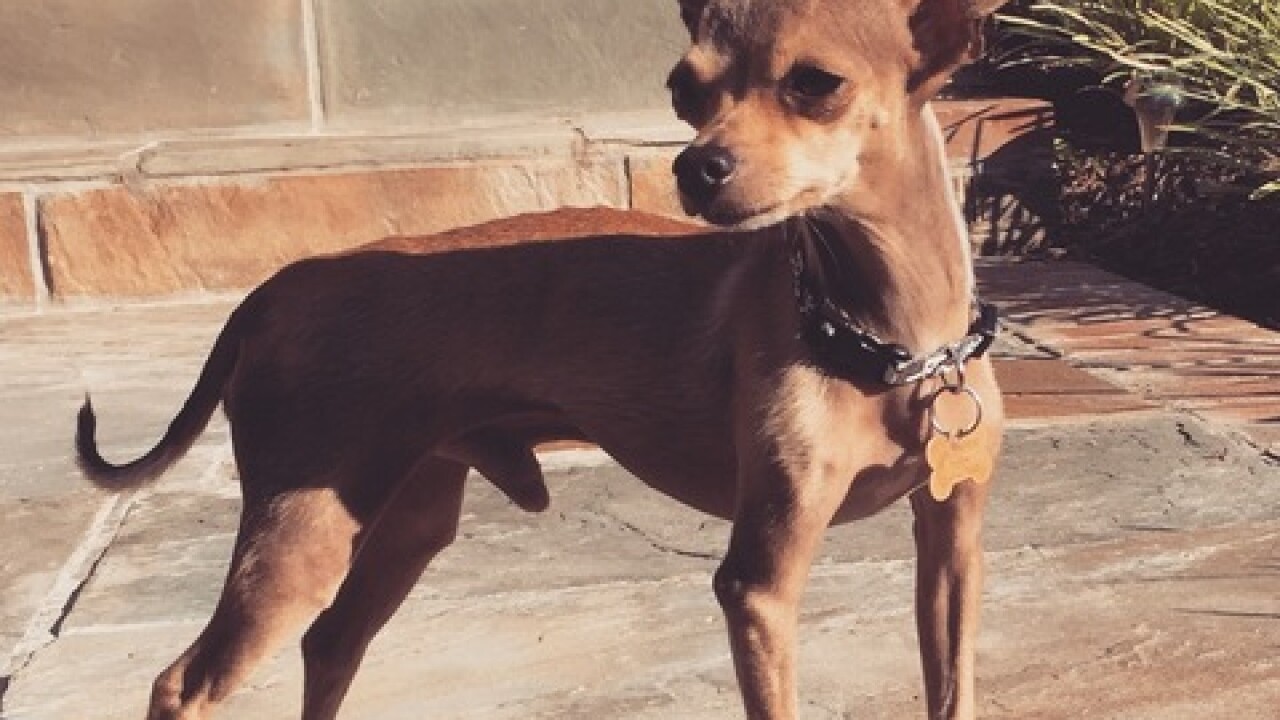 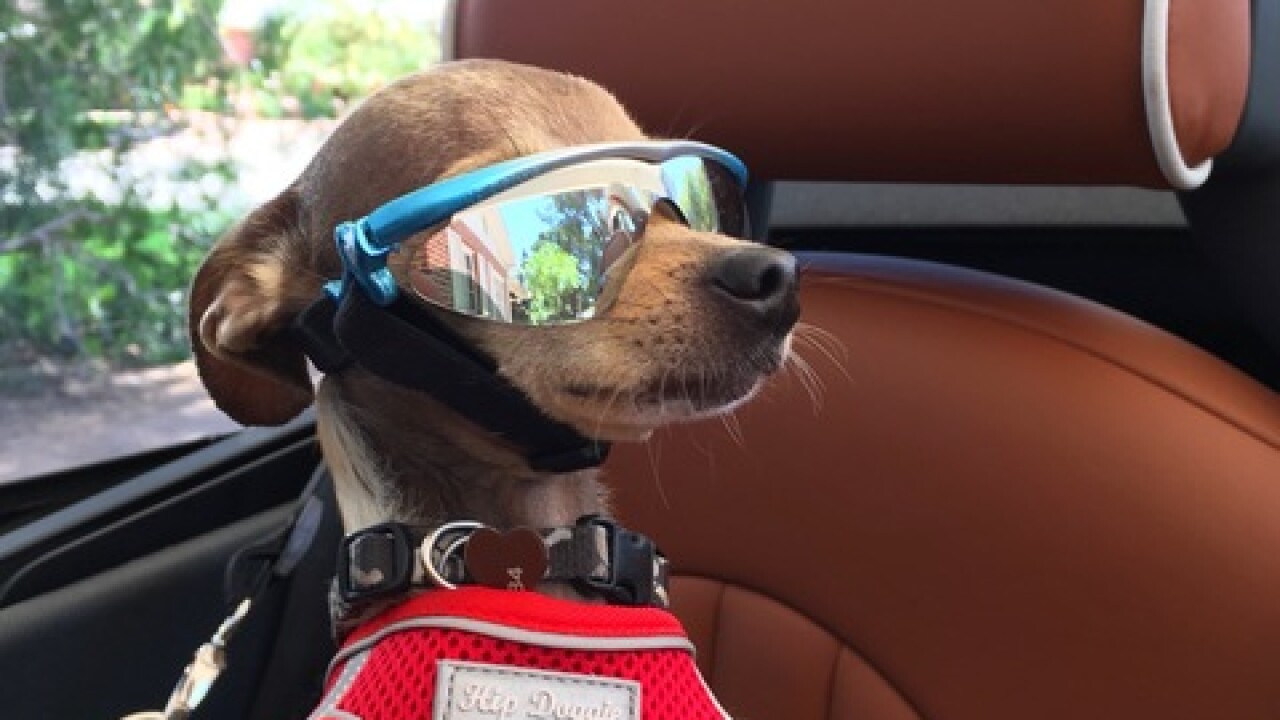 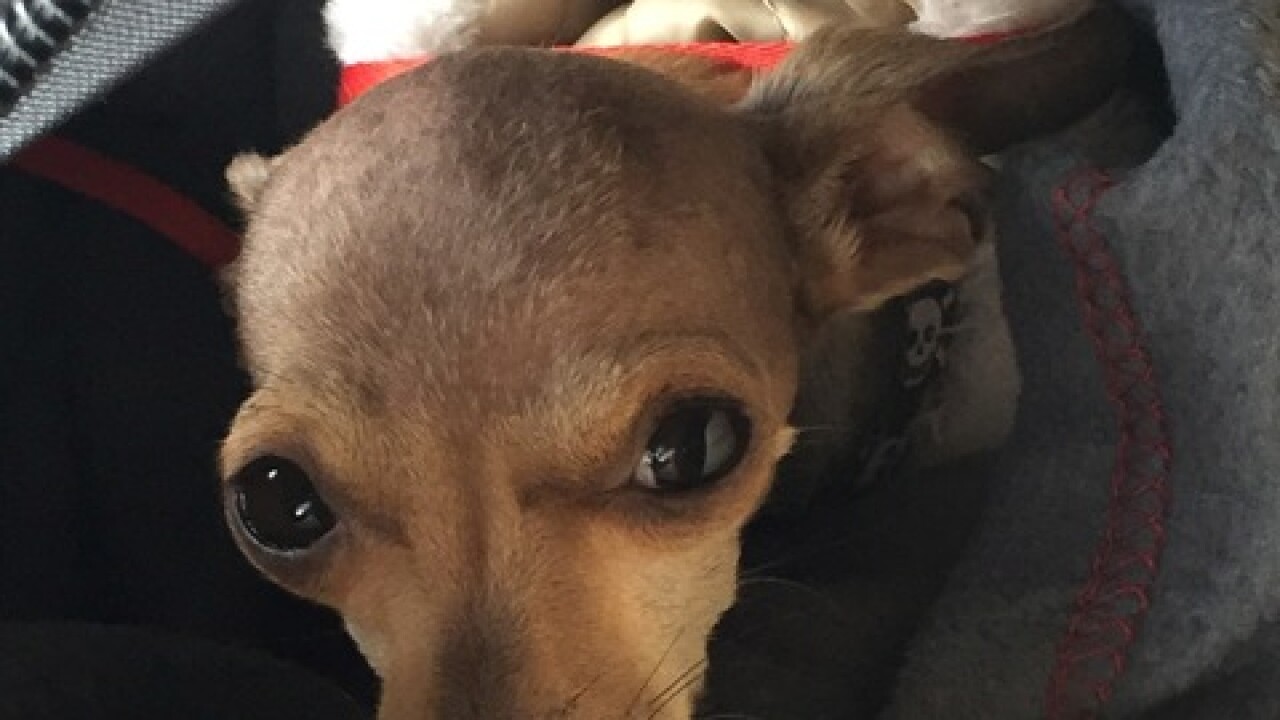 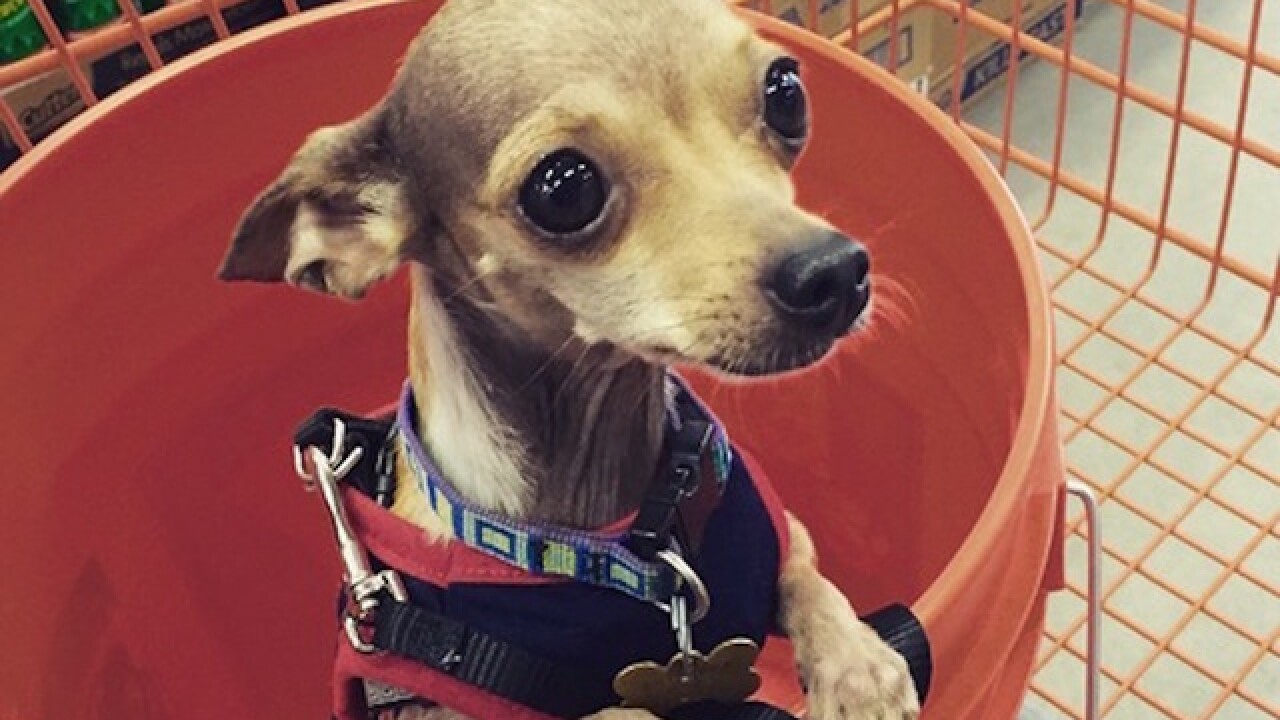 An internet phenomenon is missing. He's a dog — a chihuahua named Chickpea.

Chickpea is a tiny Chihuahua with a giant place in Ann-Eve Dingell's heart.

“He is unrelentingly this little blithe spirit who's just kind-hearted and thinks the world loves him as much as he loves the world."

But she is a wreck because a few days ago. Chickpea disappeared from her yard in Winterhaven, Arizona. She says he wouldn't run away. She's worried someone took him.

That's because Chickpea is an internet sensation. He has 32 thousand followers on Facebook.

"It's crazy because I'll be walking through an airport or a mall in another city and somebody will recognize him," Dingell said.

Chickpea's large circle of friends have been trying to find him, and Dingell is imagining the moment Chickpea comes home.

“Absolute insane joy. I can imagine nothing better, ever, ever in life. These guys are my life. I've had no greater joy than just taking in these little things and the thought of losing one of them this way is killing me."

If you know where to find Chickpea email Ann-Eve Dingell at ae@ann-eve.com or call the KGUN9 newsroom at 520-290-7700. There is a reward.