Cheers! 6 ways drinking beer can be good for your health 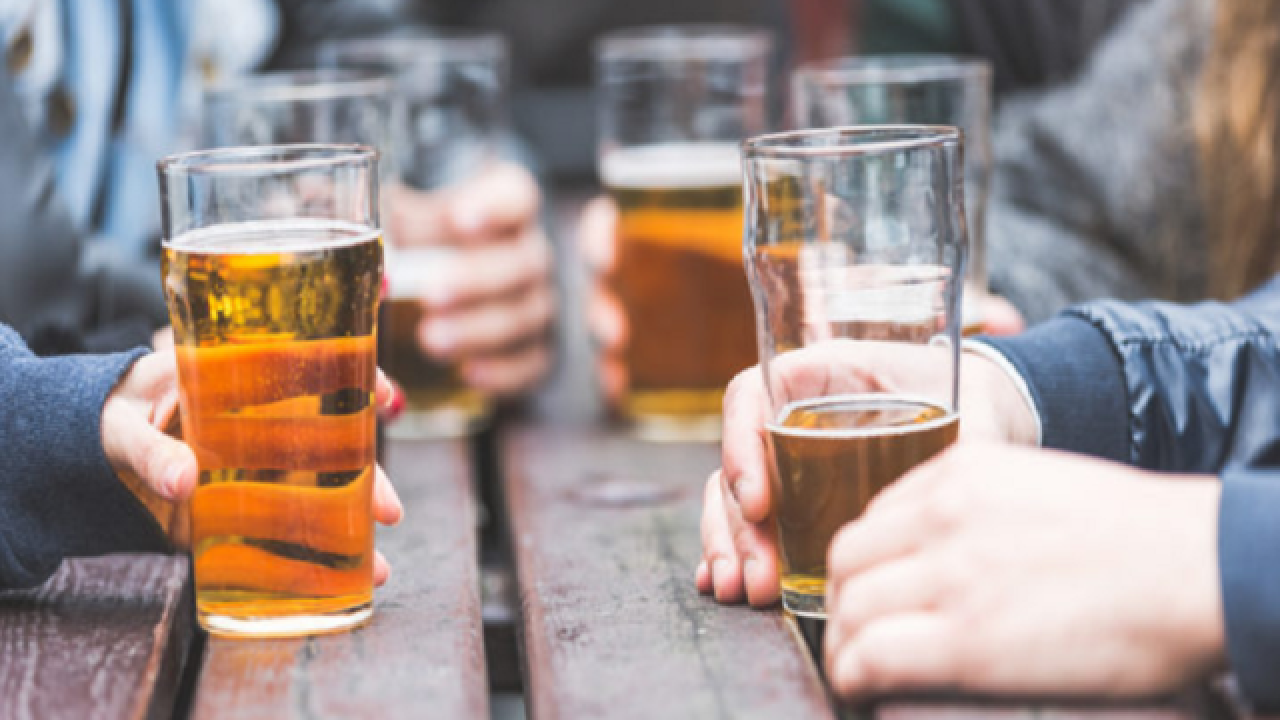 By: Simplemost
Posted at 9:37 PM, Aug 01, 2016
It seems unlikely, but there are actually health benefits to drinking beer—it’s not just a vehicle for empty carbs. From aiding in bone density (a concern for many women) to reducing cholesterol, here are six reasons to crack open a cold one tonight.
1. It can reduce your risk of heart disease
According to research (more than 100 studies, so it has to be legit) from Harvard University, there is an association between moderate drinking and a 20 to 45 percent reduction in risk of heart attack or death from cardiovascular disease. Another study found that moderate beer consumption can increase HDL, or healthy cholesterol.
Keep in mind, though, that the American Heart Association recommends no more than one to two drinks a day for men and one drink per day for women.
2. It can lower your chance of Type 2 Diabetes
The American Diabetes Association analyzed 15 different studies about moderate alcohol consumption and Type 2 Diabetes, and found a 30 percent reduced risk when people drank 6 to 48 grams of alcohol per day. Keep in mind, though, that the average beer contains about 14 grams of alcohol, so make sure to drink mindfully.
3. Beer could help increase your bone density
The Journal of the Science of Food and Agriculture reports that a moderate intake of dark, hoppy beers could help fight osteoporosis. Studies have found that dark ales contain high amounts of silicon which contributes to bone and connective-tissue health.
4. It could help ward off dementia
Research from Lanzhou University in China recently discovered a compound found in beer hops, xanthohumol, which might be instrumental in staving off dementia and cognitive decline. Then again, the study was only conducted “in vitro” (in a test tube) on rat brain cells, so the benefit to humans has not yet been studied or proven. Don’t want to drink? Research has shown grandparents who babysit are at a lower risk for dementia, so there’s that. Or there are always crosswords.
5. It could prevent kidney stones
A study found that beer intake can actually reduce your risk of suffering kidney stones. Researchers found that consuming a bottle of beer a day could result in an estimated 40 percent reduction of kidney stones due to the levels of magnesium in beer.
6. Beer might help to prevent cancer
Remember that compound xanthohumol found in beer hops that could help prevent dementia? Researchers in Germany discovered that the same compound can block excessive testosterone and thus reduce the chance of prostate cancer in men. In fact, those researchers are continuing to study xanthohumol for potential use as a cancer-fighting drug.
7NEWS