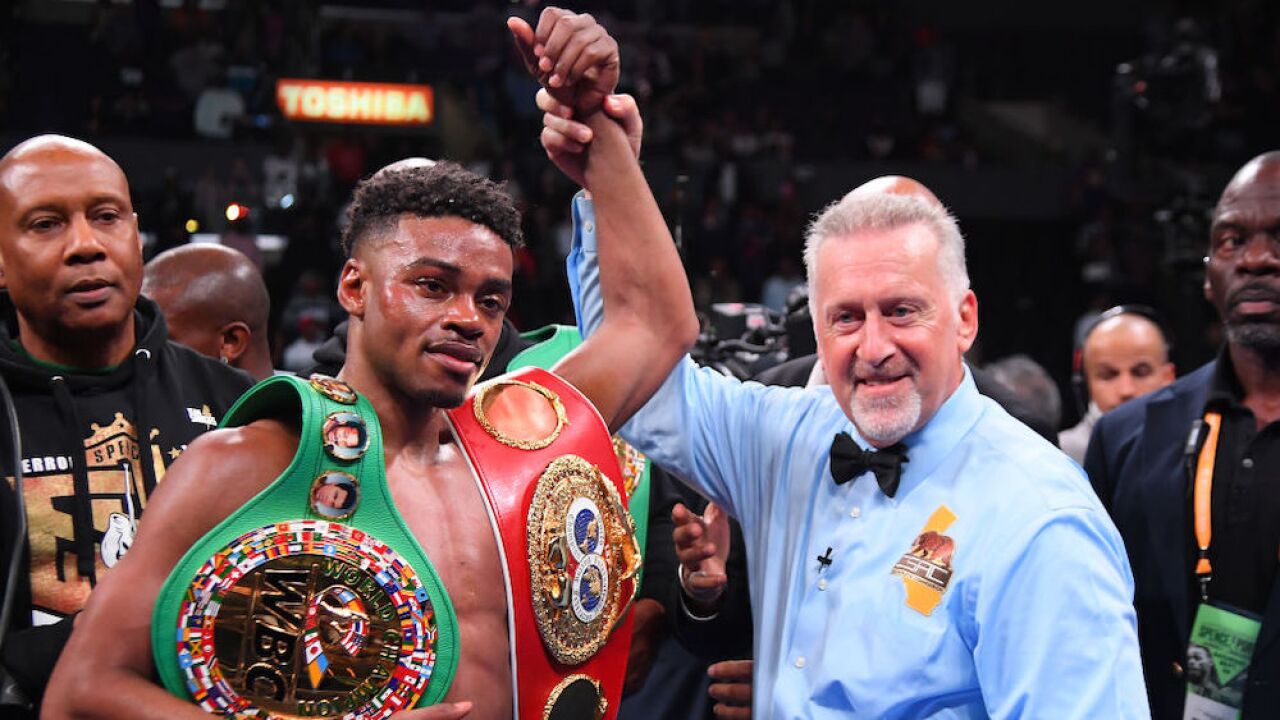 Spence was involved in a rollover crash in his white Ferrari. No one else was in the car at the time of the crash.

Spence was taken to a local hospital with serious injuries. His injuries are thought to be non-life threatening.

Spence is recognized as the all-around world welterweight champion. He's held the International Boxing Federation title belt since 2017, and won the World Boxing Championship belt last month by beating Shawn Porter by decision. Spence has a professional record of 26-0, 21 of them by knockout.

More on this as it develops.