CDC: Superbug infections on the rise 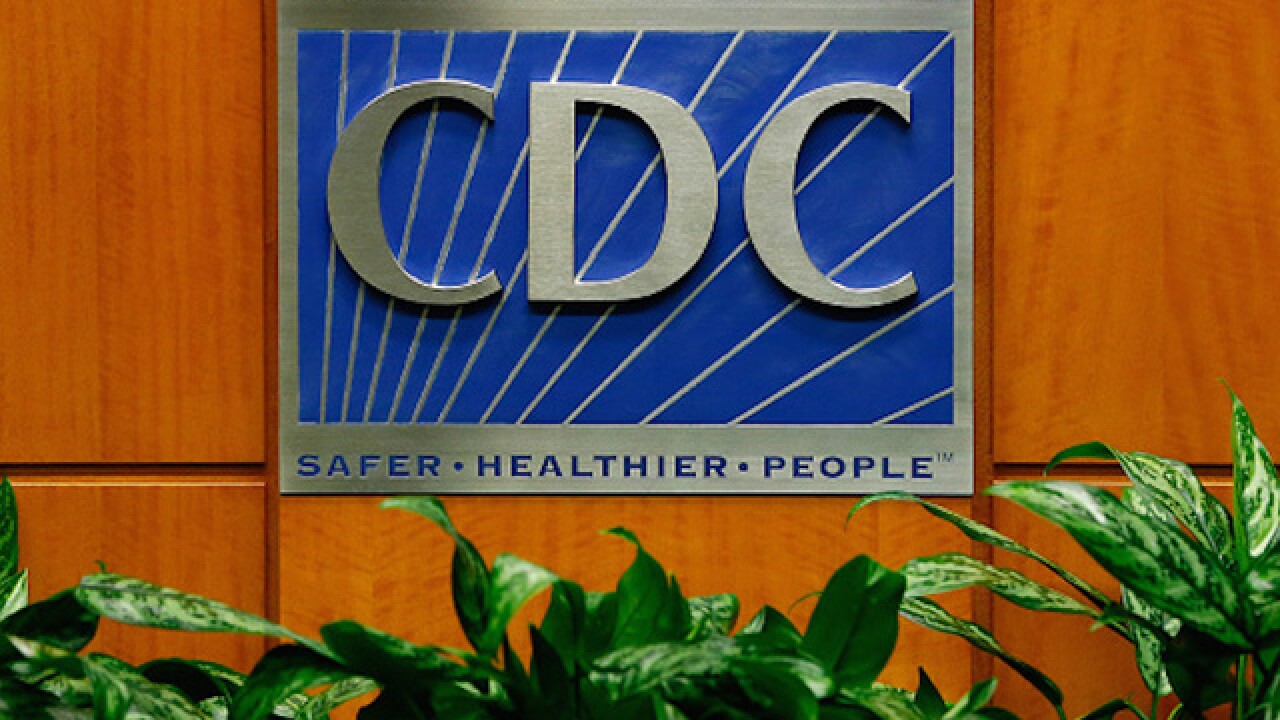 Kevin C. Cox
<p>Director of Centers for Disease Control and Prevention Tom Frieden addresses the media on the Ebola case in the U.S. at the Tom Harkin Global Communications Center on October 5, 2014 in Atlanta, Georgia. The first confirmed Ebola virus patient in the United States was staying with family members at The Ivy Apartment complex before being treated at Texas Health Presbyterian Hospital Dallas. State and local officials are working with federal officials to monitor other individuals that had contact with the confirmed patient.</p>

The bugs include the staph infection MRSA and five other bacteria resistant to many kinds of antibiotics, the Centers for Disease Control and Prevention reported.

That leaves hospitals with few — if any — medicines to fight dangerous infections in already-sick patients. "That's the scary thing," said Tim Landers, an Ohio State University expert on antibiotic-resistant infections.

Hospital-spread infections have long been a problem. The CDC estimates that on any given day, 1 in 25 patients have an infection that they picked up in the hospital. Officials have been pushing hospitals to do a better job keeping infections in check, with the government's Medicare program cutting payments to the worst hospitals.

The CDC looked at data from thousands of U.S. hospitals from 2008 through 2014, focusing on infections tied to certain surgical procedures and use of catheters.

It found superbugs caused 1 in 7 of the infections caught in general hospitals but 1 in 4 in specialized long-term hospitals.

The agency's director, Dr. Tom Frieden, called the long-term statistic especially "chilling." Those patients often have been under medical treatment for longer periods and have had more opportunity to be exposed to superbug infections, officials said.

Antibiotics became widely available in the 1940s, and today are used to kill or suppress the bacteria behind everything form strep throat to the plague. But as decades passed, some antibiotics stopped working. Experts say their overuse and misuse have helped make them less effective. Health officials have been raising alarms about it for years.

Fighting the problem requires more careful and judicious use of antibiotics, Frieden said.

"Doctors are the key to stamping out superbugs," Frieden said.

The report offered some good news: The rate of overall infection did continue to fall for certain surgical sites and catheters.