Can't find your Excedrin Migraine pills at the pharmacy? Here's why 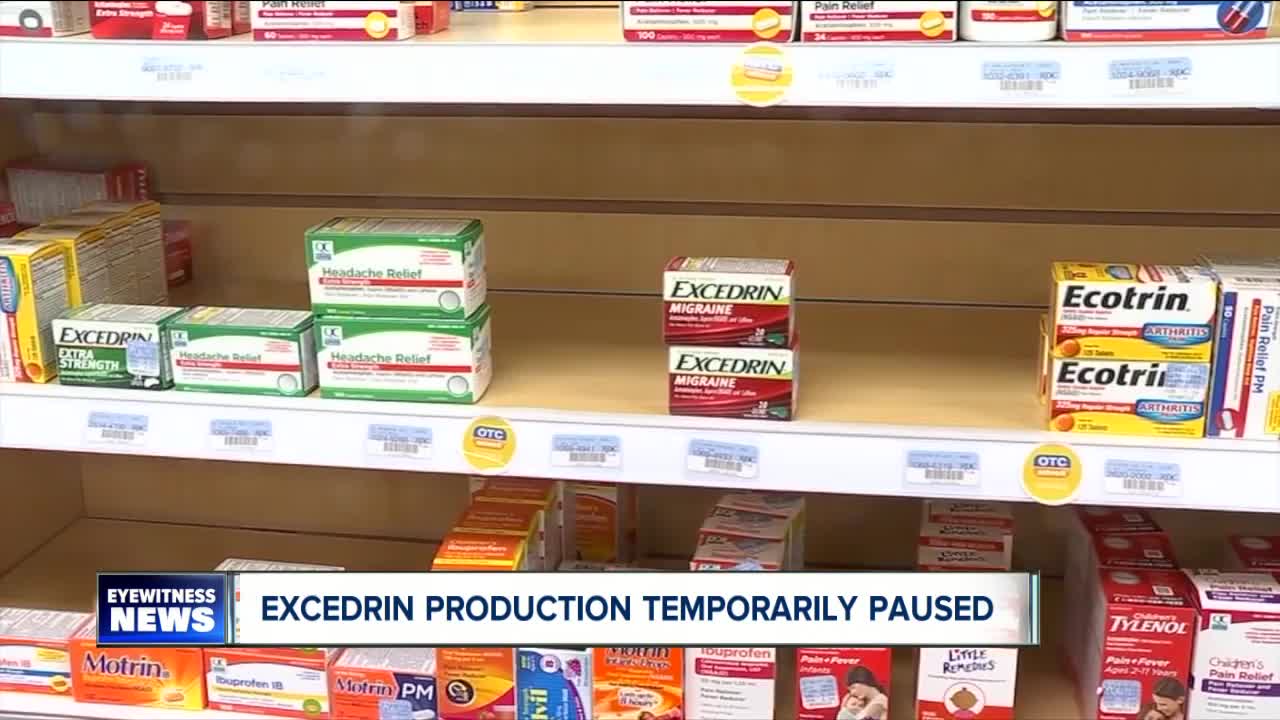 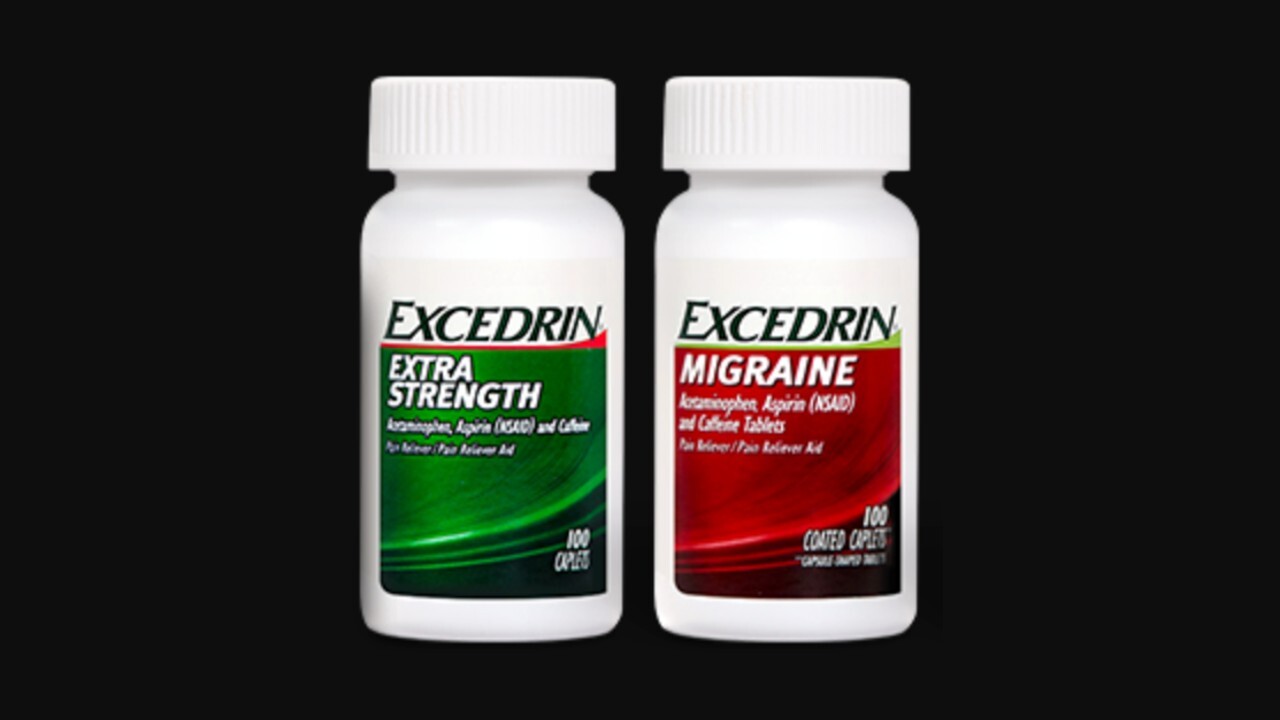 Pharmaceutical company GlaxoSmithKline has paused production and distribution of some of its Excedrin products, which many people use to treat their migraines.

But the company does not believe the products pose a safety risk to consumers.

In a statement to WKBW, a spokesperson said:

Patient safety and product quality are our utmost priorities at GSK. Based on the available data, GSK believes that the product does not pose a safety risk to consumers. However, as a precautionary measure, GSK Consumer Healthcare voluntarily implemented a temporary discontinuation of production and distribution.

This is a short term issue for which we expect production to begin again shortly. In the meantime, other Excedrin products are available along with other pain-relieving drugs, but dosages may differ. Consumers should consult their pharmacist for the most suitable alternative product.

A Tops Markets spokesperson tells WKBW that they are out of the Excedrin Migraine medicines, and are working to learn more specifics on the shortages.

A lot of people use over-the-counter medicine, like Excedrin, to treat their migraines.

Dr. Jennifer McVige, a Pediatric and Adult Neurologist at the Dent Neurology Institute, said there are migraine-specific medications that a doctor can prescribe.

"We've always had Triptan- based medications that we could prescribe. Also, there's these new CGRP inhibitors that are coming out."

"There's something called medication overuse headache that can occur if you take over the counter medications more than three days over the week," she said.

Dr. McVige said to try and avoid getting migraines, make sure to get enough sleep, drink enough water, eliminate stress and get some exercise.

This story was originally published by Ala Errebhi at WKBW.