California to apologize officially for internment of 120,000 Japanese Americans 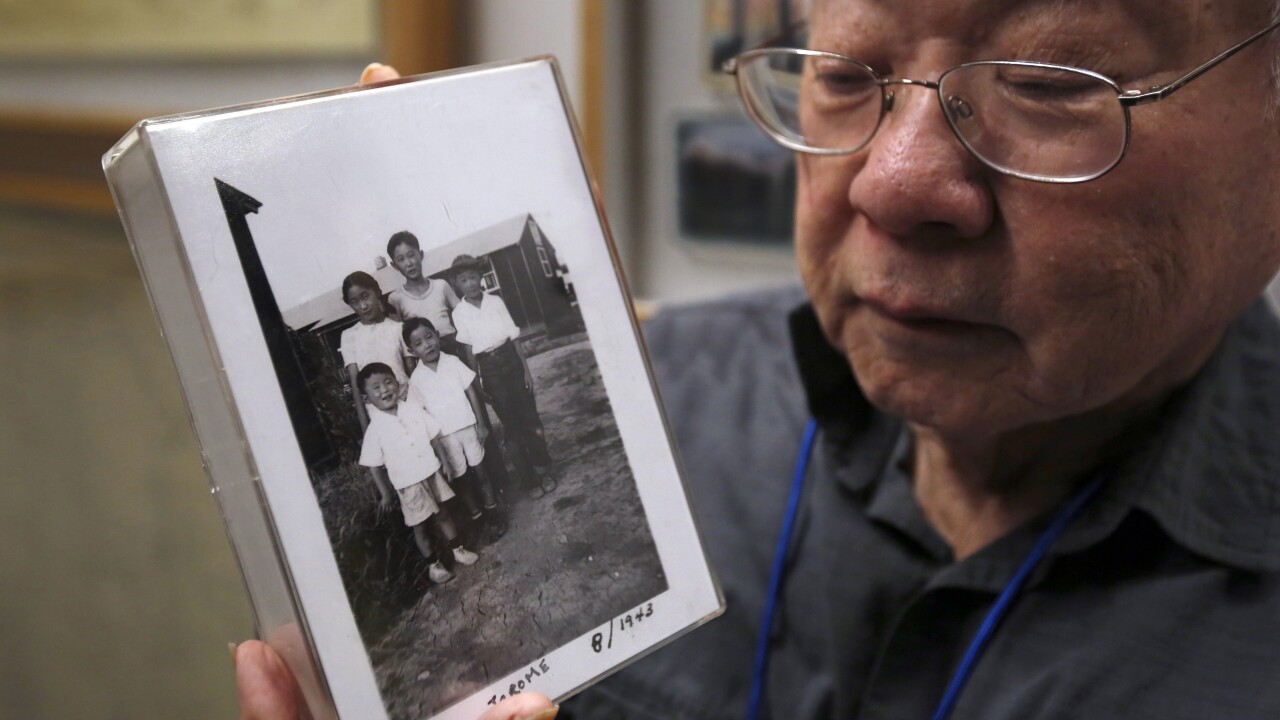 SACRAMENTO, Calif. — California legislators are expected to pass a resolution condemning the state’s role in the U.S. government’s internment of 120,000 Japanese Americans during World War II.

Assemblyman Al Muratsuchi (D-Torrance), who introduced the resolution, said the state would be apologizing for a time when "California led the racist anti-Japanese American movement.”

The resolution, HR 77, spells out California’s anti-Japanese heritage. It mentions the California Alien Land Law of 1913, which made land ownership illegal for Japanese immigrants, as well as a 1943 resolution that called for the forfeiture of U.S. citizenship by residents who also were citizens of Japan.

The bill also ties the treatment of Japanese immigrants to the present.

“Given recent national events, it is all the more important to learn from the mistakes of the past and to ensure that such an assault on freedom will never again happen to any community in the United States,” the measure states.

At the end of the bill, lawmakers explicitly apologize to Japanese Americans.

The measure has bipartisan support, a rarity in the Legislature.