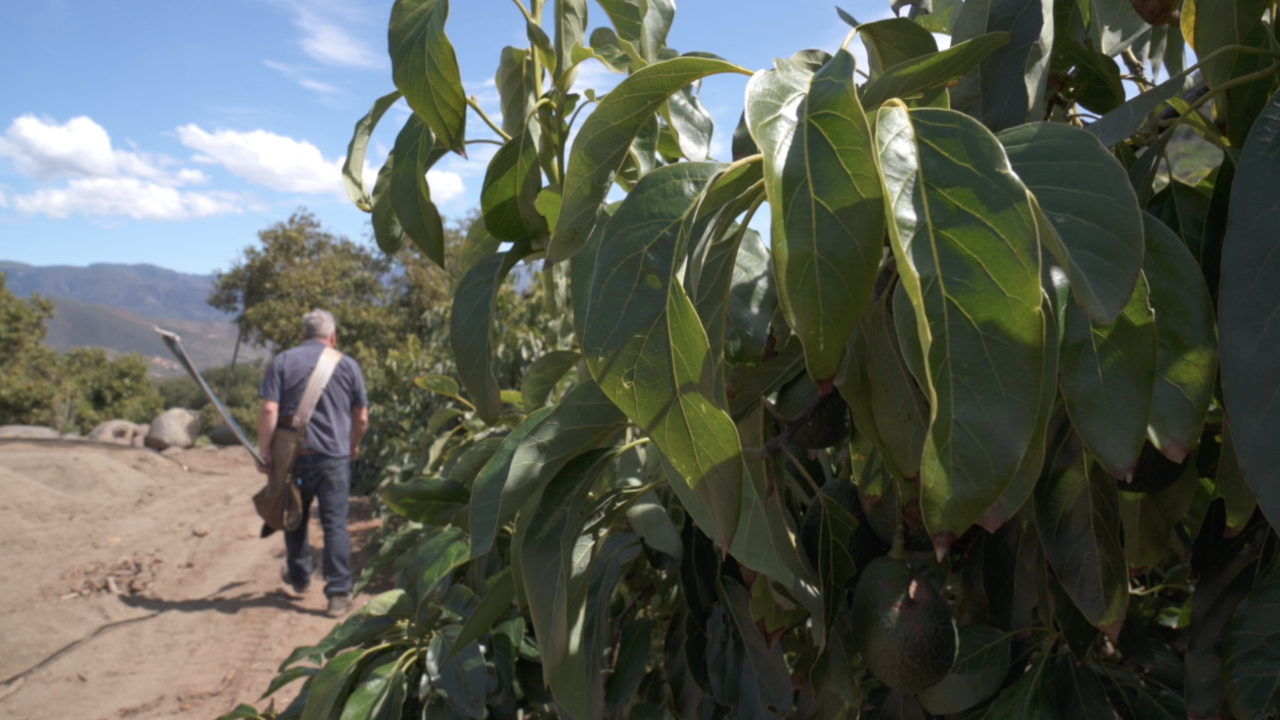 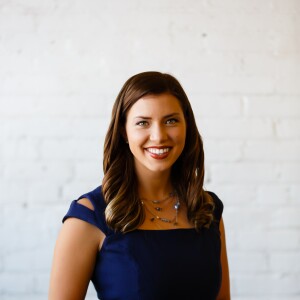 FALLBROOK, Calif. – In the rolling hills of Fallbrook, California, Joseph Rossi and his family have been growing avocados at Rossi Ranch for 23 years.

The fruit has become so popular they now rely on their farm alone to make a living.

"It’s 100 percent of our income for the past seven years now,” Rossi said.

The California climate can change drastically from year to year which causes stress for farmers.

This year, Rossi says it hasn’t been raining enough for his avocados. That means he has to pay more for irrigation around the farm to make sure his trees can continue to thrive.

“February was a shocker of a bill because January wasn’t that high either. And it’s just like ‘oh my, we just want some rain.’”

The lack of rain in February wasn’t only in Southern California. In fact, it was worse in Northern California. According to data from the Western Regional Climate Center, February of 2020 was the driest February for the entire state since scientists first started collecting data more than a century ago.

Last month, California received less than a quarter of an inch of rain. When you look at all Februaries from the past century, the average is more than four inches. During the wettest February on record, 1998, the state received 11.5 inches.

So little rainfall in an area that grows a large portion of the fruits and vegetables for much of the country is a big problem.

F. Martin Ralph is the Director for the Center for Western Weather and Water Extremes at UC San Diego Scripps Institution of Oceanography. He says February is typically the core of the wet season in California. The state usually receives most of its rain in the winter. When that doesn’t happen, there is a risk of drought. As a result, its likely farmers will be allocated less water by municipal governments.

“If it’s a dry year, less water is committed to farming and ranching," Ralph said.

“That’s the number one worry I have… is the unreliability of our water supply," Rossi said.

California agriculture depends heavily on water allocation from reservoirs. Thankfully, new forecasting technology is helping those reservoir operators mitigate the risk of drought by signaling when they should hold onto water if a dry spell is coming. This forecasting ability is becoming increasingly important as Ralph says these extremes between super wet and super dry years will likely continue.

Nevertheless, Rossi remains positive and he’s hopeful more rain is on the way.

“It’s been difficult and challenging, but the lifestyle… I couldn’t ask for a better lifestyle,” Rossi said.

Rossi says he plans to grow avocados for as long as he lives.