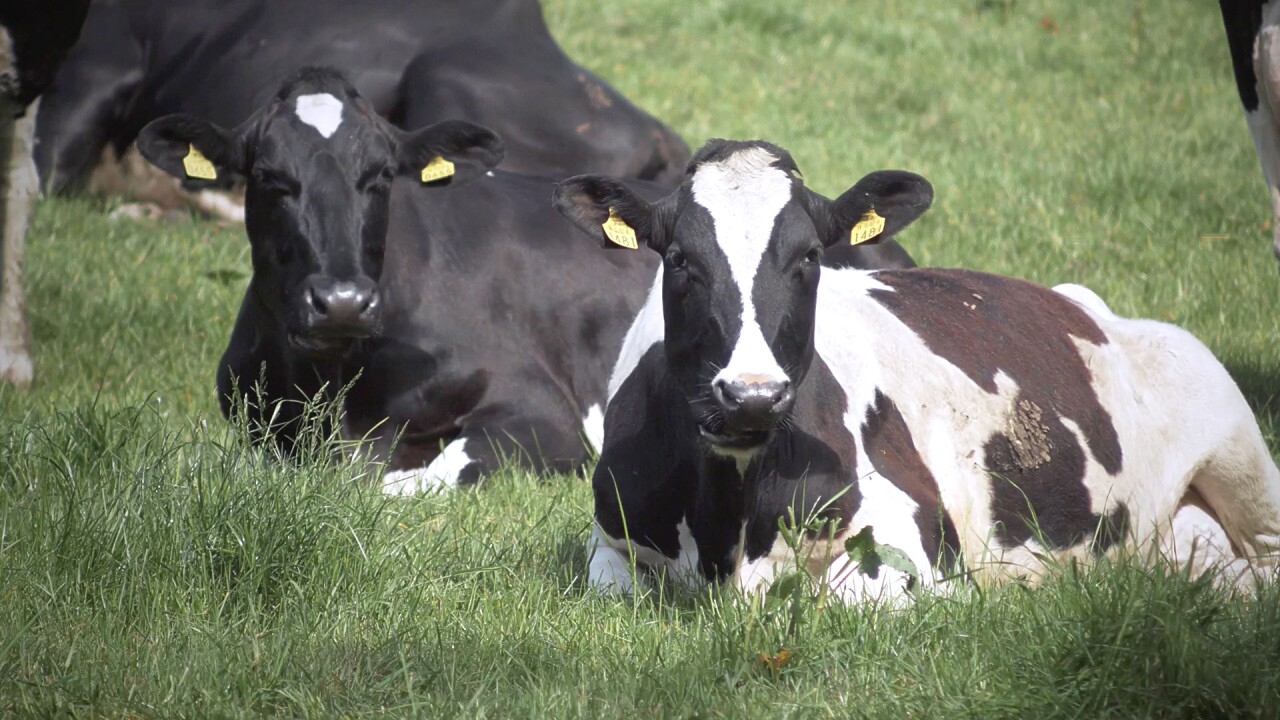 Why is a guitar-slinging young cowboy all over the internet Tuesday? He’s singing about reducing methane, not normally a topic for country western music. It’s an ad touting new research and new burgers from Burger King.

Livestock is responsible for about 14.5 percent of global greenhouse gas emissions. Those emissions are in the form of burps and farts as cows and other animals digest their food.

Burger King partnered with scientists in the U.S. and Mexico to test different remedies humans have used for centuries to calm tummies, including chamomile, baking soda, and lemongrass.

What they found is adding lemongrass can reduce that animal’s methane emissions by a third. Roughly 100 grams (about half a cup) of dried leaves is added to the cows’ daily feed.

The research was done in partnership with U.C. Davis in Northern California and Autonomous University of the State of Mexico in Toluca, Mexico. The findings are being made available to everyone, and Burger King is pledging to continue to work with scientists as part of their beef sustainability strategy.