Breached levees are a concern as Laura targets Gulf Coast 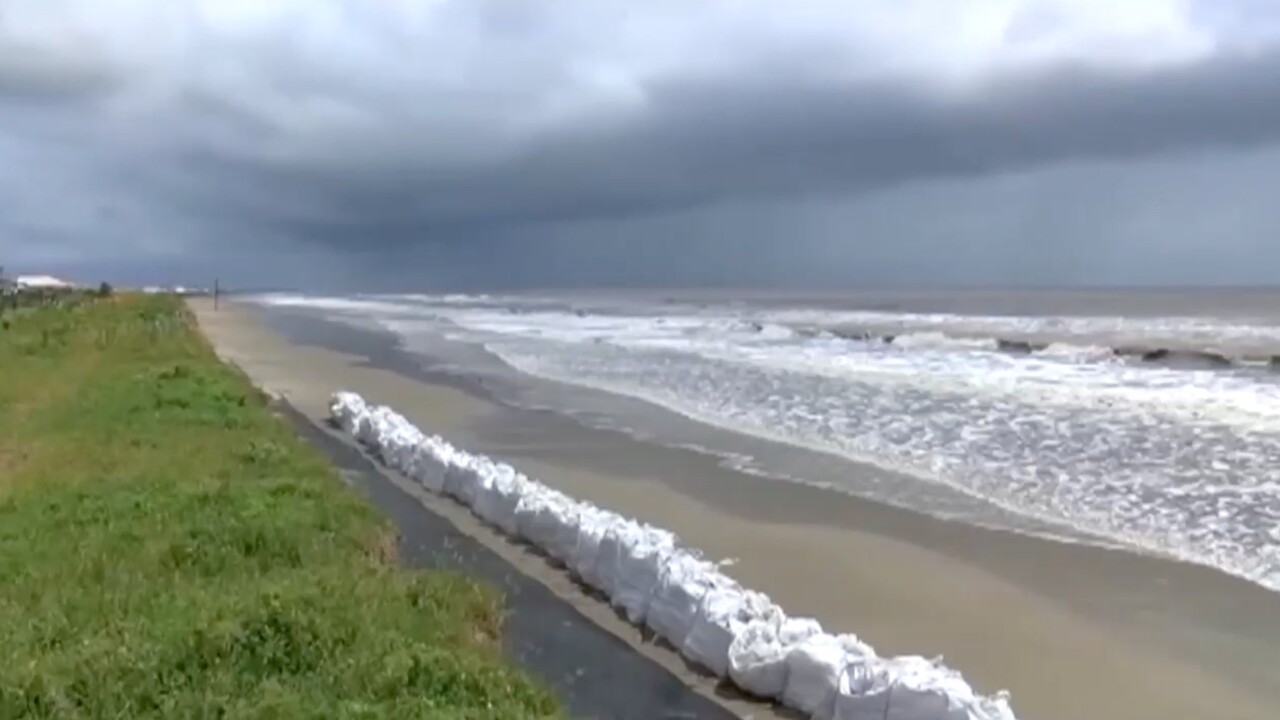 With Hurricane Laura intensifying, forecasters predict it could be a Category 3 storm or higher. Marco was minor in comparison.

There's already trouble for low lying areas of the Gulf Coast. Storm surge washed away about 500 feet of a levee in Grand Isle, Louisiana. The National Guard put up sandbags to protect the island.

With predictions of possibly 11 feet of storm surge and 15 inches of rain, it could prove too much for other areas.

“If they have a failure and in some cases, there will be failures, then the internal areas will flood and it’s very difficult then, once you have a breach in the levee, to keep the water from the outside coming in,” said Gerald Galloway, P.E., PhD.

A $14 billion network of new levees and floodwalls were put in. The Army Corps of Engineers said the system will stop providing adequate protection in as little as four years because of rising sea levels and shrinking levees.

There are up to 100,000 miles of levees nationwide, most of them in serious need of repair.

“Where you have a challenge is those areas that are not yet protected. That’s going to be a problem and where they are outside the levees in some distance and there isn’t any normal flood protection,” said Galloway.

Galloway's life's work is in flooding, partially with the Army Corps of Engineers. If water overtops levees, he says the best-case scenario is for pumps to get it out, or homes elevated, or at the very least people are evacuated.