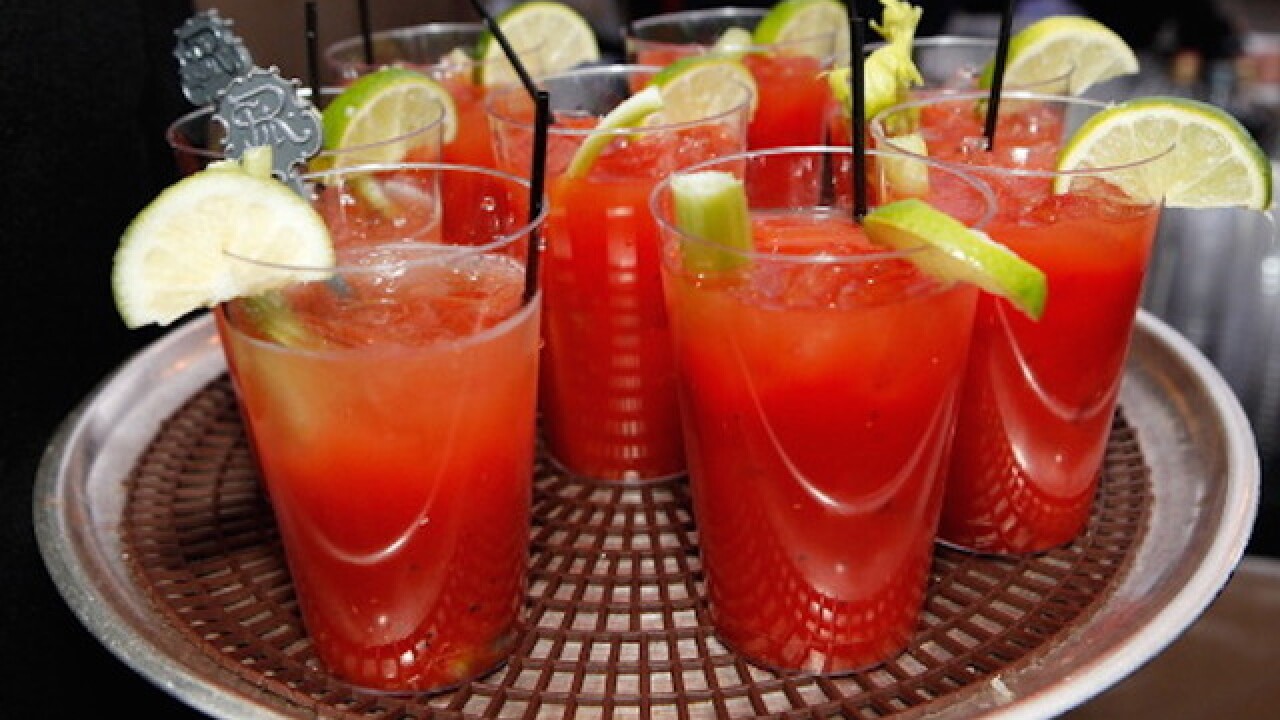 NEW YORK (AP) — On Sunday mornings, some New Yorkers count down the minutes till noon, when they can legally order an alcoholic drink to cap their brunch.

This blue law — a remnant of the Prohibition era — will soon be history.

"It's a good thing because it's already happening, and now we're just going to legalize it," said Igor Krnajski, a real estate developer waiting in a lineup of guests for brunch at Manhattan's Jacob's Pickles, which declined to serve alcohol before noon.

Truth is, other restaurants regularly flout the law, serving "bottomless" all-you-can-drink mimosas, bloody marys, bellinis and more before noon. But they risk being shuttered.

That didn't deter some Manhattan watering holes from pleasing guests who arrived before noon.

There's no point in keeping that time, said Katrin Turina, sitting with her husband and baby at a sidewalk eatery on Manhattan's Upper West Side, with two glasses of rose wine.

Of the legislation passed last week by both the state Senate and Assembly, the marketing expert said: "It's a great idea! Certain laws are made to be adapted when there's no harm, like people drinking earlier on Saturday, but not on Sunday," said Turina. "It should not be different from any other day, as long as you drink responsibly; I think of it as a lifestyle upgrade."

"The agreement to overhaul this state's archaic blue laws will knock down artificial barriers for restaurants and small businesses and help this industry grow even stronger," Cuomo said in a statement, noting that the new hours support a New York industry that makes "some of the best beer, wine, cider and distilled spirits in the world."

The Democrat worked with state legislators from both parties and industry leaders to hammer out details of the bill approved in the state Senate and Assembly. Cuomo is expected to sign the legislation soon. It takes effect 60 days after.

"Fans of brunch, soccer, football, holidays and all things Sunday-funday can now raise a glass to thank the governor, Senate and Assembly for their agreement to allow alcohol service starting at 10 a.m. on Sunday mornings," said Melissa Fleischut, president of the state Restaurant Association, in a statement.

The State Liquor Authority has the power to shut down any establishment that defies the law. The agency was created in 1934, a year after the end of Prohibition, to regulate the manufacture, distribution and sale of alcoholic beverages.

The Restaurant Association, which has about 2,000 members, had pushed for an 8 a.m. start time to serve alcohol, but finally accepted the 10 a.m. compromise.

Wolff's Biergarten, in Albany, New York, drew sports fans Sunday morning for European games. But the beer had to wait till noon.

For now, New Yorkers must be patient for about two months before the Prohibition-era alcohol law vanishes.

"It's about time!" says Dale DeGroff, a New York-based mixologist, who last year was inducted into the James Beard Foundation's Hall of Fame.

He was once the chief bartender at a midtown Manhattan tavern where he saw the outcome of "useless regulations and antique laws."

"You'd see people sitting at the bar, waiting..."— for noon to arrive, DeGroff said. "And there was often a line of people out the door, waiting. It's absurd."