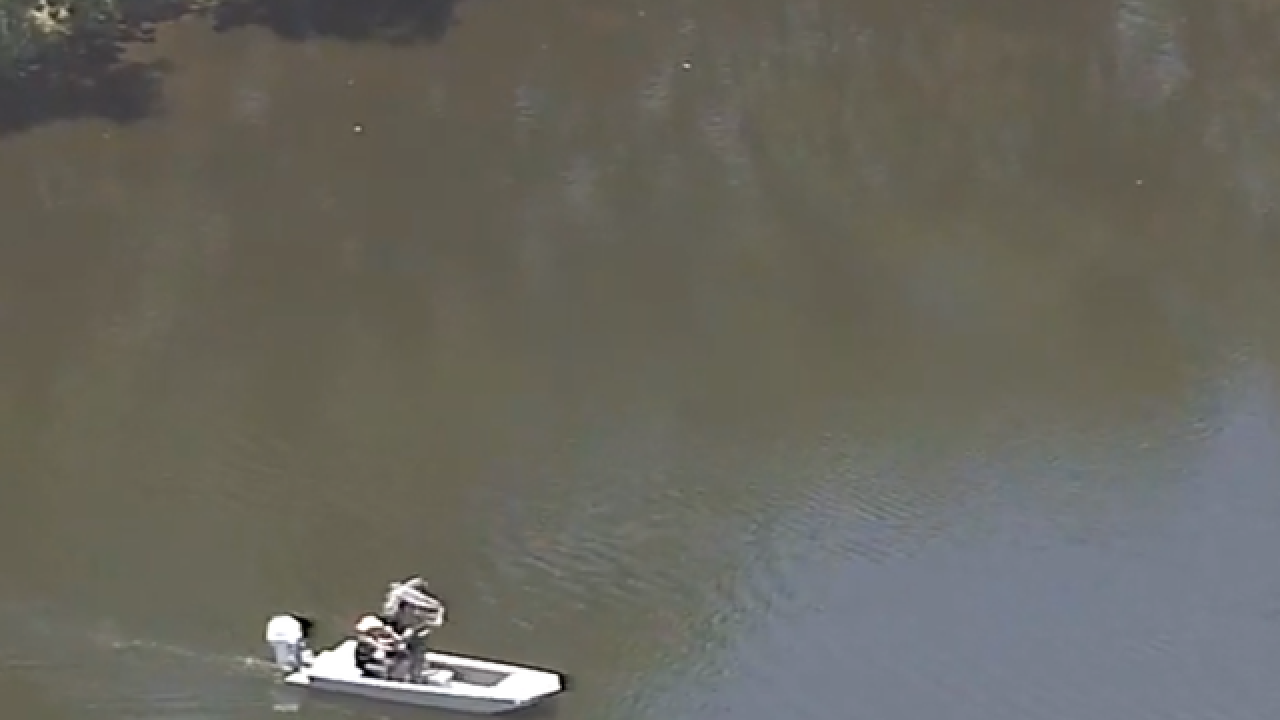 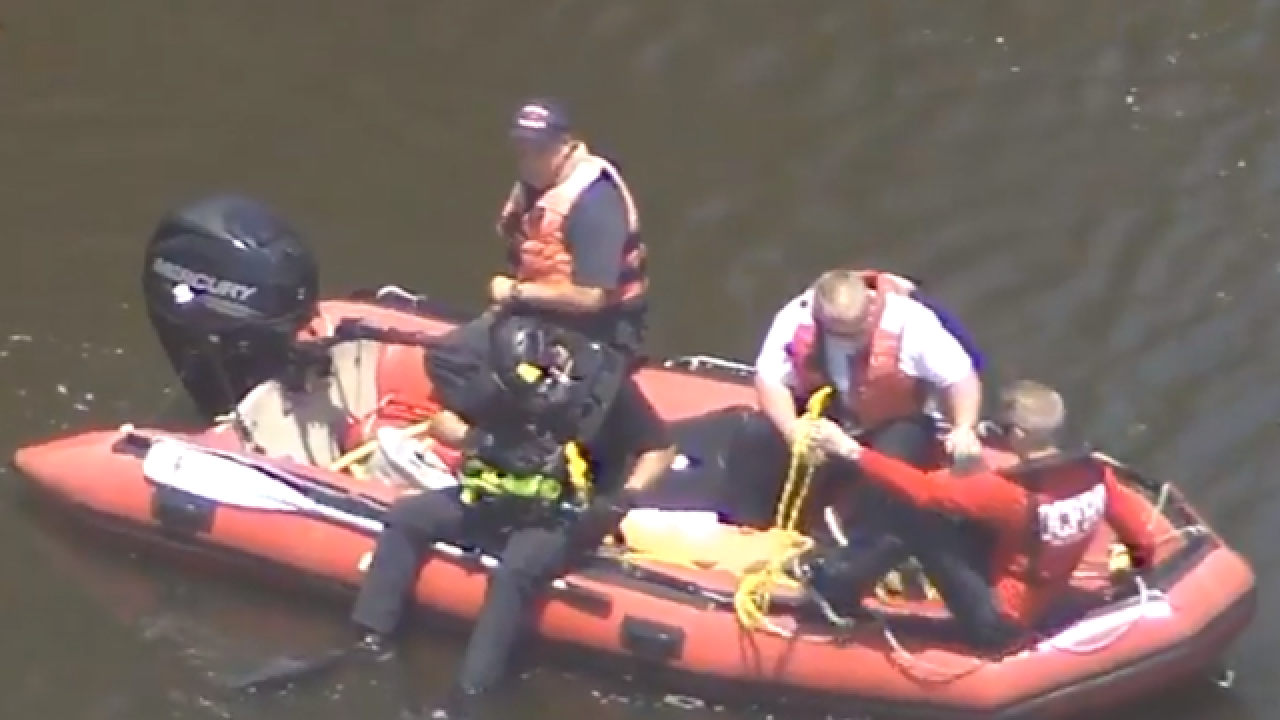 ORLANDO, Fla. -- Officials say a body was found in an Orlando pond Thursday after reports of a possible gator attack on Wednesday.

Officials say the body is a female in her late teens, early twenties, possibly Hispanic or black, there was no damage to the body or signs of trauma due to gator bites.

The body was recovered at approximately 6:30 a.m. Thursday morning about 15 to 20 yards from where a resident reported seeing someone flailing in the water on Wednesday.

Homicide detectives and CSI responded to the scene, according to WFTV in Orlando.

Search and rescue teams searched the lake by boat Wednesday afternoon. The FWC received a report of a missing 15-year-old boy near Salem Drive and Marietta Street in Orlando. Officials have not released further information about this missing teen.

We received a report of a missing 15-year-old boy near Salem Dr and Marietta St in Orlando. We, along with partner agencies including @OCFireRescue and @OrangeCoSheriff are on scene and actively searching a water body. Updates will be provided as info becomes available.

A man who lives in the neighborhood told WFTV in Orlando that he called 911 when he heard screams from the opposite side of the lake. The man said he saw someone flailing their arms and screaming that they had been bitten by something.

Crews at the scene told WFTV they saw an alligator swimming in the lake.