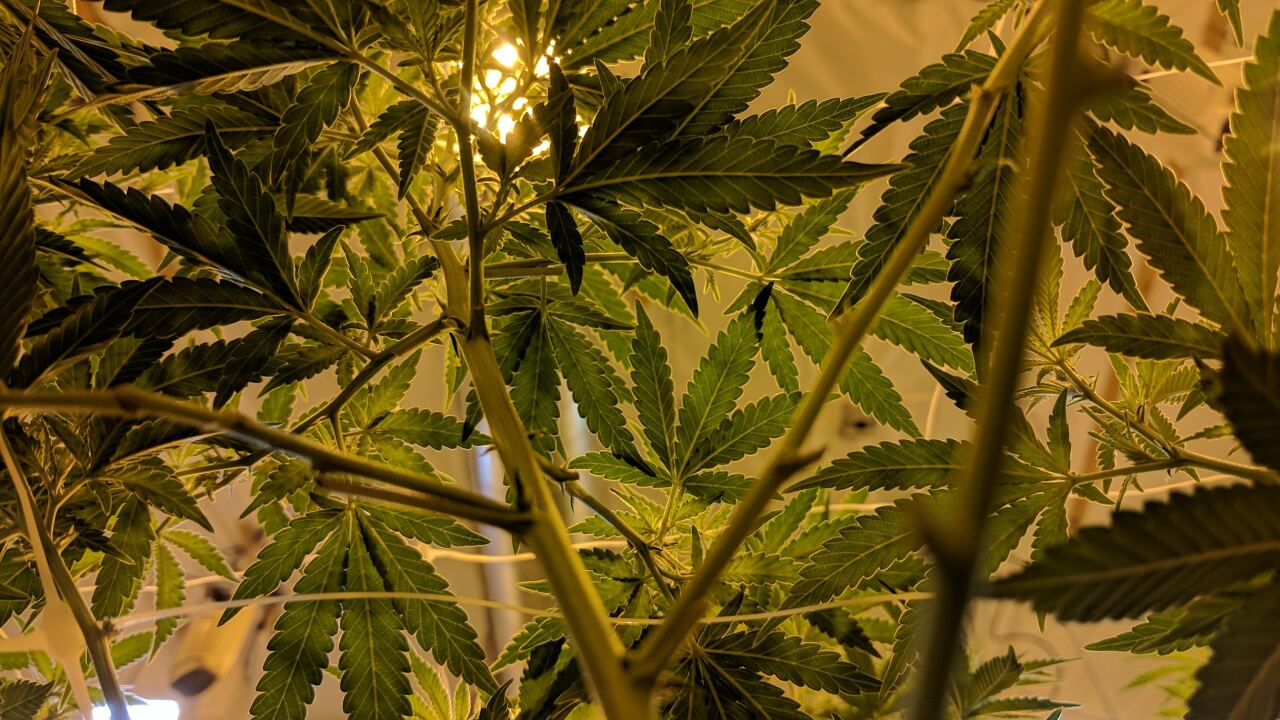 (CNN) — A bipartisan group of attorneys general from 33 states and five territories are urging Congress to advance a bill that would allow cannabis businesses access to the federal banking system.

While several states have legalized medical or recreational marijuana, the substance is still illegal under federal law. Banks providing services to state-approved cannabis businesses could face criminal and civil liability under some banking statutes, so cannabis companies resort to operating on cash.

The Secure and Fair Enforcement Banking Act, known as the SAFE Banking Act, would provide protections for banks that work with marijuana companies.

"Our banking system must be flexible enough to address the needs of businesses in the various states and territories, with state and territorial input, while protecting the interests of the federal government. This includes a banking system for marijuana-related businesses that is both responsive and effective in meeting the demands of our economy," the National Association of Attorneys General, led by the Colorado attorney general, wrote in a letter to Congress Wednesday.

They point to the growth of the marijuana industry and argue that the SAFE Banking Act would bring billions of dollars into the banking sector.

"The resulting grey market makes it more difficult to track revenues for taxation and regulatory compliance purposes, contributes to a public safety threat as cash-intensive businesses are often targets for criminal activity, and prevents proper tracking of billions in finances across the nation," the attorneys general wrote.

The top law enforcement officials, however, stress that this is not an endorsement of the legalization of marijuana.

"But regardless of how individual policymakers feel about states permitting the use of medical or recreational marijuana, the reality of the situation requires federal rules that permit a sensible banking regime for legal businesses," they wrote.

First introduced in March by Rep. Ed Perlmutter, D-Colorado, the SAFE Banking Act currently has 175 Democratic and Republican House co-sponsors. The House Financial Committee voted in favor of the bill, 45-15, but it has been stalled in the US House.