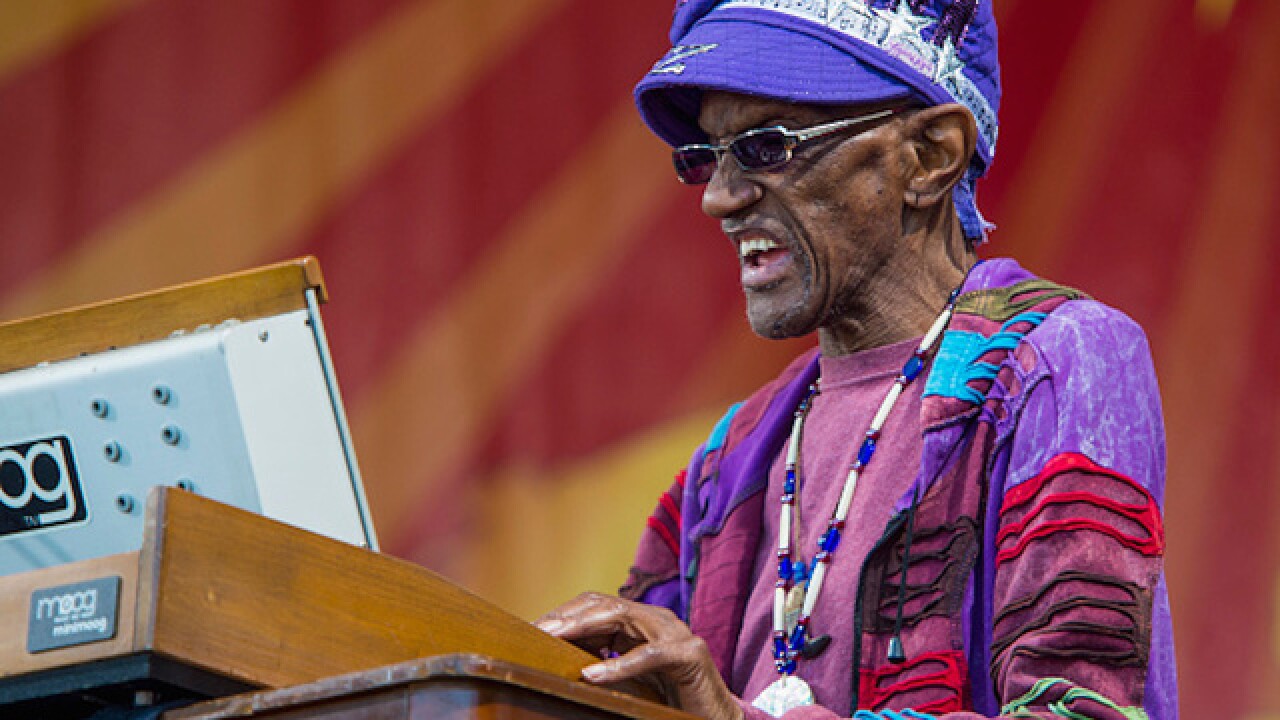 NEW YORK (AP) — Bernie Worrell, the ingenious "Wizard of Woo" whose amazing array of keyboard sounds and textures helped define the Parliament-Funkadelic musical empire and influenced performers of funk, rock, hip-hop and other genres, has died.

Worrell, who announced in early 2016 that he had stage-four lung cancer, died Friday at age 72. He died at his home in Everson, Washington, according to his wife, Judie Worrell.

Throughout the 1970s and into the '80s, George Clinton's dual projects of Parliament and Funkadelic built upon the sounds of James Brown and Sly and the Family Stone among others and turned out some of the most complex, spaced out, political, cartoonish and, of course, danceable music of the era, elevating the funk groove to a world view.