Authorities release names of victims mauled by bear in Alaska 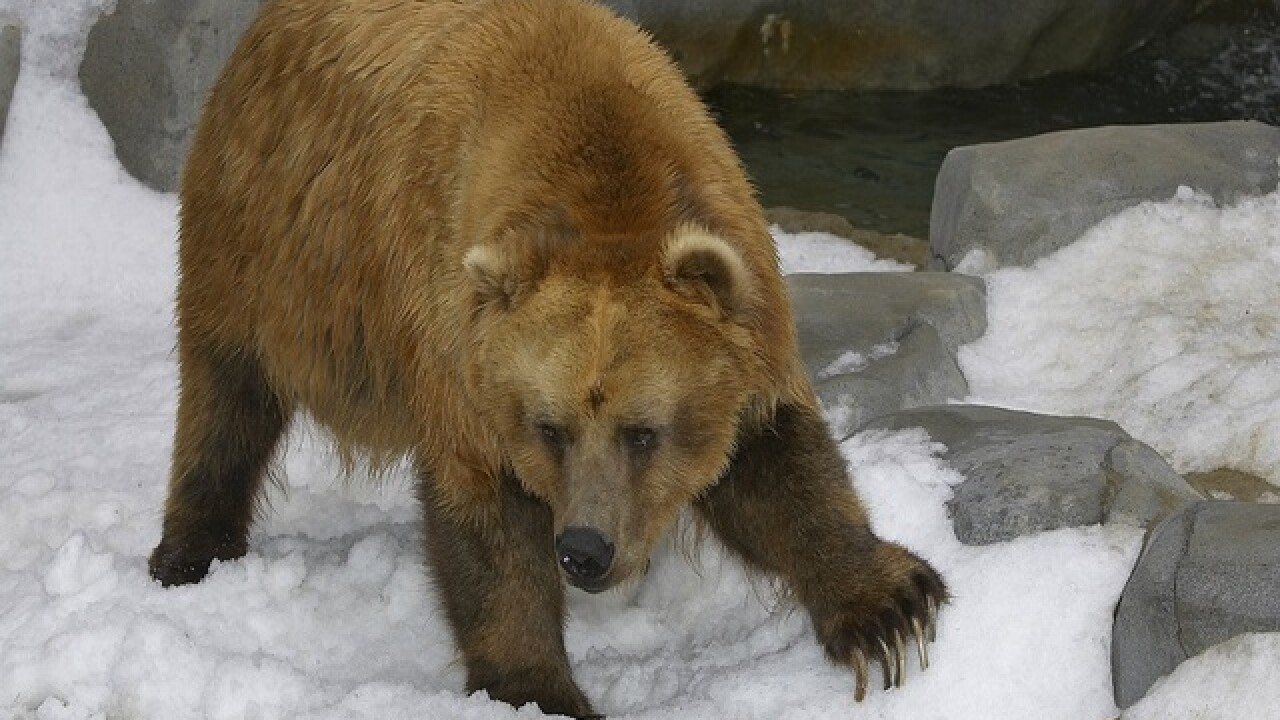 ANCHORAGE, Alaska (AP) — Authorities in Alaska have released the names of two wilderness guides who were mauled by a brown bear as they were leading cruise ship passengers on a hike in the Tongass National Forest.
Alaska State Troopers said Monday the victims of Thursday's mauling are 41-year-old Anna Powers of Hawaii and 26-year-old Michael Justa of Juneau. A hometown for Powers was not disclosed.
The guides are crew members of the 74-passenger cruise vessel Wilderness Explorer who were leading 22 people on a hike about 30 miles north of Sitka in southeast Alaska.
The guides were rescued by the Coast Guard and were transported to Sitka, where Justa was treated and released. Powers was flown to Harborview Medical Center in Seattle for further treatment.
Powers' condition was not immediately available Monday.
Copyright 2016 The Associated Press. All rights reserved. This material may not be published, broadcast, rewritten or redistributed.