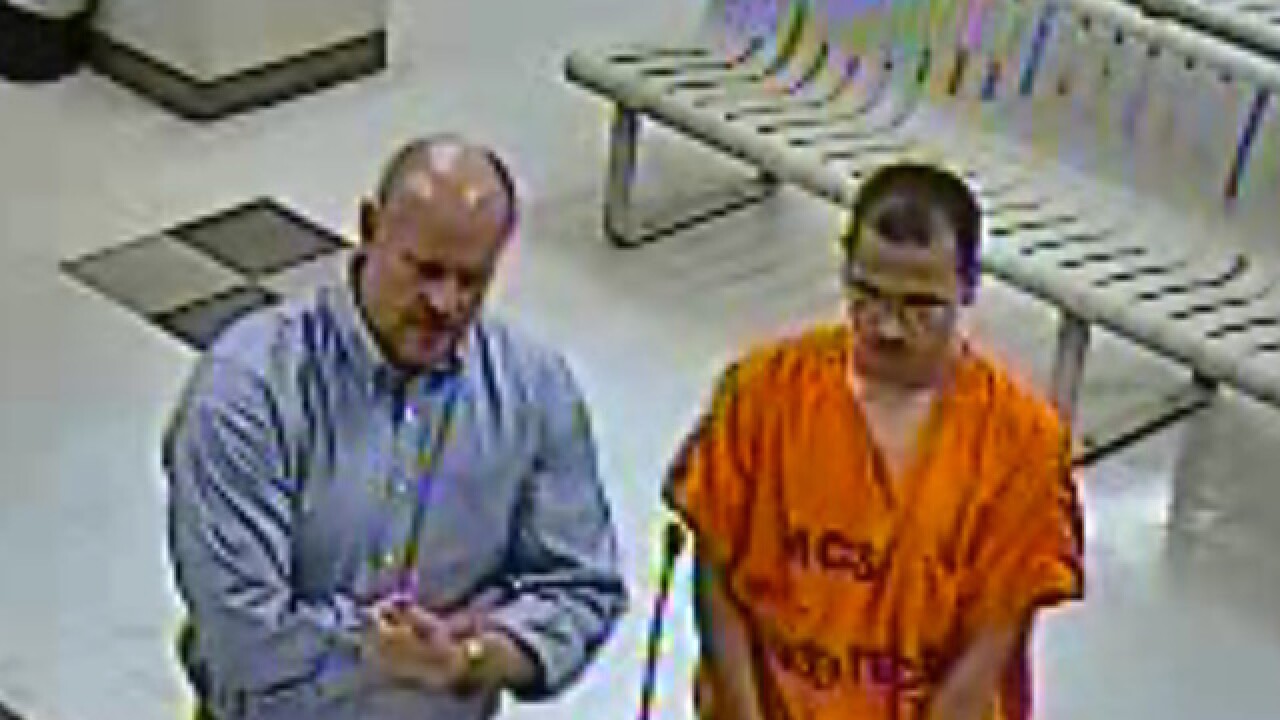 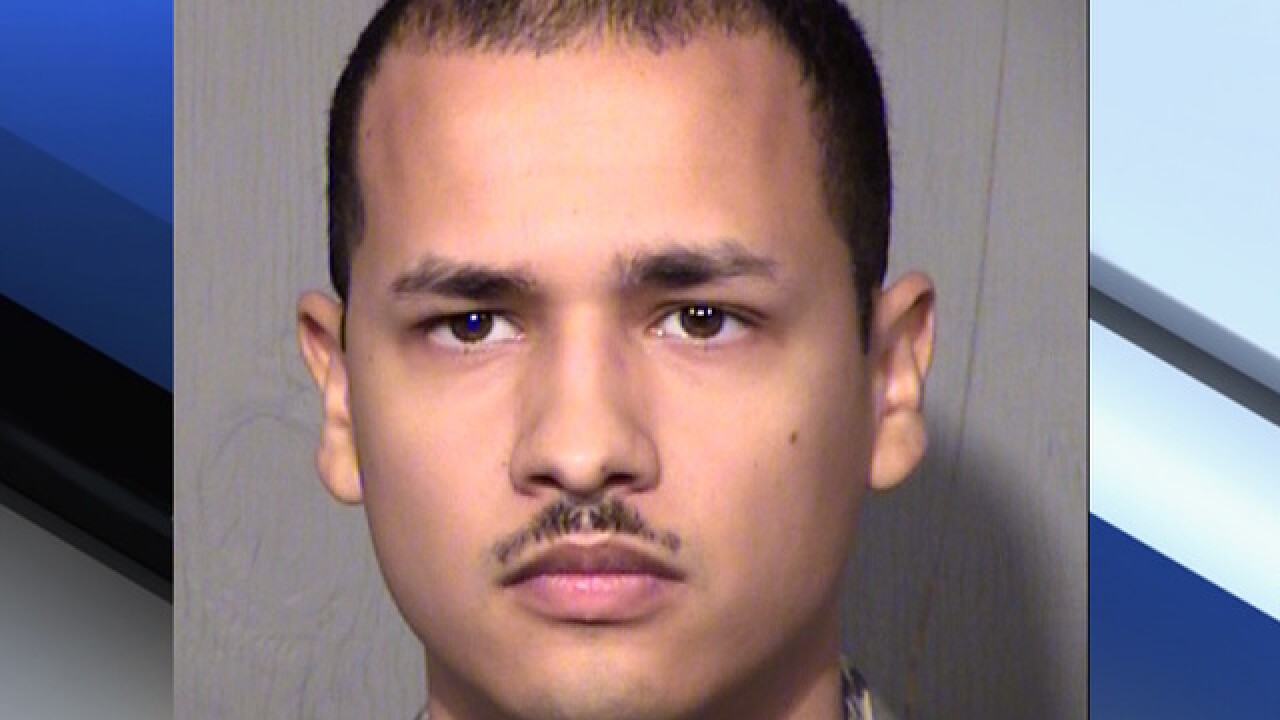 A Buckeye, Arizona man on active duty with the United States Air Force was booked into jail this week on second-degree murder charges after the death of his infant.

On June 13, 2017, Phoenix Police responded to a report of a 3-month-old boy who was pronounced dead at Phoenix Children's Hospital.

According to police paperwork, 25-year-old John Centano, the child's father, said he was home alone with the baby for about 20 minutes before he found him unresponsive on the master bed. He said it was about a minute or two after he left the child alone, face-down on the bed, to quickly grab shower items from the hallway bathroom.

According to staff at the emergency room, Centano reportedly said he took a shower and returned to find the child unresponsive.

An autopsy was performed on the child and his death was ruled a homicide due to complications with head trauma and other internal injuries.

Investigators found evidence at the home suggesting that no shower items were retrieved from the hallway bathroom.

Police say Centano made several inconsistent statements, including blaming their large dogs for the child's injuries.

Centano was arrested on Tuesday and booked into jail on felony counts of second-degree murder and child abuse.

Police documents show that Centano was employed with the United States Air Force on active duty.