Are you ready for the next big earthquake? 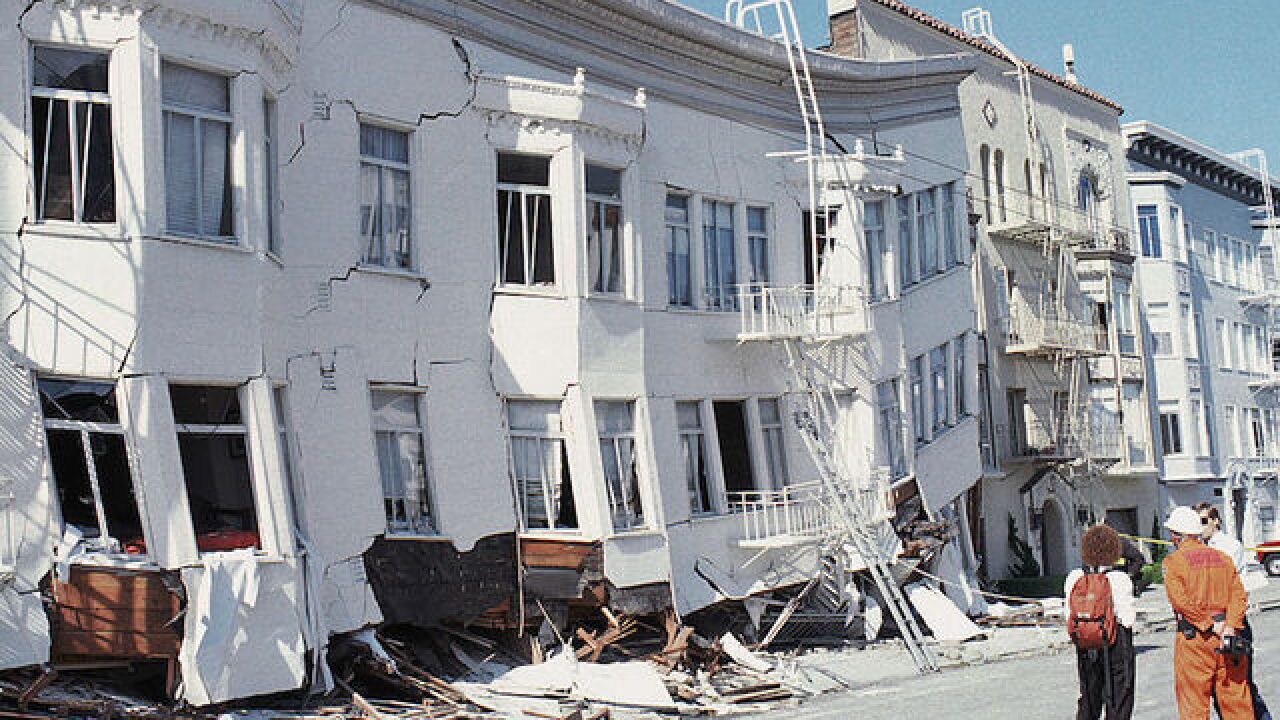 Copyright Getty Images
Otto Greule Jr
<p>SAN FRANCISCO - OCTOBER 17: General view of the Marina district disaster zone after an earthquake, measuring 7.1 on the richter scale, rocks game three of the World Series between the Oakland A's and San Francisco Giants at Candlestick Park on October 17, 1989 in San Francisco, California. Despite some discussion to cancel, baseball Commissioner Fay Vincent agrees to allow the series to continue. Play resumed October 25, and the A's go on to sweep the Giants in four games. (Photo by Otto Greule Jr /Getty Images)</p> 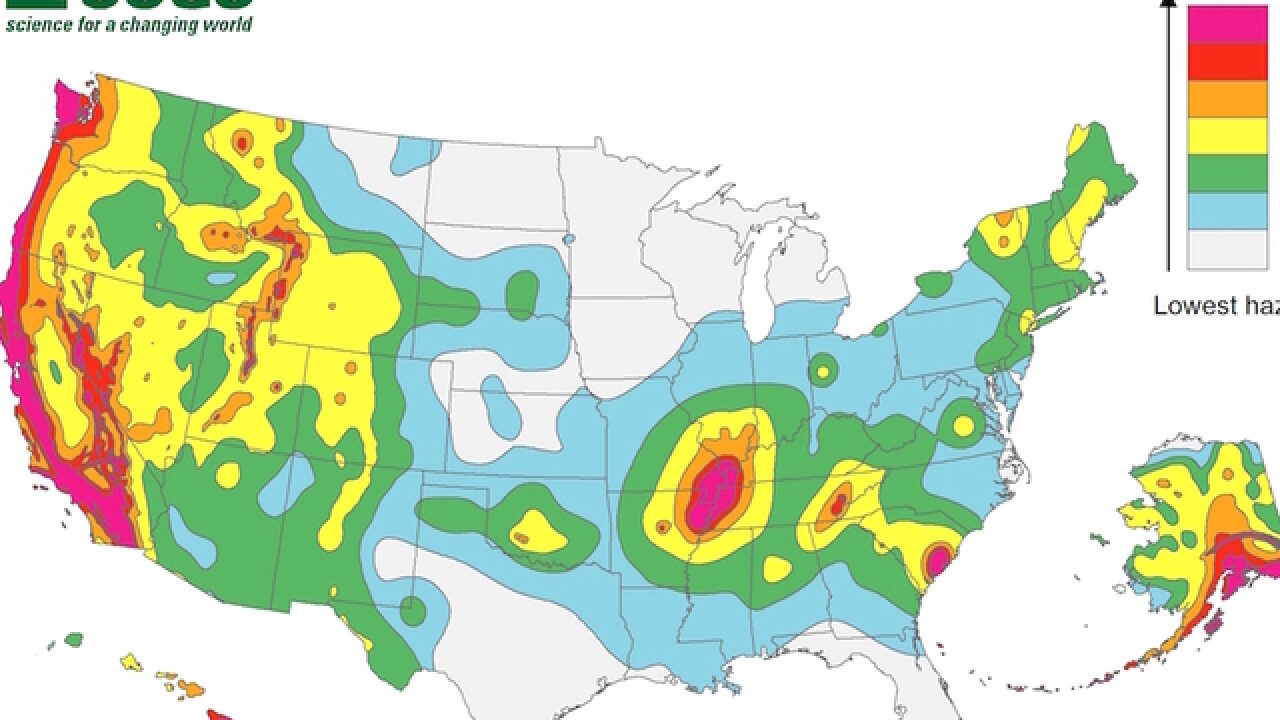 In recent weeks, residents in Japan and Ecuador have seen the devastating effects of powerful earthquakes. More than 600 were killed in Ecuador and 48 were killed in Japan.

With quakes striking days apart along the Pacific Rim, could the United States be next? The experts say it is impossible to tell, which adds to the angst from scientists.

Unlike hurricanes and severe weather, predicting the time and location of an earthquakes is impossible, and according to USGS scientist David Schwartz, scientists never will.

What to do during an earthquake

What scientists have been able to do is figure out a location’s probability of having a major earthquake over the course of decades, or even centuries.

While California is perhaps the state best prepared for major earthquakes, a number of other states across the United States could be at risk for a large earthquake.

According to Schwartz, from the Pacific Northwest all the way to Charleston, S.C., practically every region of the United States has a risk of feeling a devastating earthquake.

"The nature of the crust changes as you go from east to west. The Central and Eastern US, the crust is really old, it is older it is colder, it is denser, than the crust in the west which is younger,” Schwartz said. “It’s broken up by many faults and warmer. These different crusts transmit seismic waves differently.”

And this difference in geology means that a strong earthquake in the Eastern United States could cause damage over an extensive area.

In 1811 and 1812, a series of earthquakes struck the Mississippi River valley along the New Madrid fault. The strongest of the quakes was a possible magnitude 7.8. The quake was felt across much of the Eastern United States.

“A repeat of any of those earthquakes would be extremely damaging, because the housing stock in the Central and Eastern U.S. has not been designed for earthquakes,” Schwartz said.

As scientists learn more about the potential damage of strong earthquakes, building codes and infrastructure has improved. This has been especially true in Northern California since the Loma Prieta earthquake of 1989, according to UCLA Professor of Professor of Department of Civil and Environmental Engineering Jonathan Stewart.

“Our understanding of seismic risk increases over time,” Stewart said. “We’re learning about new faults; we're learning about the induced seismicity in the east is getting a lot of attention because there are a lot of unknowns… If you go to a more active region like California or along the West Coast, we have buildings that are designed for many different levels of building codes and seismic practices. Los Angeles is a city with a lot of seismic risk, but we have old buildings that were built before we understood how these structures respond.”

But investing in infrastructure has proven to decrease risks and long-term costs. According to Stewart one of the best examples of this came in 2002 as a magnitude 7.9 earthquake struck Alaska and ruptured the Denali fault.

Knowing the potential of the fault rupturing, officials added features to the Trans-Alaska Pipeline, which prevented the pipeline from bursting. A burst of the pipeline could have an extraordinary amount of financial damage, as well as been catastrophic to the area’s ecosystem.

“If you built it in a conventional way, it would break the pipeline,” Stewart said. “You would have an uncontrolled release of oil into a pristine ecosystem for some period of time. It would have been a huge disaster… It didn’t get much attention outside of the earthquake engineering circles, but this was a great victory that they recognized the hazard, they brought some good ingenuity to it, and ultimately it was tested.”

While spending billions of dollars on engineering earthquake-safe building, roads and bridges is a challenge, there are simple ways for ordinary Americans to reduce their risk. According to Susan Garcia, Public Information Officer of the USGS, the best thing to do during an earthquake is to drop, cover and hold on.

“Secure your space, no cost things,” Garcia said. “Move heavier items like potted plants, to lower the floor or lower shelves, move things that can fall on your or away from you

The best place to be is inside a well-made structure, taking cover under something sturdy, Garcia said. A person outdoors unable to get inside should go get away from things that could fall, including power lines and trees.

“Before, we were taught to get in the door jambs,” Garcia said. We should not do that anymore as the door can swing back and forth and hit someone.”