Android phones could track tremors and warn of earthquakes 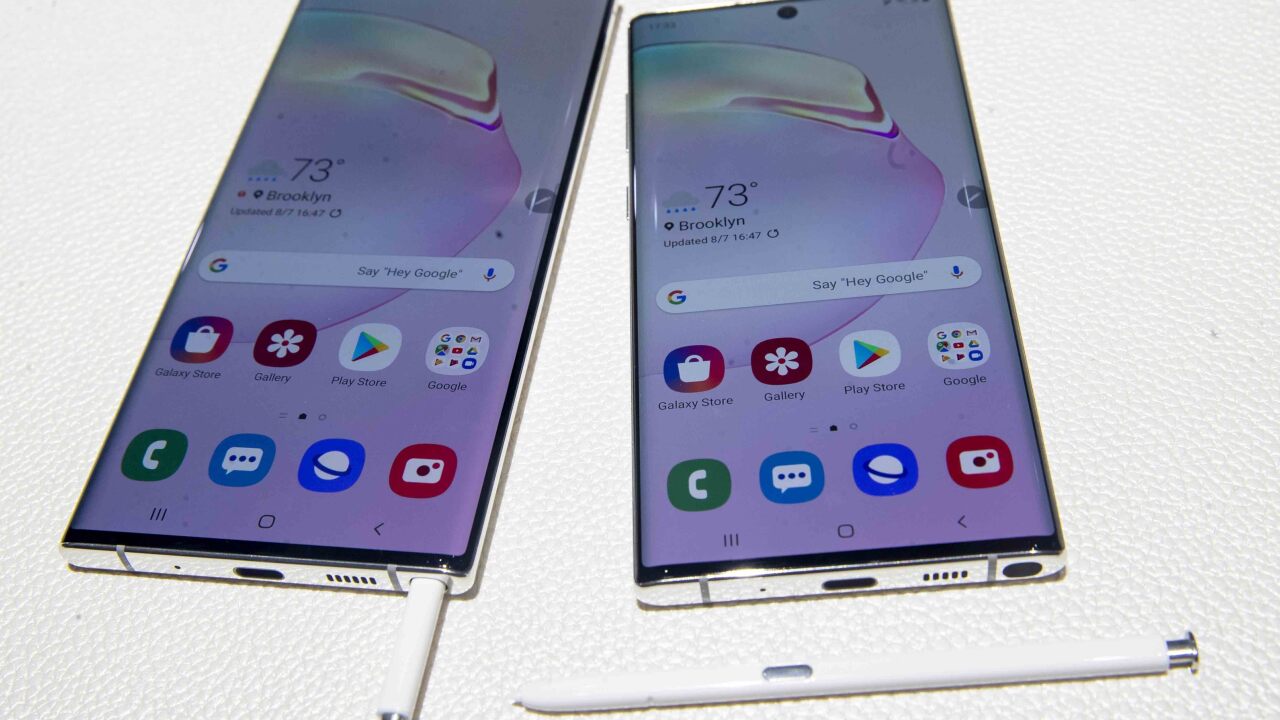 Copyright 2019 The Associated Press. All rights reserved.
Mary Altaffer/AP
FILE - This Aug. 7, 2019 file photo shows the Samsung Galaxy Note 10, right, and the Galaxy Note 10 Plus on display during a launch event in New York. If you’re among the “early adopters” who need to be first on the block for every technological advancement, you’ll need a 5G phone with Android. Samsung, Motorola, LG and OnePlus are among the companies that already have 5G models using Google’s operating system. Apple isn’t expected to release a 5G iPhone until next year. (AP Photo/Mary Altaffer, File)

SACRAMENTO, Calif. (AP) — Google says Android phones will be used to sense earthquakes around the world and may one day be able to provide global warnings, with the first mass alert system unveiled Tuesday in California.

“This announcement means that California’s world-class earthquake early warning system will be a standard function on every Android phone — giving millions precious seconds to drop, cover and hold on when the big one hits,” Gov. Gavin Newsom said in a statement.

Android users who have enabled location services and are near a quake of magnitude 4.5 or greater will receive a full-screen earthquake warning, according to ABC News.

Authorities say that could give people nearby precious seconds to seek safety. No app is needed. Google also announced that Android phones around the world will begin acting as mini-seismometers to sense tremors.

Beginning next year, that could lead to early warning alerts for users near quakes around the world.