Americans to spend nearly $2 billion on pets for Valentine's Day 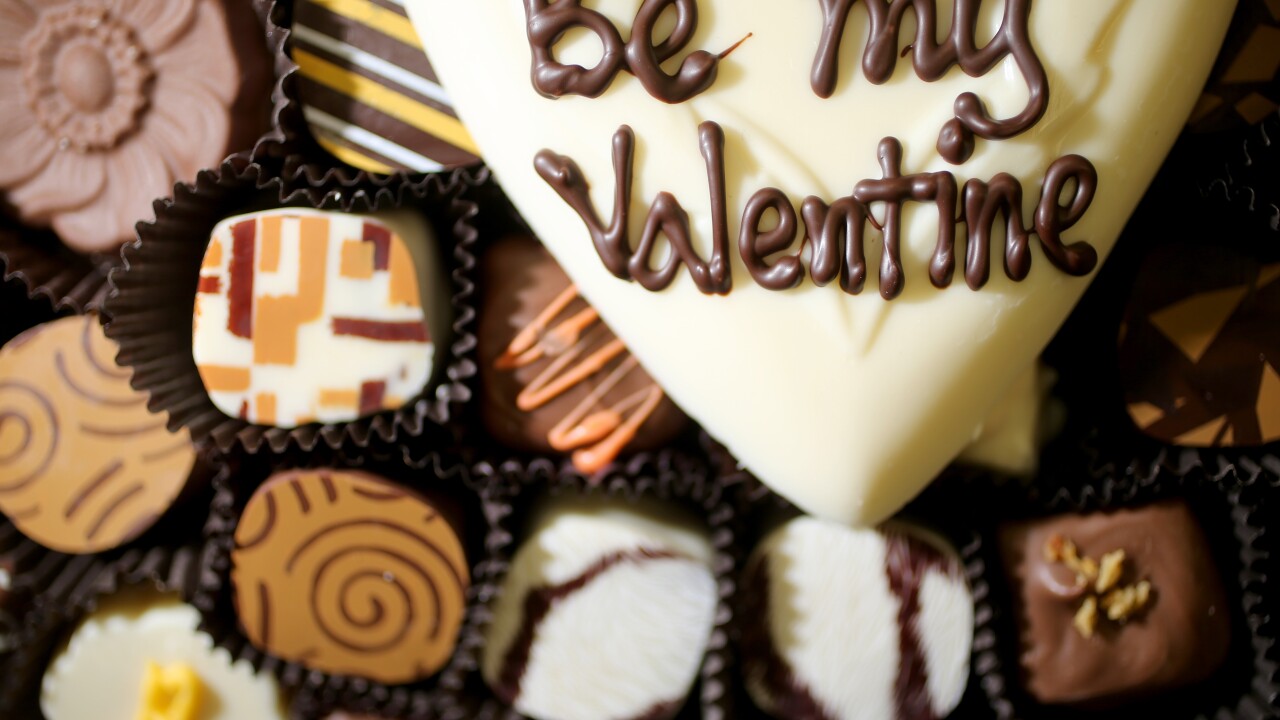 Americans are expected to spend more than $26 billion for Valentine's Day this year, according to the National Retail Federation.

While it probably comes as no surprise that at least half of that dollar figure will be spent on spouses and significant others, $1.7 billion will be spent on pets, the NRF found. That figure means the average consumer will spend $12.21 on pets this year.

Spending on pets for Valentine’s Day has seen a huge increase over the years. In 2010, Americans collectively spent $400 million on pets.

“We’ve always heard of puppy love, but pets are definitely seeing a larger share of Valentine’s Day spending,” Prosper Insights Executive Vice President of Strategy Phil Rist said. “Husbands and wives don’t need to be worried if their spouses are buying a Valentine’s Day gift for someone else – most likely it’s greeting cards for their children’s class at school, flowers for a family member or maybe a treat for the family dog.”

The total dollar figure spent by Americans on Valentine's Day has nearly doubled in the last decade. The average expected spending went from $103 to $196 per person over the last decade.

The NRF estimates that 37% of all Valentine’s Day spending is on flowers, followed by 34% on an evening out, and 21% on jewelry.