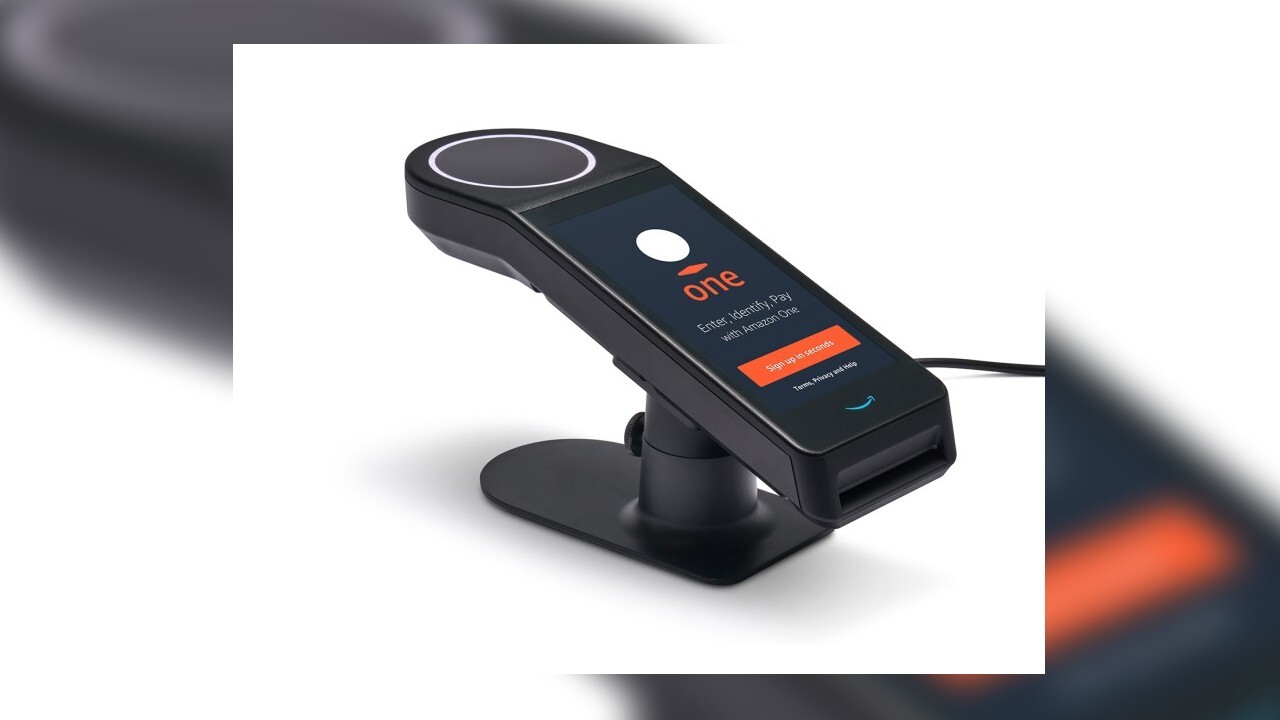 Amazon said that beginning Tuesday, customers at its two Amazon Go stores in Seattle can use a device that will scan their palms before entering the store that will sync to their credit card with their hand signature.

The company announced the launch in a blog post.

"We believe Amazon One has broad applicability beyond our retail stores, so we also plan to offer the service to third parties like retailers, stadiums, and office buildings so that more people can benefit from this ease and convenience in more places," Dilip Kumar, Vice President Physical Retail & Technology at Amazon, said in the blog post.

The way the contactless device Amazon One works is that customers will insert their credit card into the device, hover their hand over the scanner, and follow the prompts to associate the card with their palm signature built for them by the machine.

The company said customers could use both palms or one to enroll. Once a consumer enrolls, they'll need to place their palm over the Amazon One device at the entrance.

The company plans to add more of the devices in the coming months to other Amazon stores.

Amazon says you don't need an Amazon account to use the Amazon One device.

The company said the device "protected by multiple security controls and palm images are never stored on the Amazon One device," according to the FAQ on its site.

"The images are encrypted and sent to a highly secure area we custom-built in the cloud where we create your palm signature," Kumar said.