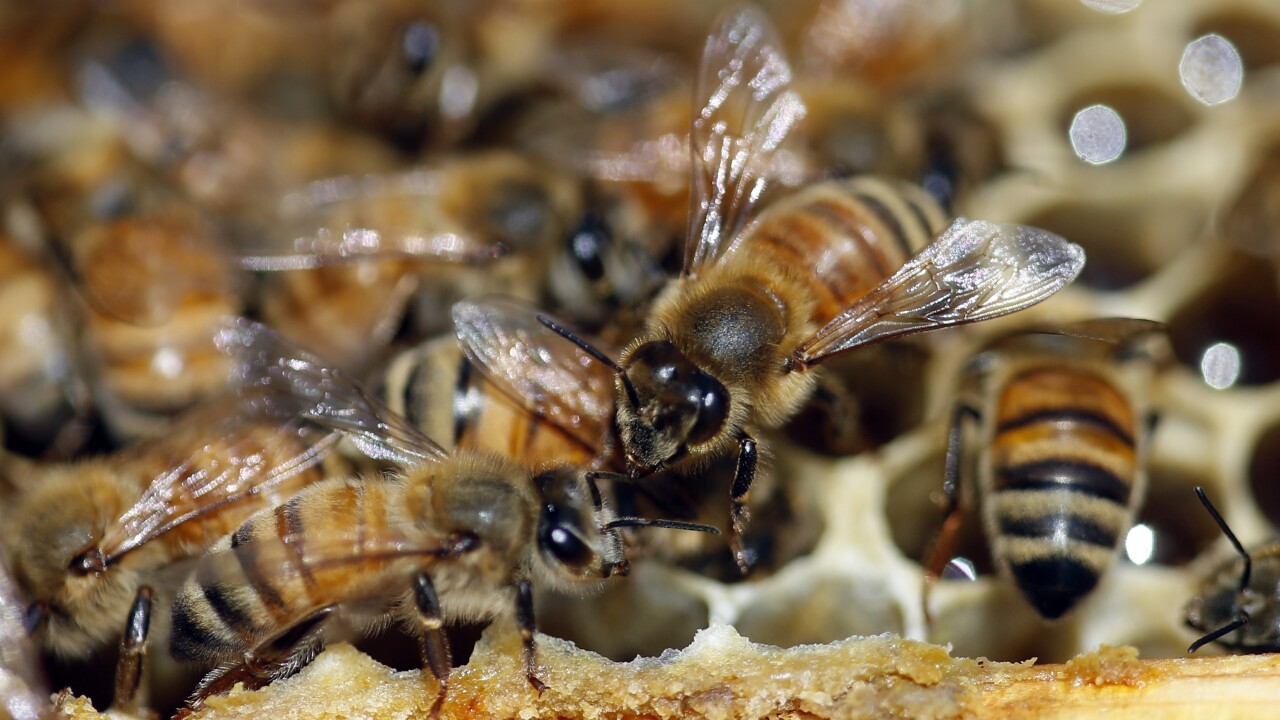 The Tucson Fire Department says the three dogs were attacked shortly before 4 p.m. on Wednesday.

When firefighters arrived at the scene on the city’s east side, they say they had to foam the aggressive bees before tending to the dogs.

“We never enjoy killing precious bees, but in these rare cases it is necessary,” wrote the department on Twitter.

Sadly, the three dogs ended up dying as a result of the attack.

The department urged pet owners to always be mindful of their animals, particularly when there are bees on their properties.

Originally, crews said four dogs were killed, but later made a correction.