Age progressions can give the families of missing children hope. 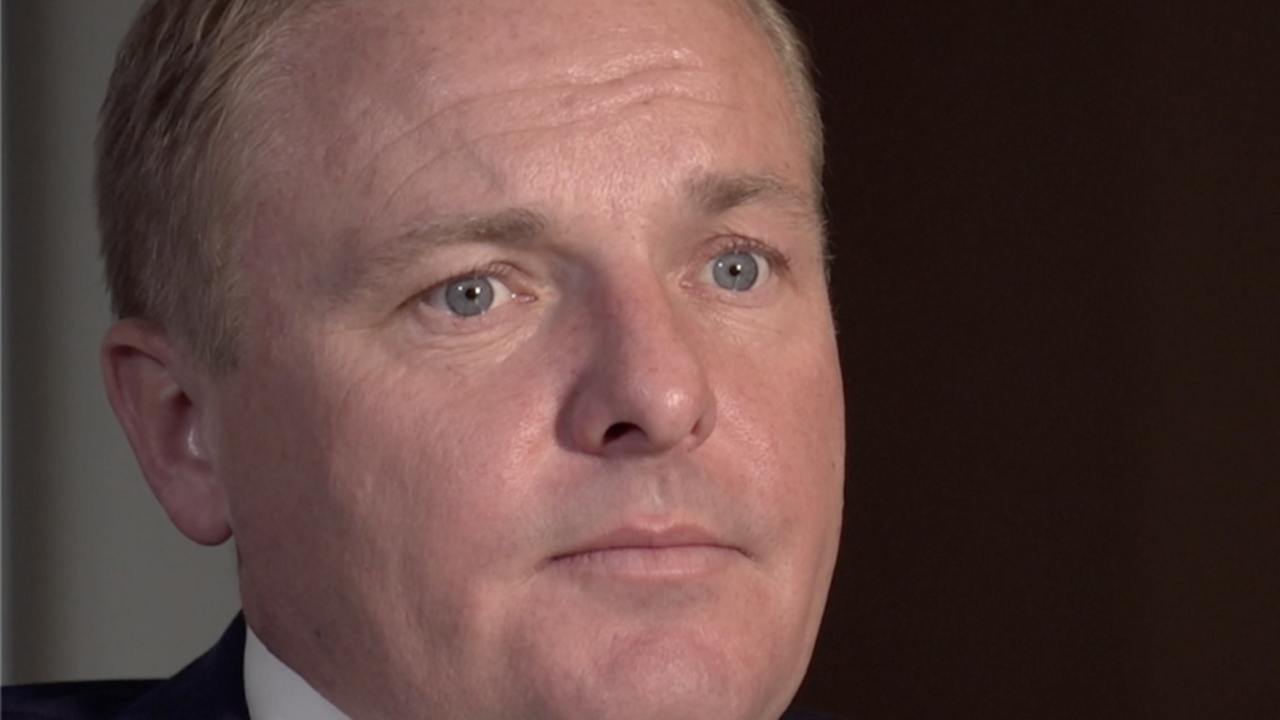 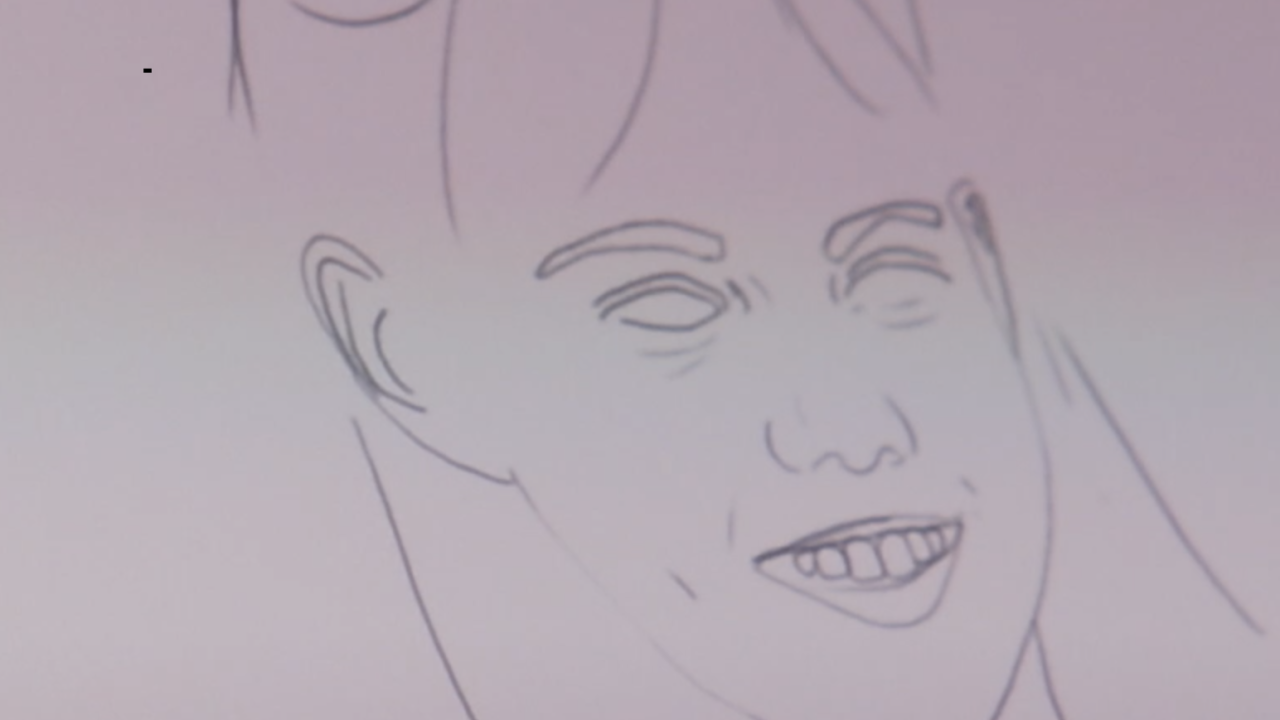 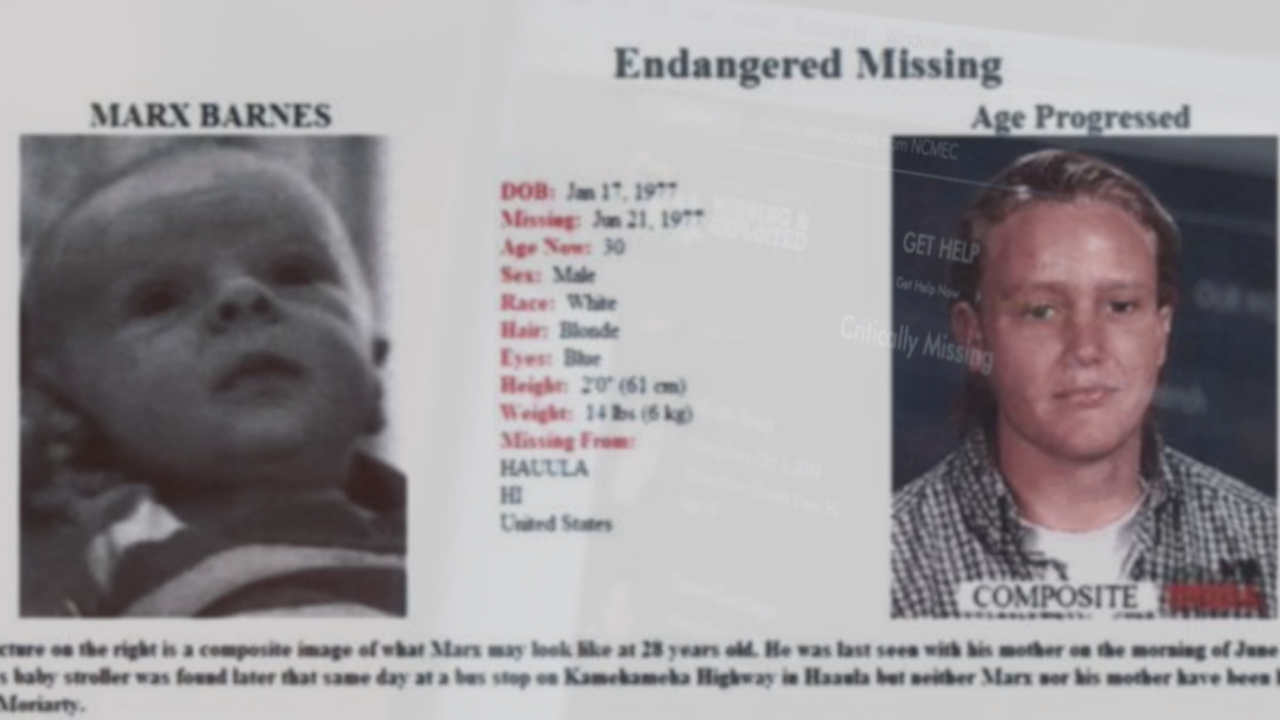 PHILADELPHIA, Pa. — For Joe Mullins, a face can tell a story.

“Everything about your face is etched into your skull,” he said.

Mullins is the senior forensic imaging specialist at the National Center for Missing and Exploited Children. Over the past 20 years, he’s created thousands of age-progressed photos of missing children.

“I always say age progression is an image based on hope — hope the right person sees it, hope we get these children back where they belong,” he said.

How that happens can be an incredible journey, just ask Steve Carter.

“Shock would definitely be one of them. I think another one would be amazement,” said Carter, a small business owner in Philadelphia.

Carter always knew he had been adopted from an orphanage in Hawaii, but he did not know how he got there.

“You grow up with this story in your head that a family member thought I would have a better life if it was with somebody else,” he said. “And so it’s kind of that loss and regret that you didn’t have that connection —but then to find out that wasn’t the case, it was something totally different, is a big pill to swallow.”

He learned the truth decades after his adoption. After seeing news of a missing person case, he decided to search missing kids’ photos online, wondering what he could find.

What he found was himself, staring back at him.

“Mine was pretty much spot on, they even got the smirk, which I thought was amazing,” Carter said.

Turns out, he and his mother disappeared in the mid-1970s. She was never found. It was true that he came from the orphanage, but no one knows how he got there and no one realized he had been a missing child.

He has since reunited with his birth father and a sister, who always believed he was alive. He said that wouldn’t have been possible without the age progression.

“It allows that sense of hope for families that I think is really necessary,” said Carter, who advocates for more law enforcement agencies to use age progression photo resources.

Back at the digital imaging lab, Joe Mullins said stories like Steve Carter’s give his work so much meaning.

“It does work,” Mullins said. “It can provide those answers and these images are a beacon of hope.”

There are more than 400,000 children currently missing in the U.S. For more information on how you can help, or if you need help finding a missing child, go to missingkids.com