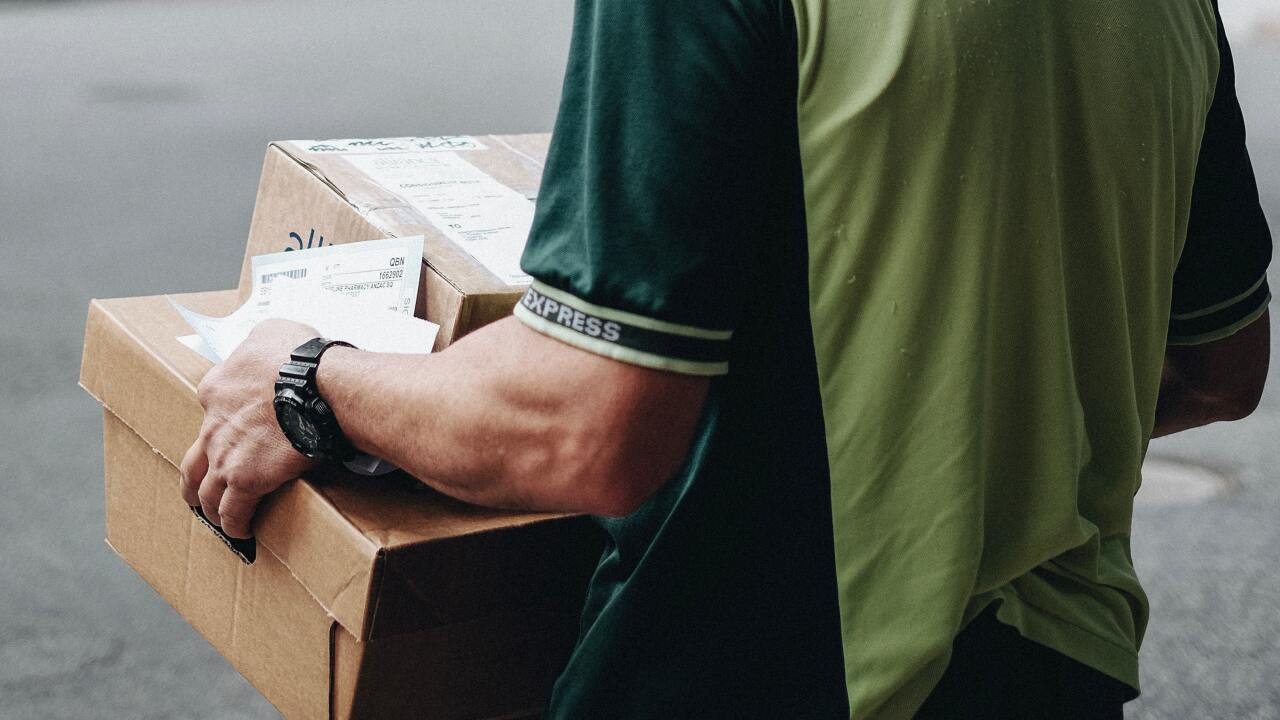 Photo by Handy Wicaksono on Unsplash

FRANKFORT, Ky. (AP) — Agriculture officials in multiple states have issued warnings about unsolicited shipments of foreign seeds and advised people not to plant them.

In Kentucky, the agriculture department says it was notified that several Kentucky residents received unsolicited seed packets sent by mail that appeared to have originated in China. Agriculture Commissioner Ryan Quarles said Monday the types of seeds are unknown and could be harmful. He stressed that the seeds should not be planted.

In North Carolina, the Department of Agriculture and Consumer Services says it was contacted by numerous people who received seed shipments they did not order.

A man in Pennsylvania told ABC News that his wife received one of these packages.

"Even though it says stud earring, you take it out, you actually get a little pack of these random seeds," said Jason Marcellus. "My wife had posted something online about having received it and other people have received the same type things. So, I guess it's something that has been going around the area."

Pennsylvania, Kentucky, Delaware and Kentucky have all issued warnings about the seeds.

Anyone who has received a package with seeds is asked to report the shipment to the Smuggling Interdiction and Trade Compliance Program by calling the Smuggling Hotline at 1-800-877-3835, according to ABC News.

Have you received one of these packages containing seeds? If so and if you're interested in sharing your experience with Denver7, please reach out to newstips@thedenverchannel.com.