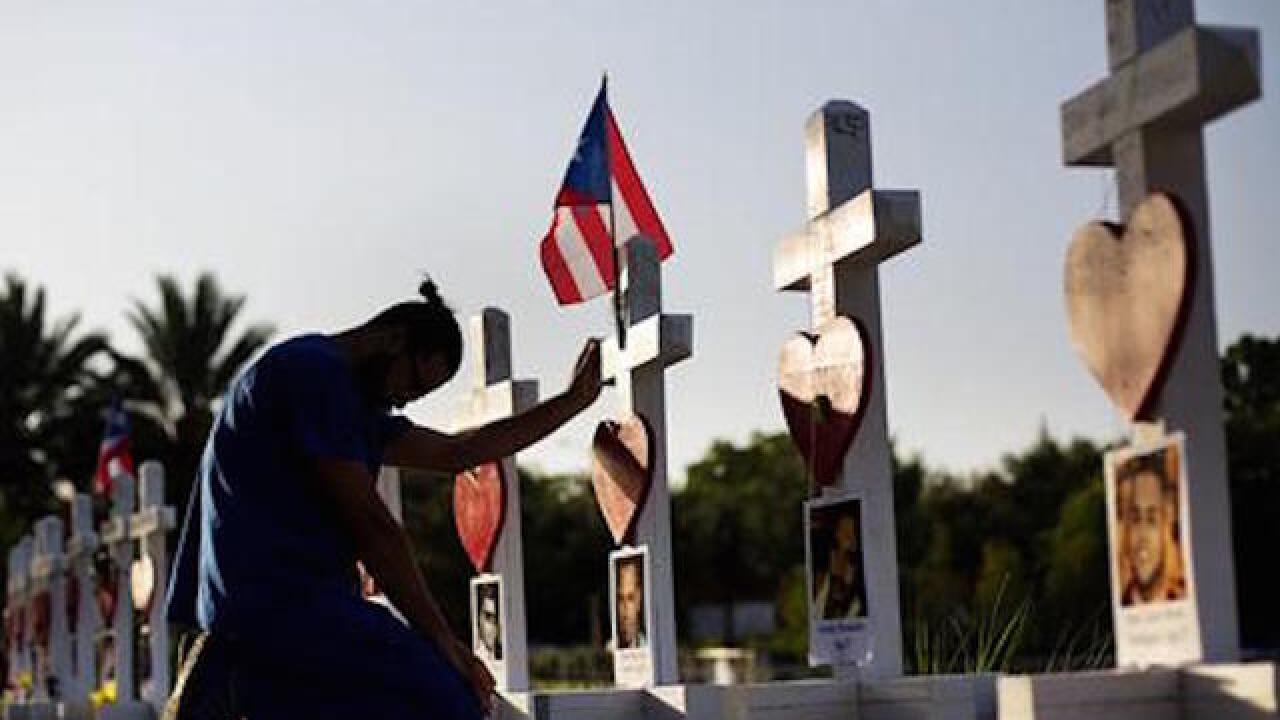 ORLANDO, Fla. (AP) — The administrator of a fund raised by donations for survivors and family members of the Florida nightclub shooting that left 49 dead says it now has $23 million.

Ken Feinberg said Thursday at the first of two meetings about how the money will be distributed that no amount of money is adequate for what victims have suffered.

The exact amount each family will get is to be determined by how much is raised by next month, when the distribution starts.

Feinberg says all of the money will go to survivors and family members of those who died since the administrators are donating their time.

Omar Mateen opened fire at Pulse on June 12, leaving 49 people dead and injuring 53 others. He died in a shooting with police.