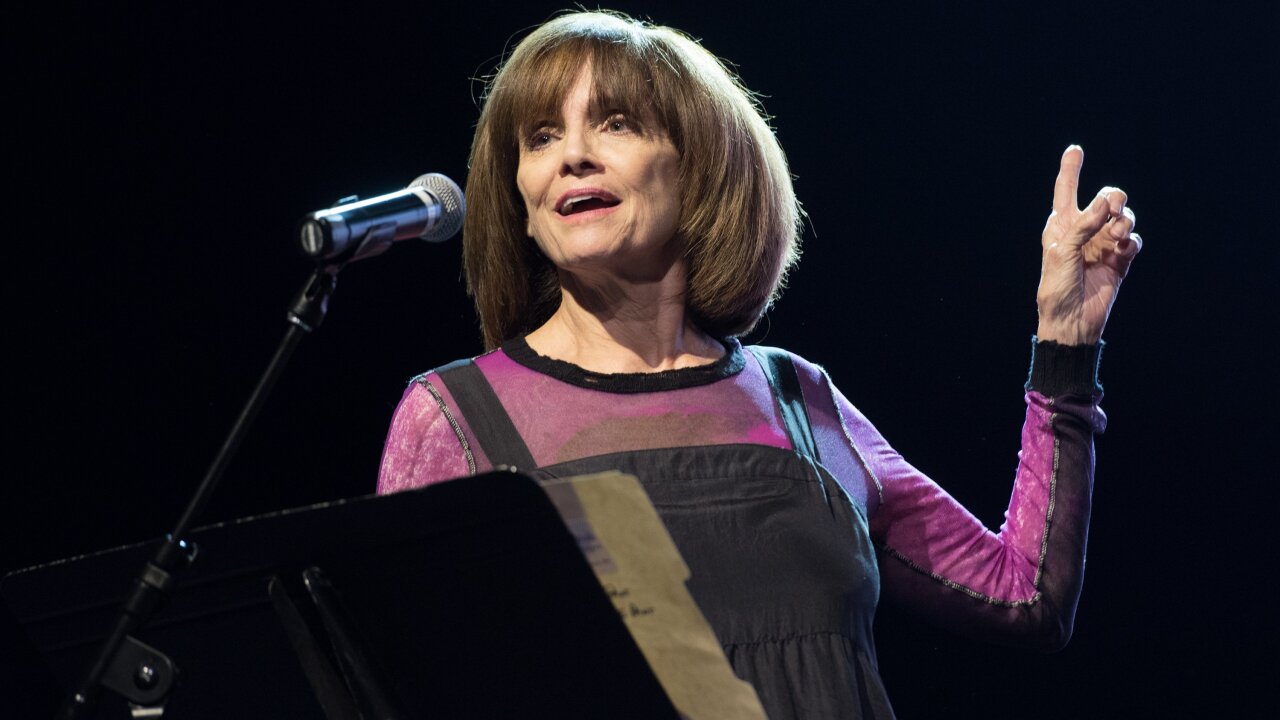 Valerie Harper, best known for her role as Rhoda Morgenstern on the Mary Tyler Moore show, and continued her character on the sitcom "Rhoda," has died after a lengthy battle with cancer at the age of 80, ABC News confirmed.

Harper was diagnosed with lung cancer in 2009. She notably beat cancer after being told she had months to live in 2013, and participated in "Dancing with the Stars in 2014."

In 2010, as she fighting lung cancer, was nominated for a Tony Award for her role as Tallulah Bankhead in the Broadway hit "Looped."