AAA: Talk to senior family members early about when to stop driving 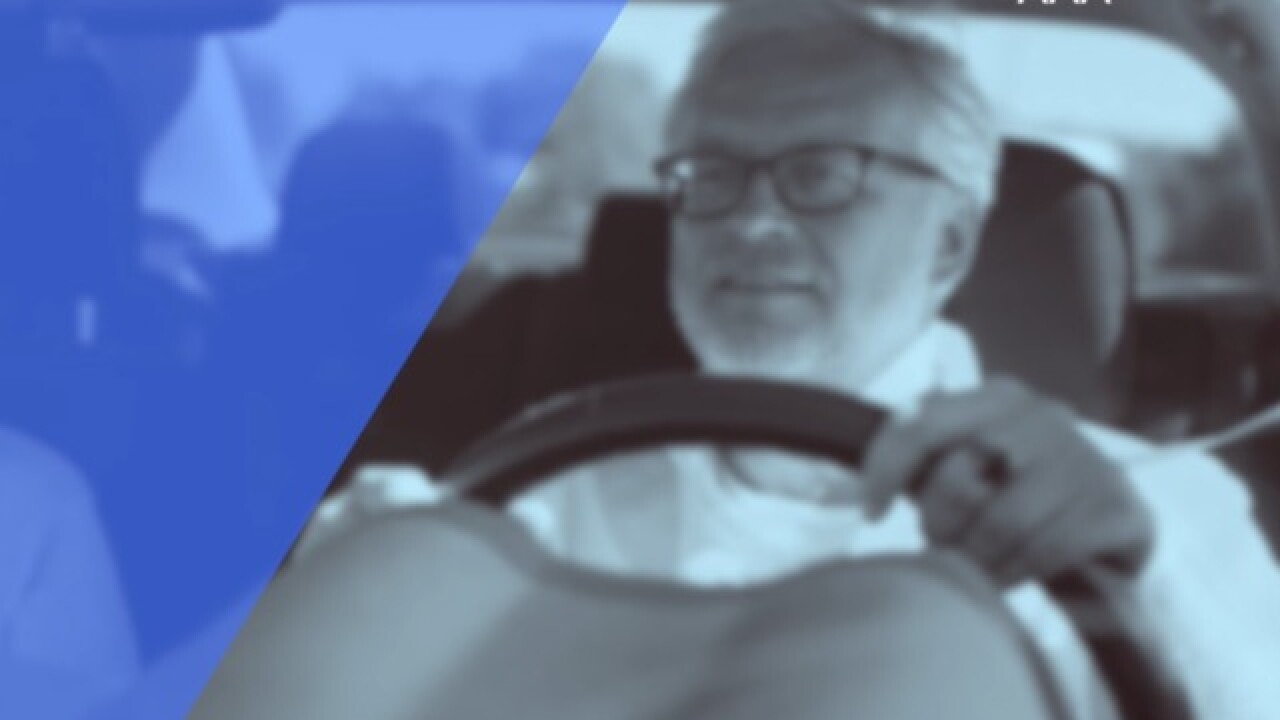 New research from AAA shows too many senior citizen drivers are not having conversations about when they should stop driving.

AAA says that by the year 2030, 1 in 5 drivers will be over the age of 65, which is why the company is urging people to have conversations with their older family members sooner rather than later.

According to the study, 83 percent of older drivers report never having a conversation with family or a doctor about their safe driving ability.  The report states that those who do only do so after being involved in a crash or other driving incidents.

AAA recommends having conversations with seniors before you start seeing red flags.

Here are things to keep in mind when beginning a dialogue with your loved one:

Start early and talk often. Make sure you stay positive, and make sure they know the focus is on their own safety.

Have a one-on-one conversation. Doing it with the entire family can make a driver feel alienated.

Stick to facts. Focus on a medical condition or medication that might make driving unsafe, and don’t assume their driving should be stopped altogether.

Plan together. Let the driver play an active role in planning for their “driving retirement.”

In 2016, more than 200,000 senior drivers were injured in traffic crashes. AAA says by starting the conversation early, we can all help to make sure our own loved ones don’t become a statistic.