A urine therapy group in Colorado touts the benefits of drinking your own pee. Doctors disagree 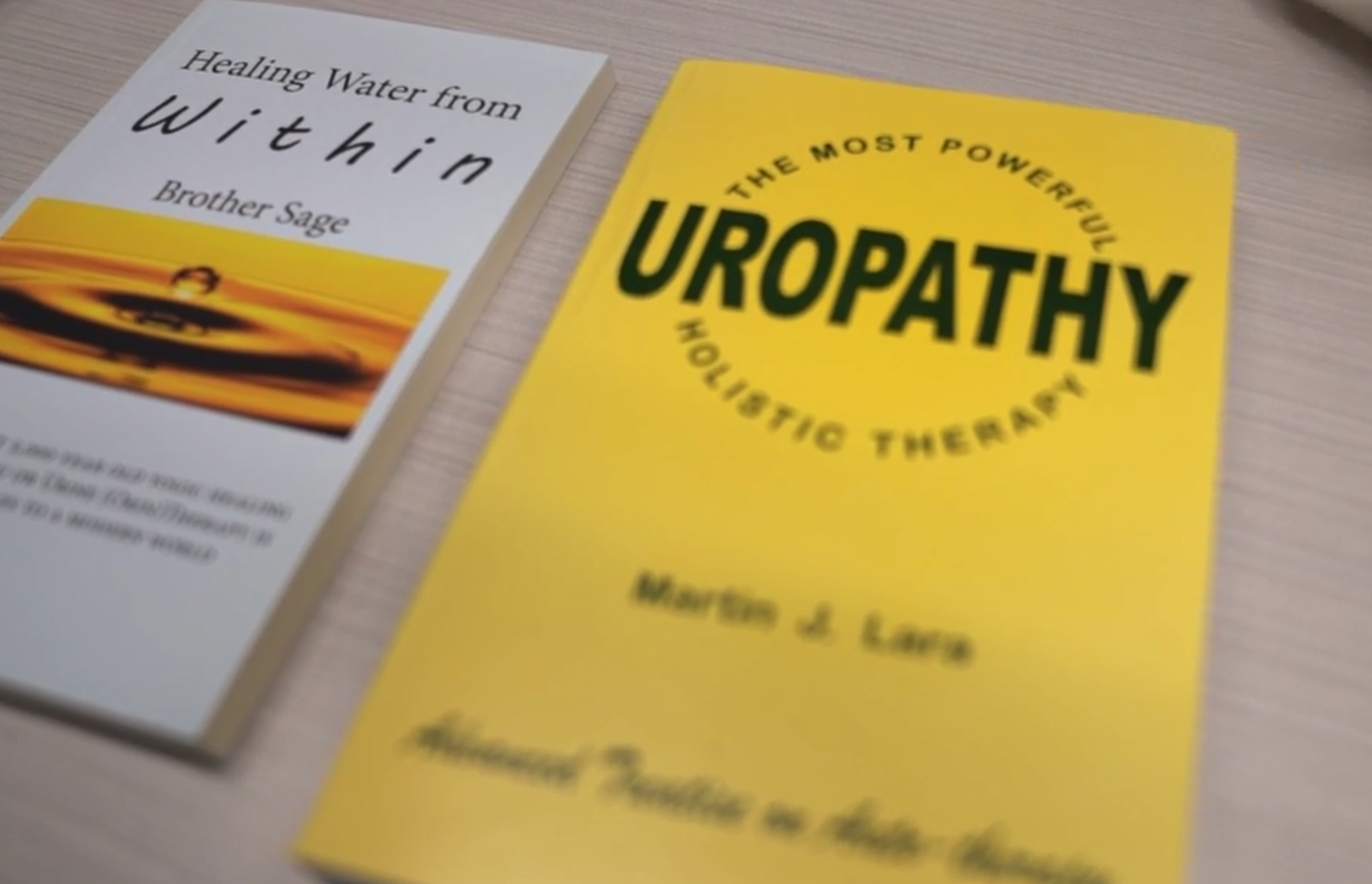 The Urine Therapy Group of Colorado meets up about once a week to discuss how drinking their pee has cured them from all sorts of ailments. 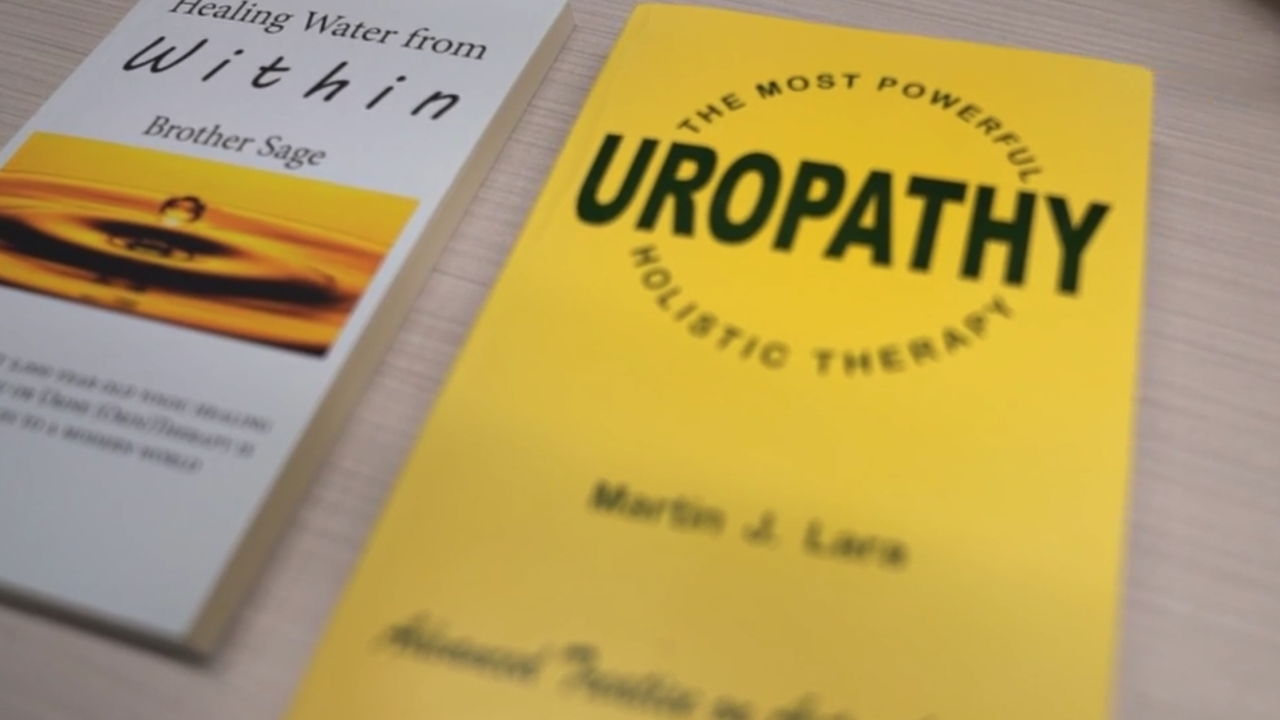 It’s a morning routine unlike any other.

With every inhale and exhale Brother Sage starts feeling the flow.

Once this spiritual healer centers his chi, he then decides to drink his own pee.

“So, this is the water of life,” Brother Sage said while holding a bottle of his urine. “Some people know it as the water of auspiciousness.”

Brother Sage is a believer in urine therapy and has practiced this technique for decades, using urine to wash his eyes, clean his feet and clear out his sinuses.

He calls urine therapy a cleansing for the mind, body and spirit. Now he’s sharing this ideology with others.

About once a week at the Boulder Public Library the Urine Therapy Group of Colorado meets up, with members discussing how drinking their pee has cured them from all sorts of ailments.

“It is beneficial in any situation,” said Indira Bhatt Gupta. “If you have stomachache, drink that — it goes away. So many benefits.”

For some, the benefits aren't just physical, they’re mental, too.

“I feel like it cured my depression,” Dylan Flora said.

When asked how long it took to feel the change, Flora replied, “instantly.”

Urine therapy has been practiced in ancient Eastern cultures for thousands of years and now Western doctors are trying to clear up any misconceptions about believed medicinal benefits from ingesting urine.

“It is entirely possible to get chlamydia or gonorrhea of the mouth from drinking someone’s urine if they have those diseases,” said Dr. James Wilk of UCHealth in Colorado.

Wilk claims drinking urine can be dangerous, saying pee belongs in a toilet and not in your mouth.

“Actual scientific studies failed to show any kind of benefit,” Wilk said. “There’s nothing, except for exercise, that is a panacea that works for so many diseases.”

“If you have a bee sting, a wasp sting, you stepped on something that's going to start bleeding," he said, "(urine) switches the pH to alkaline so the body starts to heal faster."