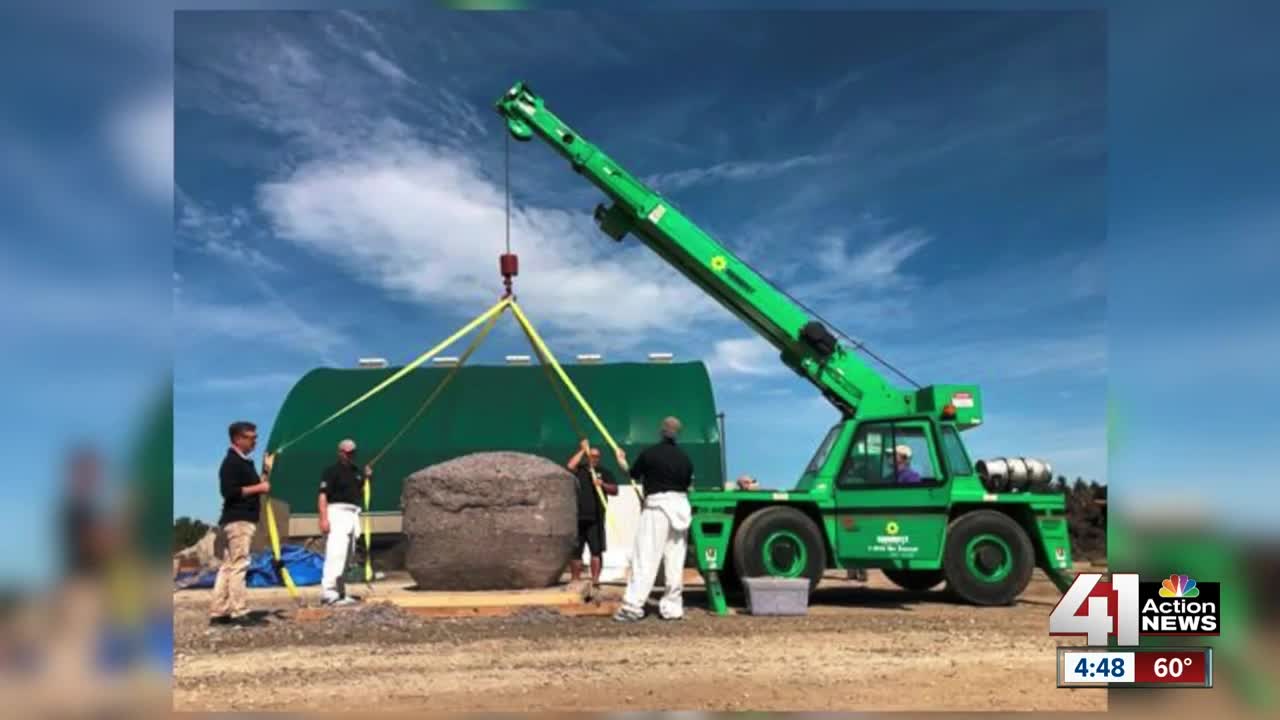 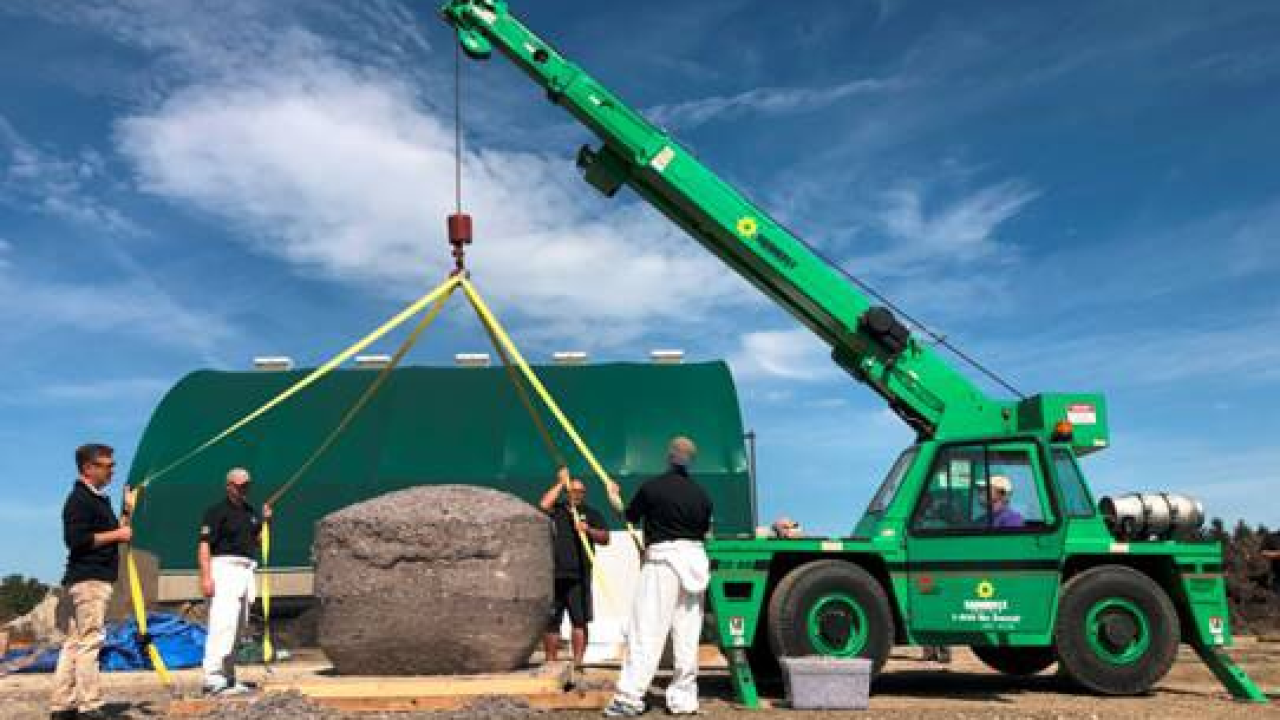 Dryer Vent Wizard is one of many franchises that has spent the past few months collecting dryer lint to help construct the world’s largest lint ball.

Harold Bert, owner of Dryer Vent Wizard of Kansas City West, said it’s all part of an effort to raise awareness about the dangers of dryer fires.

“Being able to participate in creating the world’s largest lint ball was an incredibly rewarding experience,” Bert said. “Dryer vent safety is a serious home maintenance issue that needs to be addressed.”

The lint from more than 9,000 communities was sent to the company’s corporate team in Farmington Hills, Michigan, where it weighed in at 690 pounds.

There is an average of 15,970 dryer fires in the U.S. every year, according to the National Fire Protection Association. "Failure to clean" is cited as the leading contributing factor.

Mark Sweany, a fire marshal in Overland park, said dryer safety is a big concern for the department because everyone either has one or goes somewhere to use one.

"We do have probably about four or five of those a year in our city," Sweany said. "Most of the time it is due to lack of maintenance or not cleaning the lint out of the catch or the vent pipe that goes out to the exterior."

Sweany said an incident came to mind several years ago when homeowners turned the dryer on and left their home.

"It was pretty much a destruction of the lower level of the home," Sweany said.

Sweany said there are warning signs to watch out for.

"If the clothes aren't drying, you hear the drying making noise, maybe getting hotter than normal," Sweany said.

If you can avoid it, Sweany said do not go to bed or leave the house with the dryer running. But if you have to, be sure to make sure you have working smoke alarms. Also, don't forget to check the date because they only last 10 years.

This story was originally published by Emma James on KSHB.