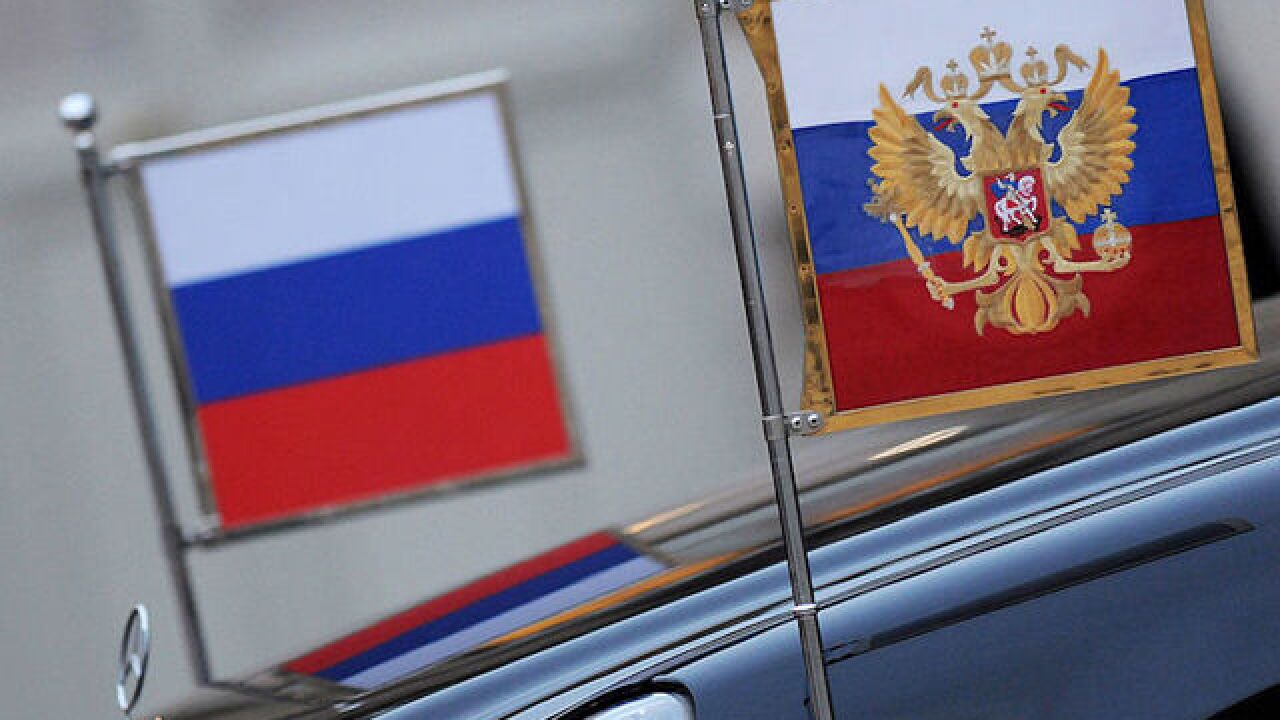 Police in southwest England say two people are in critical condition and are being treated "for suspected exposure to an unknown substance." One of the victims is a former Russian spy, Britain's national broadcaster said.

"The two people -- a man aged in his 60s, and a woman aged in her 30s -- were found unconscious on a bench in The Maltings in Salisbury," Wiltshire police said on Monday, adding that the injured are known to each other.

UK's national broadcaster, the BBC, is naming the man, who is in his 60s, as former Russian spy Sergei Skripal, who was granted refuge in the UK following a "spy swap" between the US and Russia in 2010.

None of the individuals involved has been named by the UK Home Office, Wiltshire Police or Salisbury Hospital.

"Because we are still at the very early stages of the investigation, we are unable to ascertain whether or not a crime has taken place," police said.

Reiterating an earlier announcement, police said in a statement on Monday that "a major incident has been declared today and a multi-agency response has been co-ordinated."