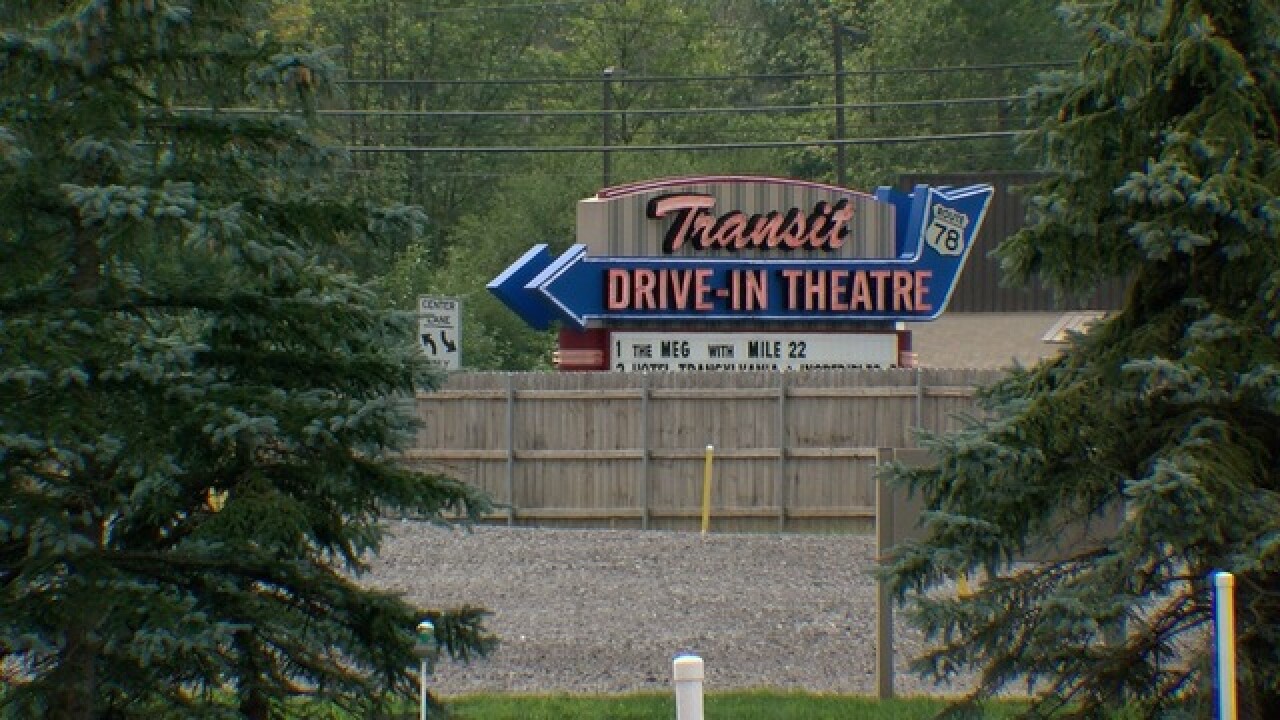 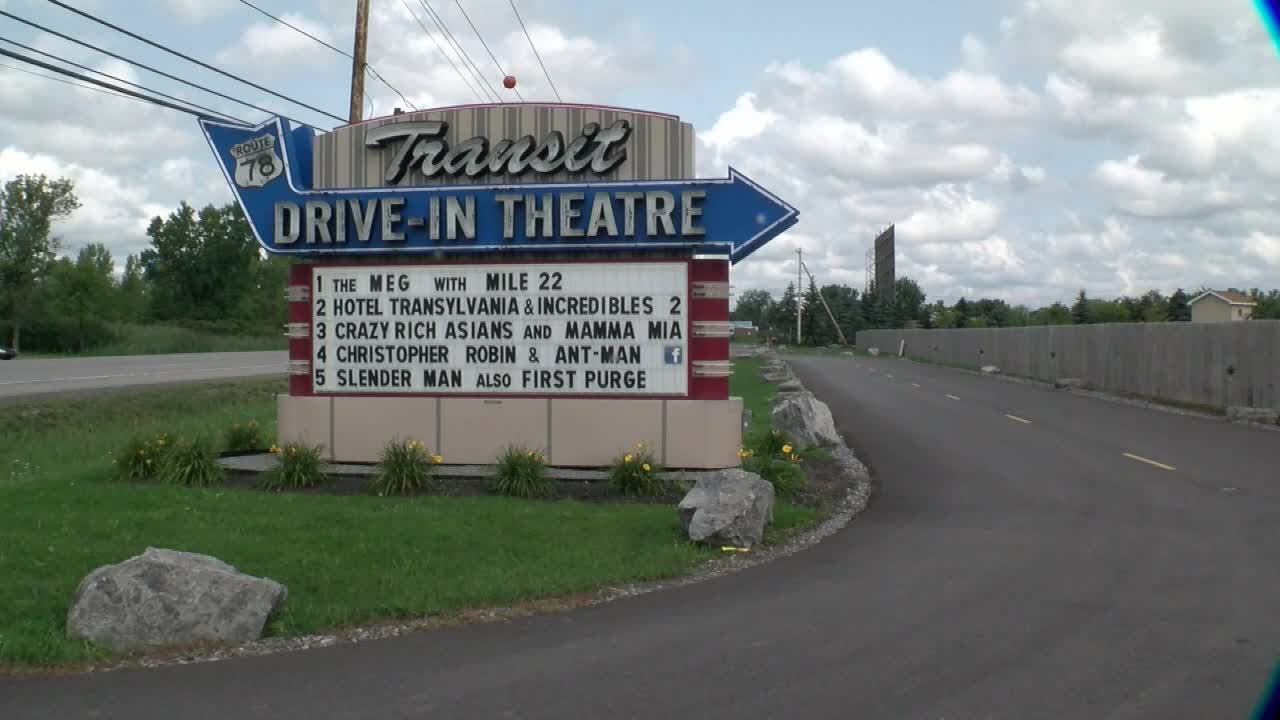 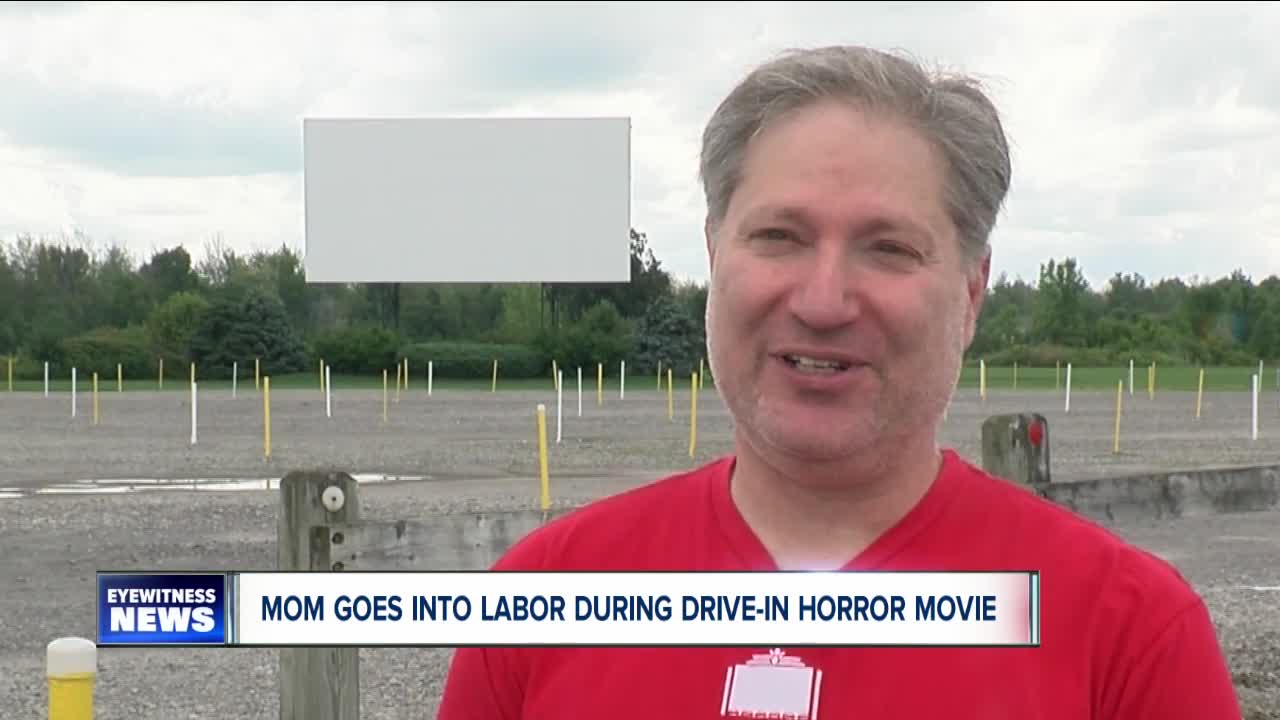 LOCKPORT, N.Y.  — A woman went into labor while watching the original version of the horror movie "The Purge" at the Transit Drive-In Theater in Lockport, New York. The woman's car would not start because the battery had gone dead, making things even more stressful.

"It was code red," said owner Rick Cohen with a laugh, who admits that he was worried the baby was going to be born on the spot. In addition, the movie was still playing, making a rescue in the dark more challenging.

The Transit Drive-in was built in 1952 and has been operated by Cohen's family since 1957. During the rescue, Cohen was thinking "hot towels, hot water and hopefully not too big of a mess." The drive-in owner has has no children or experience in the delivery room.

Cohen was able to use a portable battery pack and flashlight to start the car and escort the woman and her very nervous husband safely to the exit.

Social media has also taken a liking to this story with numerous people posting "Congratulations" and "Close call! Could have been the first baby born at the Transit Drive-In."

"I guess the baby was in a hurry to come see a movie," said Cohen with a chuckle, who is hoping to meet the parents again.  "I wish them the best but would really like to know how they made out."

In the rush to get the couple out of the drive-in and on the way to the hospital, Cohen said he never thought to find out who the parents were and what hospital they were going to.

While he has encountered many things in his years as a drive-in movie operator, Cohen said he has never had a situation where a woman began to give birth — especially during a horror movie.