80s cult classic 'Labyrinth' is getting a sequel 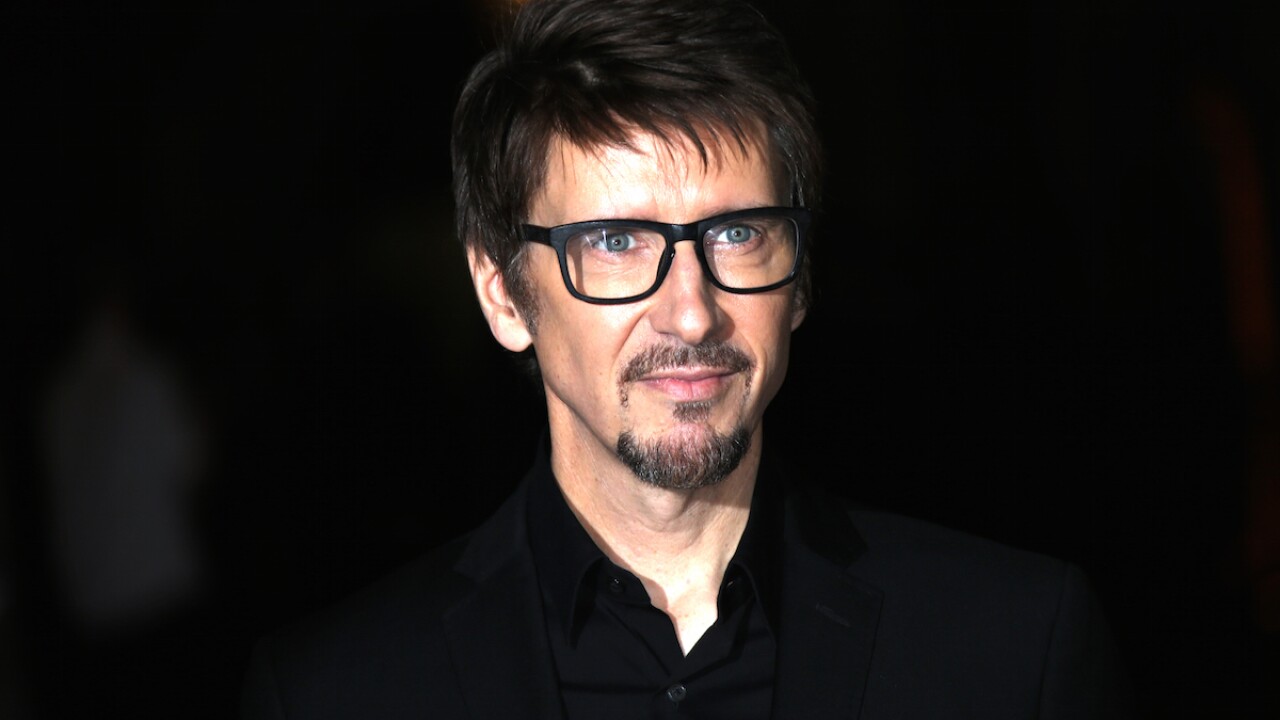 The sequel to the 80s cult classic "Labyrinth" is finally happening.

The movie will be written by Maggie Levin and directed by Scott Derrickson, according to Deadline.

Derrickson even tweeted out the good news, confirming the movie was being made.

Deadline reports that Jim Henson's daughter Lisa Henson will produce the movie, as well as her brother Brian Hensen, who will be the executive producer.

The original movie, which debuted in 1986, starred David Bowie as Jareth the Goblin King, and Jennifer Connelly as Sarah Williams.

No details have emerged as to what the plot of the sequel will be.