5.1 million pounds of beef added to recall due to salmonella 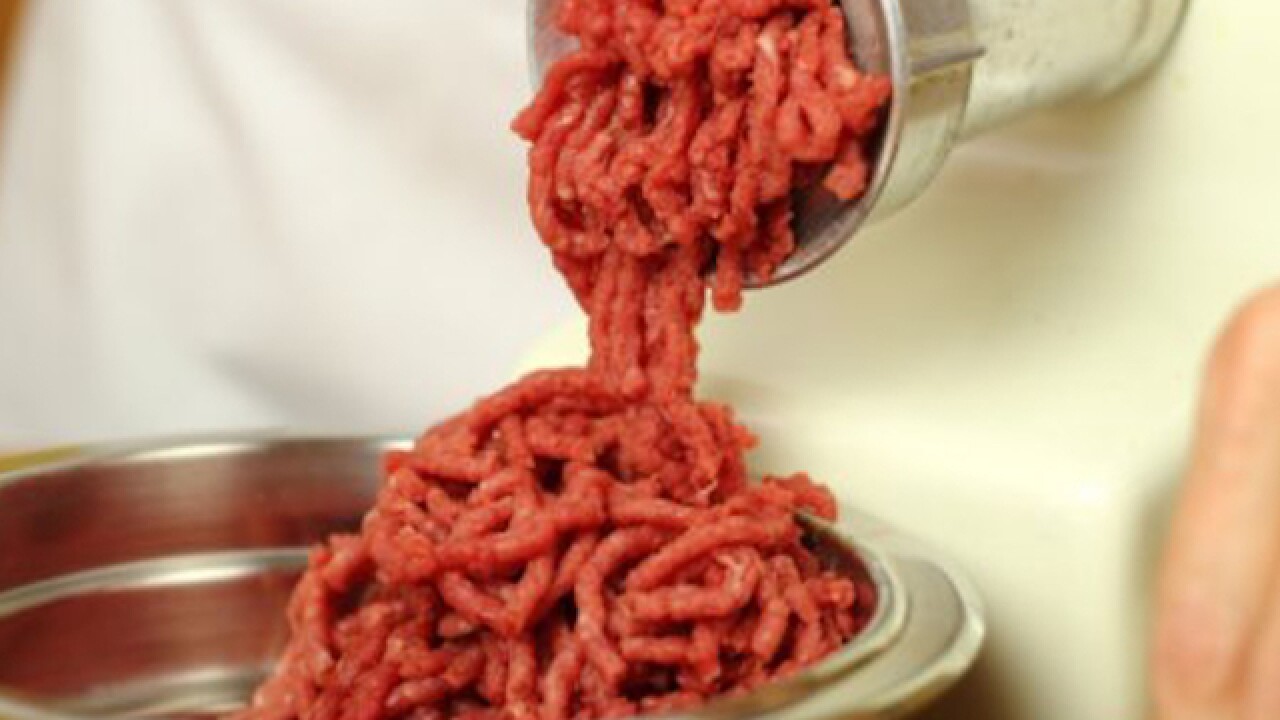 JBS Tolleson, Inc. is recalling more than 5.1 million pounds of raw beef products that may be tainted with salmonella, the United States Department of Agriculture's Food Safety and Inspection Service said Tuesday.

The recalled beef was produced and packaged between July 26 and September 7 according to FSIS. The products have been distributed nationwide and include the brands Kroger, Cedar River Farms, Grass Run Farms and JBS generic among others. The USDA inspection mark on the packaging of the recalled products contains the establishment number "EST. 267."

This is an expansion of a recall that was first issued in October for the same reason.

The total amount of "non-intact raw beef products" that have been recalled now exceeds more than 12 million pounds.

The recalled beef is linked to an outbreak of salmonella that, as of November 15, has caused 246 people to become sick in 25 states, according to the US Centers for Disease Control and Prevention. No deaths have been reported but 56 people have been hospitalized.

"FSIS is continuing to investigate illnesses associated with this widespread outbreak, and additional product from other companies may also be recalled," the recall notice said.

Consumers should discard or return any recalled beef. FSIS said its concerned that consumers may unknowingly have recalled beef in their freezer. In addition, "only consume ground beef that has been cooked to a temperature of 160°F. Other cuts of beef should be cooked to a temperature of 145°F and allowed to rest for at least 3 minutes," USDA said.

Symptoms of salmonella usually begin within 12 to 72 hours of consuming contaminated food. These can include diarrhea, abdominal cramps and fever that last between four and seven days. Most people recover on their own, but those who experience persistent diarrhea may need to be hospitalized.