5-year-old accidentally shoots, kills brother with abandoned gun he thought was a toy 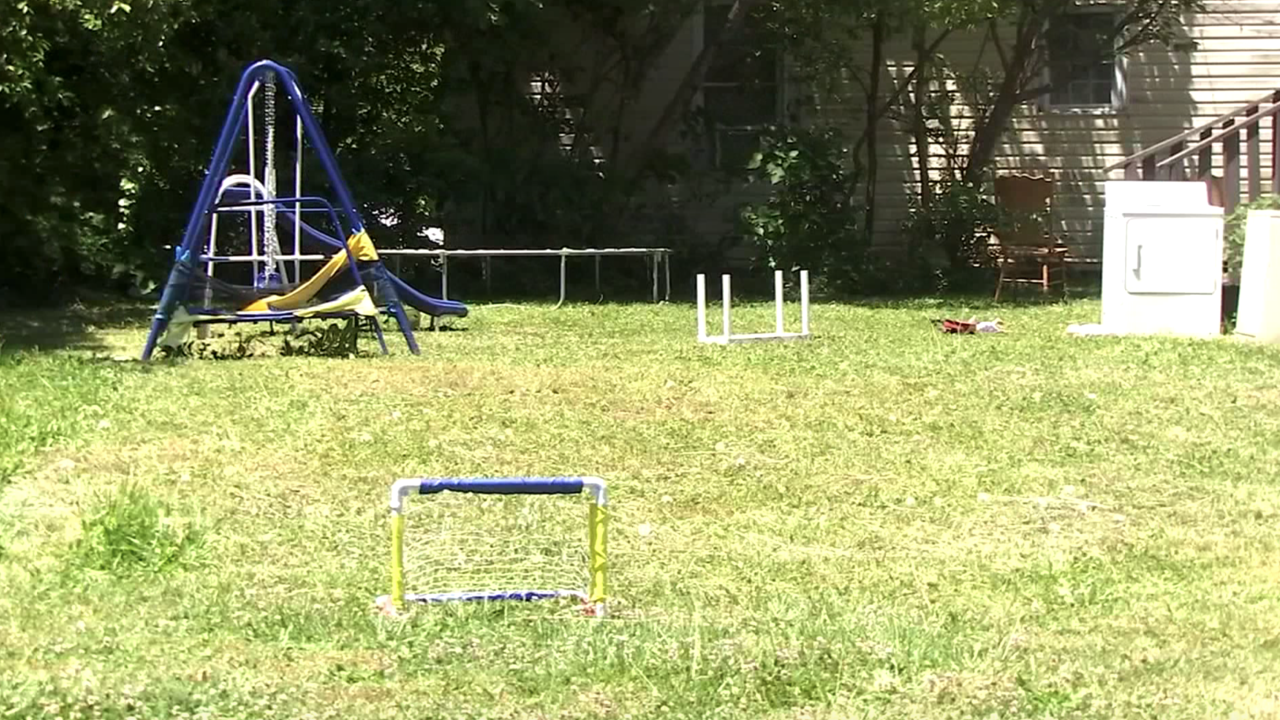 GRIFFIN, Ga. – A 5-year-old boy accidentally shot and killed his 12-year-old brother with a gun he found in a wooded area in Georgia.

The Griffin Police Department says it happened in the city south of Atlanta shortly before 7:40 p.m. last Saturday.

When officers responded to the scene, they discovered the 12-year-old victim was suffering from a gunshot wound to the chest. CPR was performed until EMS arrived and transported the boy to Wellstar Spalding Regional Hospital, where he died from his injuries.

During an interview with police, the 5-year-old brother said he found the gun in the woods near the shooting location and thought it was a toy.

Detectives believe the gun was abandoned in the woods earlier in the day when officers attempted to make a traffic stop in the area. During a search of the area, police say they found a bag of suspected MDMA, but no weapon was found at that time.

Now, detectives have now shifted their investigation to finding the person or people who are suspected of abandoning the gun.

The gun and child’s clothing were collected and will be analyzed for DNA evidence to determine who possessed and touched the weapon.

The police department wrote that its officers’ hearts cry out for the boy’s family during this time of tragic loss.

“We will leave no stone unturned as we search for the individuals responsible for the abandonment of this weapon,” wrote Chief Mike Yates.