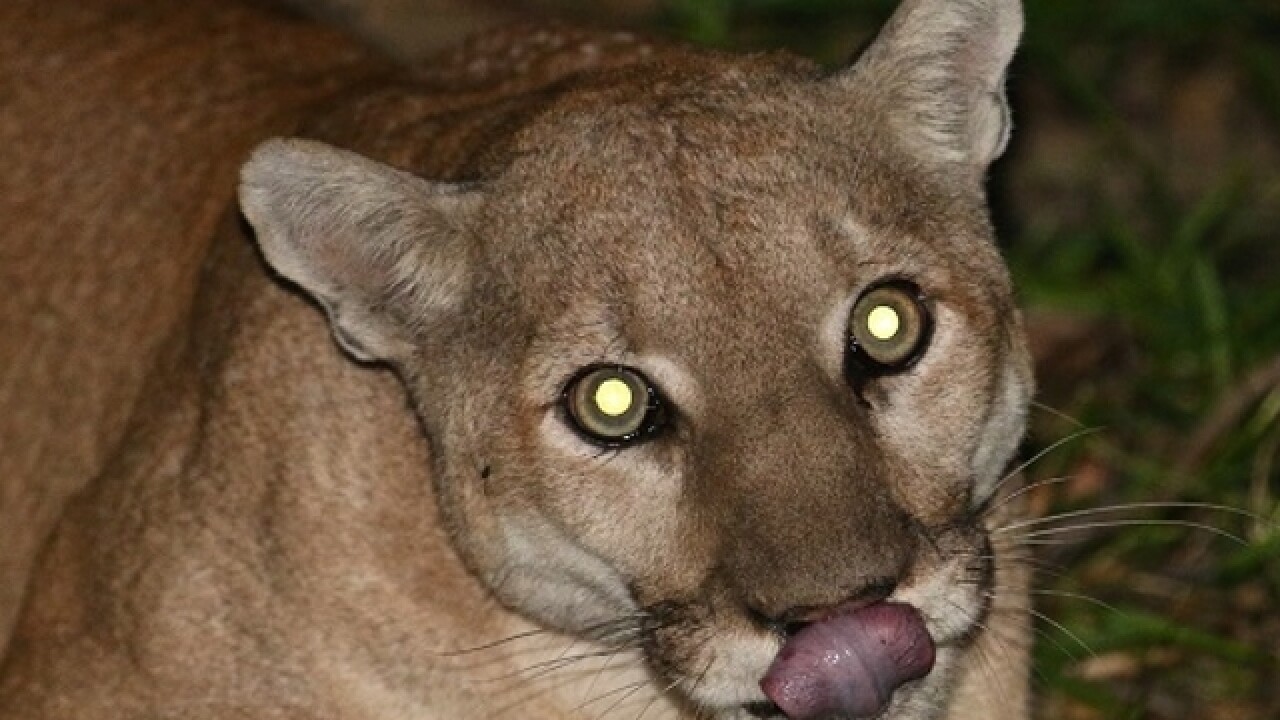 By: Mina Abgoon
Posted at 12:26 AM, Aug 16, 2016
A 4-year-old girl is lucky to be alive after her family said she was attacked by a mountain lion at a family campsite in eastern Idaho.
According to USA Today, the attack happened so fast that little Kelsi Butt initially thought the big cat was a bicycle coming toward her. The incident happened around 9 p.m. Friday.
The mountain lion reportedly grabbed Kelsi and tried to drag her away, but her parents and others at the campsite sprung into action, yelling and moving toward the animal until it dropped her and ran off.
"It didn't have a good hold so it put its paws on her to get a better grip," Kelsi's mother, Kera explained to East Idaho News.
Kelsi received a few scratches, as well as bite and claw marks, but despite having to receive antibiotics and rabies shots, she was -- miraculously -- largely unharmed.
Later, wildlife officials killed a female mountain lion in the vicinity. It wasn’t immediately clear if that animal was the same one responsible for the attack.
Copyright 2016 Scripps Media, Inc. All rights reserved. This material may not be published, broadcast, rewritten, or redistributed.