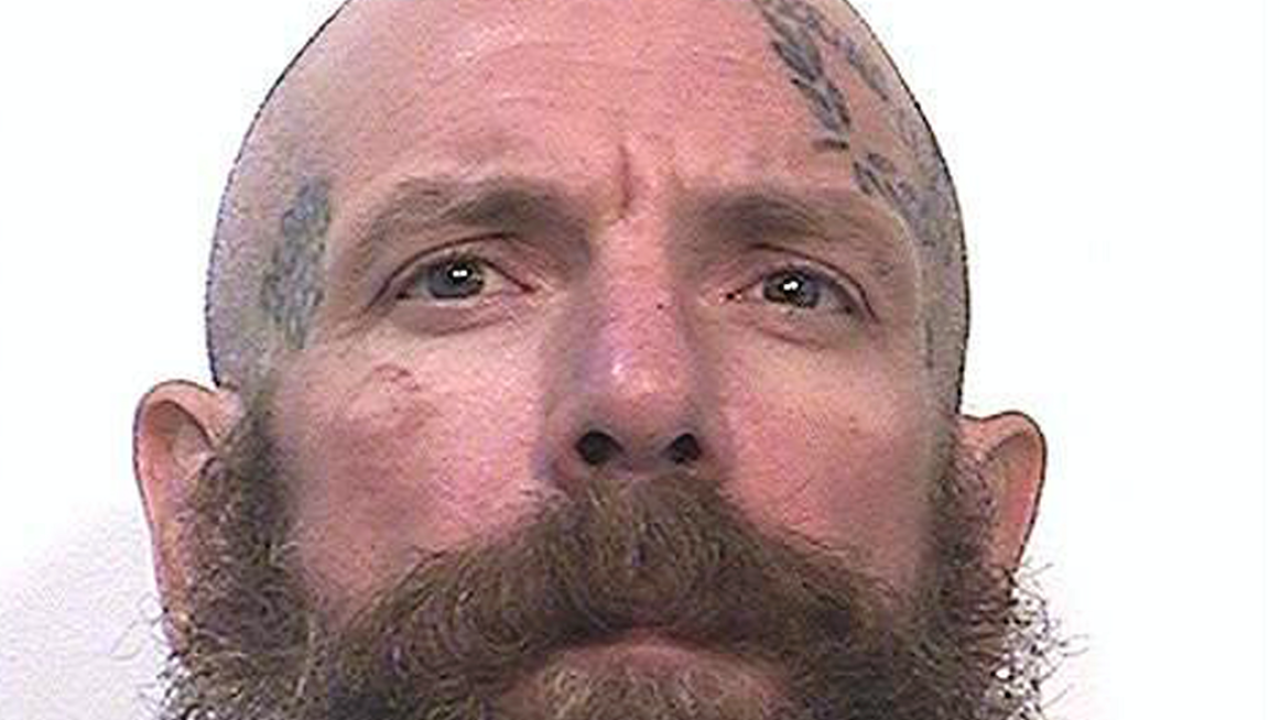 Officials say a second convicted child molester has died after being beaten in the head with a walking cane by another inmate last week at a California prison.

They said Wednesday that the 62-year-old inmate was pronounced dead on Sunday at a hospital. He was serving a life prison sentence for aggravated sexual assault on a child under 14.

So was the other inmate, who was 48 and died on the way to the hospital after the attack at the California Substance Abuse Treatment Facility and State Prison. Officials say the attacker was 41-year-old Jonathan Watson. He is a convicted murderer serving a life sentence.