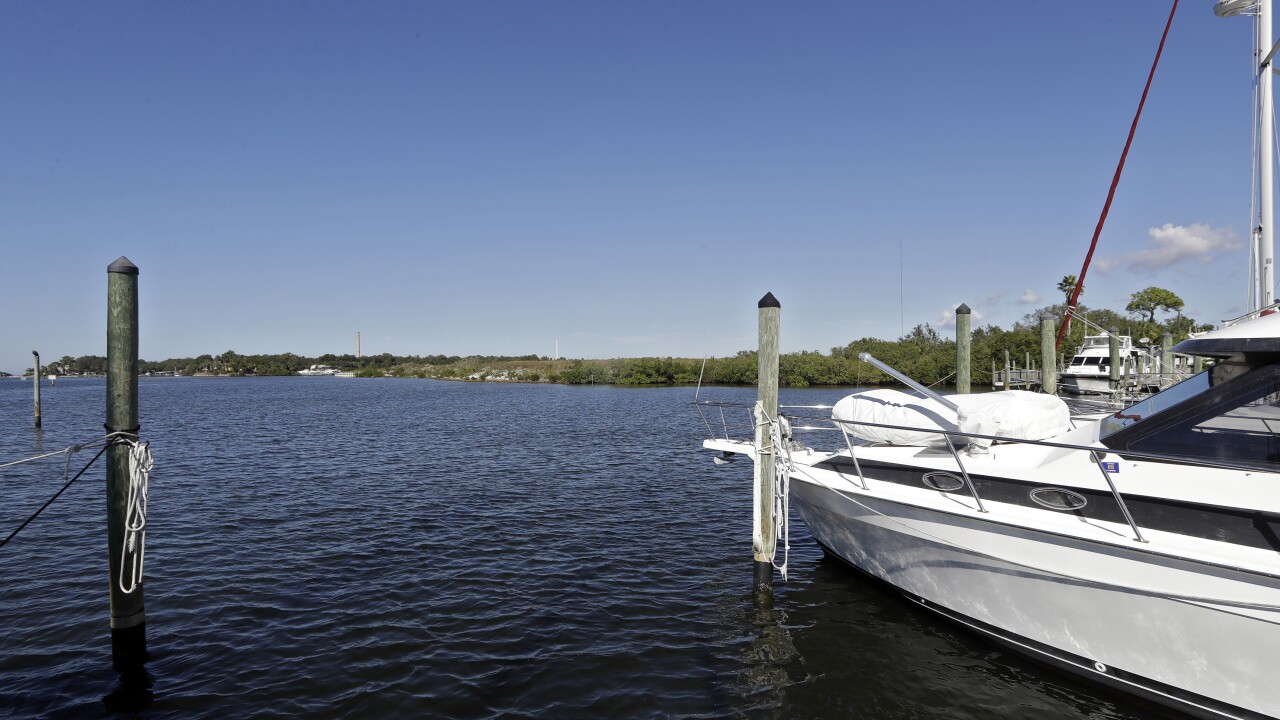 The spills fouled the Tarpon River, the Himmarshee Canal and streets in three neighborhoods. Officials also told the state Department of Environmental Protection that 79.3 million gallons spilled into nearby George English Lake over a 10-day period that began on Jan. 30 and ended on Feb. 8.